The sky of the United States and parts of Canada will be on a date with a meteor storm, according to a warning issued by the American space agency “NASA”.

“NASA” revealed that, on May 31, the meteor debris is scheduled to cross the path of our planet, and the brightness of the meteor storm will depend on the amount of debris thrown in front of the SW3 comet, if any.

This is the first time that Earth has encountered comet debris since it crashed in 1995.

Comet SW3, split into large pieces in 1995, and has continued to fragment further since then, and is responsible for the dust fragments that cause meteor showers called tau Hercules.

Comet SW3 was first observed in 1930, then this comet became very faint, but by 1995 it became unexpectedly 400 times brighter and was visible to the naked eye.

Meteor showers occur when the Earth passes through the trail of debris left by a comet or asteroid. 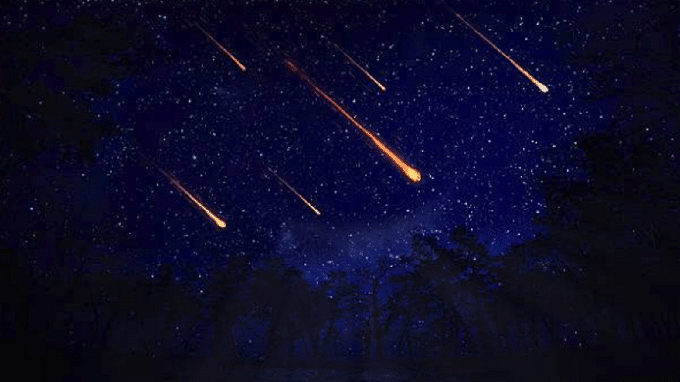 The meteor storm will cross the Earth’s orbit, between 00:45 and 01:17 AM EST early next Tuesday morning and last up to two hours, and this phenomenon will be visible in North and South America, where the very dark skies will give the maximum measure of brightness.