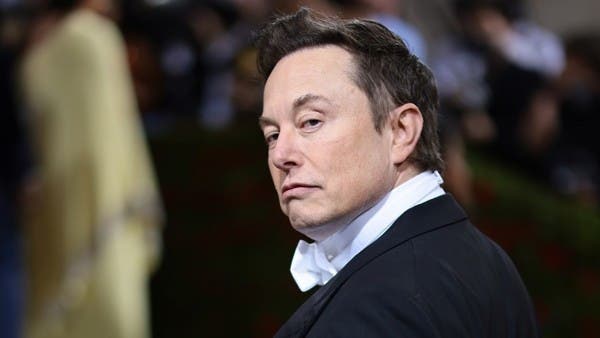 A massacre in Twitter .. Musk plans to fire 1,000 employees

With American billionaire Elon Musk close to securing funding for the Twitter purchase deal, new information revealed that the man plans to fire 1,000 employees once his purchase of the social networking platform is completed.

He is believed to be firing many of the company’s employees after the transfer of ownership, which will take about six months, Musk himself said this week to investors.

But in return, the controversial Tesla boss is expected to hire thousands of new employees within the next three years, which could lead to an inflation of about 11,000 employees, up from 7,500 currently, according to the New York Times.

It is also likely to include a batch of these newly appointed, a lot of new talent in the field of engineering.

Most of the jobs that are being suspended will occur during the acquisition period.

Parag Agrawal, who was appointed CEO of Twitter last November, is expected to remain in his position until the sale is completed.

Musk had previously floated the idea of ​​closing the headquarters in San Francisco in order to save money and board members might also not get paid, which would cut another $3 million from expenses.

It is noteworthy that the changes previously talked about by the American billionaire, and the world’s richest people, are part of his plan to increase Twitter’s annual revenue by five times current levels to 26.4 billion dollars by 2028, up from 5 billion dollars last year.

Since last month, the new owner of the blue bird has been talking about a set of changes that he will make to the famous platform, including the ability to modify tweets, support freedom of expression, as well as adding other additional elements, improving its services!