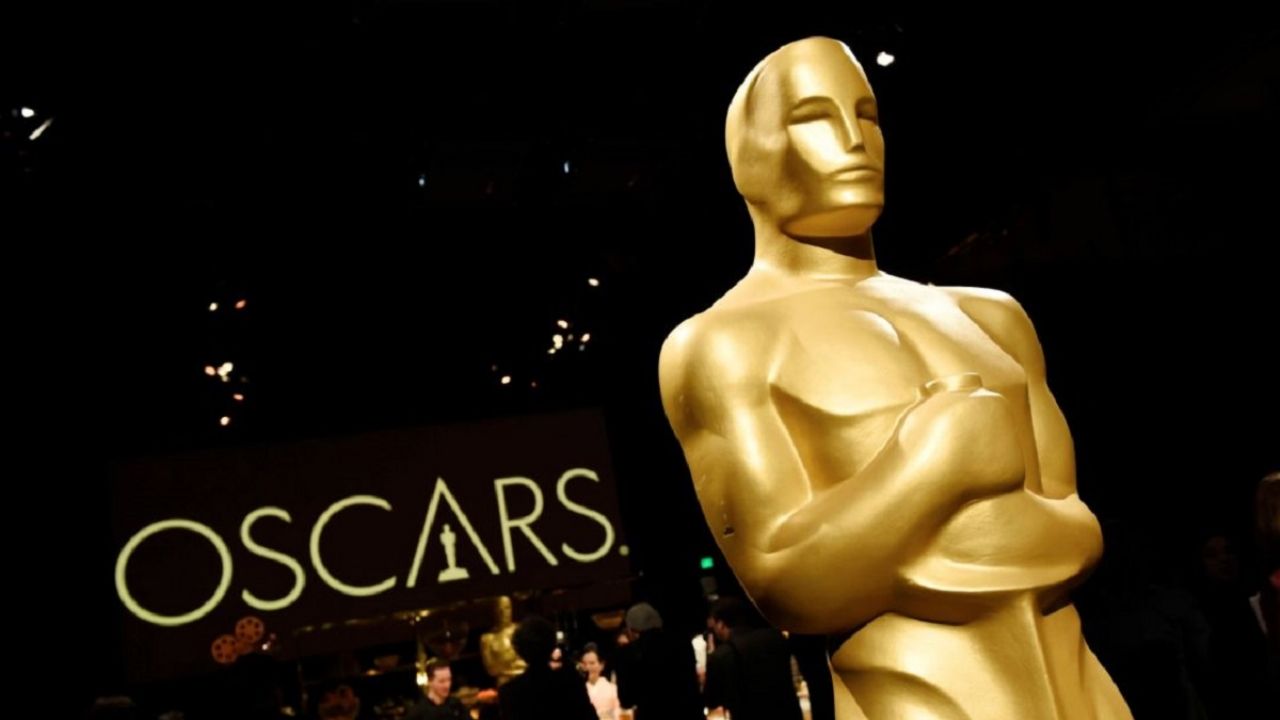 A Marvel actor could host the 2022 Oscars

The Academy Awards are the most prestigious accolades in the industry. This year, the Oscars will take place on March 27, when the top Hollywood winners will be announced.

In 2018, the Academy made the decision to erase the figure of the presenter, which often entertained the audience with lengthy monologues, the occasional opening number, and the odd joke during the ceremony.

This year things could change since the 94th edition could once again have a host. Of course, what everyone is wondering is who will be the candidate for 2022.

To the surprise of many, there is a name that is making the rounds and it sounds like a strong possibility. In a recent interview with The Hollywood Reporter, Tom Holland, the protagonist of the recently released Spider-Man: No Way Home, expressed an interest in hosting the Oscars.

At the moment there is no confirmation, but Holland’s participation in an event like the Oscars would not be a bad decision. In addition to being one of the stars of the moment, and the star of the highest grossing film of the pandemic era, his choice could be a good option to make audience numbers rebound.

It would also be a way of attracting a younger audience for this type of event, and modifying the dynamics of an award ceremony that over the decades has not changed and at times becomes long and tedious.

Leave us your message with your opinion or comment about a series, movie or program. What would you like to read about celebrities, movies, series or platforms? Do not forget to write to us at [email protected]news!