A leak reveals if Eevee will have a new evolution

A new evolution for Eevee is one of the most requested requests in each generation of Pokémon, although Scarlet and Purple it seems that they will not fulfill it.

One of the issues that most concerns Pokémon fans in each generation is know if Eevee will have a new evolution, something that has not happened since the deliveries of the sixth generation, Pokémon X / Y. with all the leaks and rumors that are emerging around Pokemon Scarlet and PurpleAs is the case with a new gym mechanic that could change the saga, the Eevee issue has also come to the fore. One of the most common leakers in recent weeks has already responded to that question and it’s not good news.

And it is that according to the information shared by CentroLeaks through a supposedly reliable source around Pokémon Scarlet and Purple, Eevee will not have a new evolution in the ninth generation. In this way, there will already be three new editions of Pokémon in which number 133 of the National Pokédex does not offer a new state with a type that it does not yet have. In fact, on this occasion a greater stir had been generated by the rumors of the Pokémon’s type changes and the square that has been officially shown in which the type symbols appear on the ground.

– There’s no new Eevee evolution.
– Joltik, Milotic, Wailord, Metagross, Jynx and Golurk are NOT in the game.
– Pokémon WILL TIME TRAVEL.
– The player will not.
– Says that story is very good.

Of course, all this has to be taken as a mere rumor for the time being and wait for Nintendo and Game Freak to reveal a new trailer in which new details of Pokémon Scarlet and Purple can be seen before they land on Nintendo Switch next. November 18th.

Primeape would have a new evolution in Pokémon Scarlet and Purple

Although everything indicates that Eevee will not have a new evolution in Pokémon Scarlet and Purple according to these alleged leaks, Primeape would receive that reception, with a new evolution that completes its line. It is commented that this new form for the evolution of Mankey would be a fighting / ghost type Pokémonalthough no further details are known about it, except for a small sketch of its shape.

Thus, it will be time to wait for new official information on Pokémon Scarlet and Purple to know if all these rumors end up being real and gives all the followers one of the most groundbreaking generations of recent years. 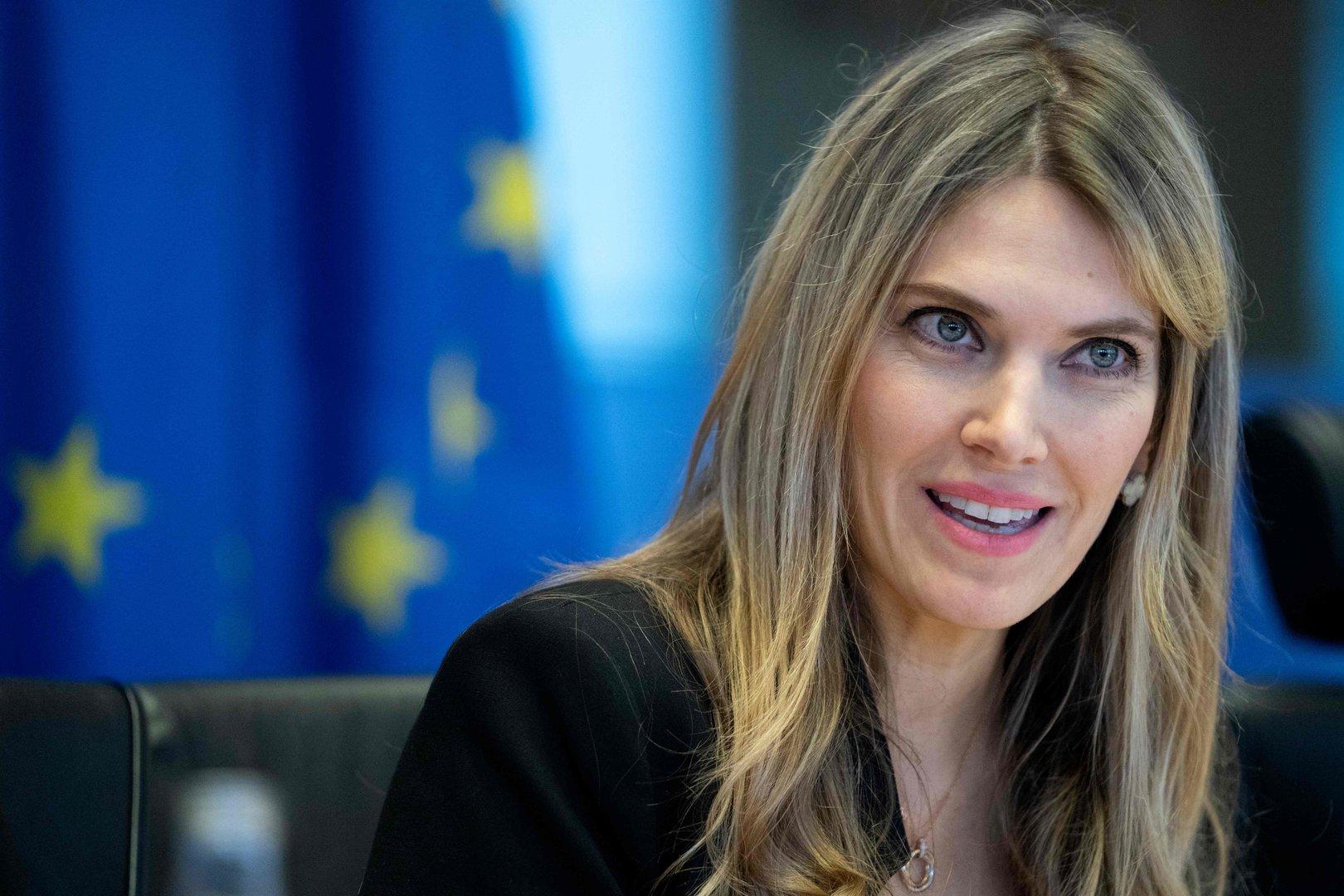 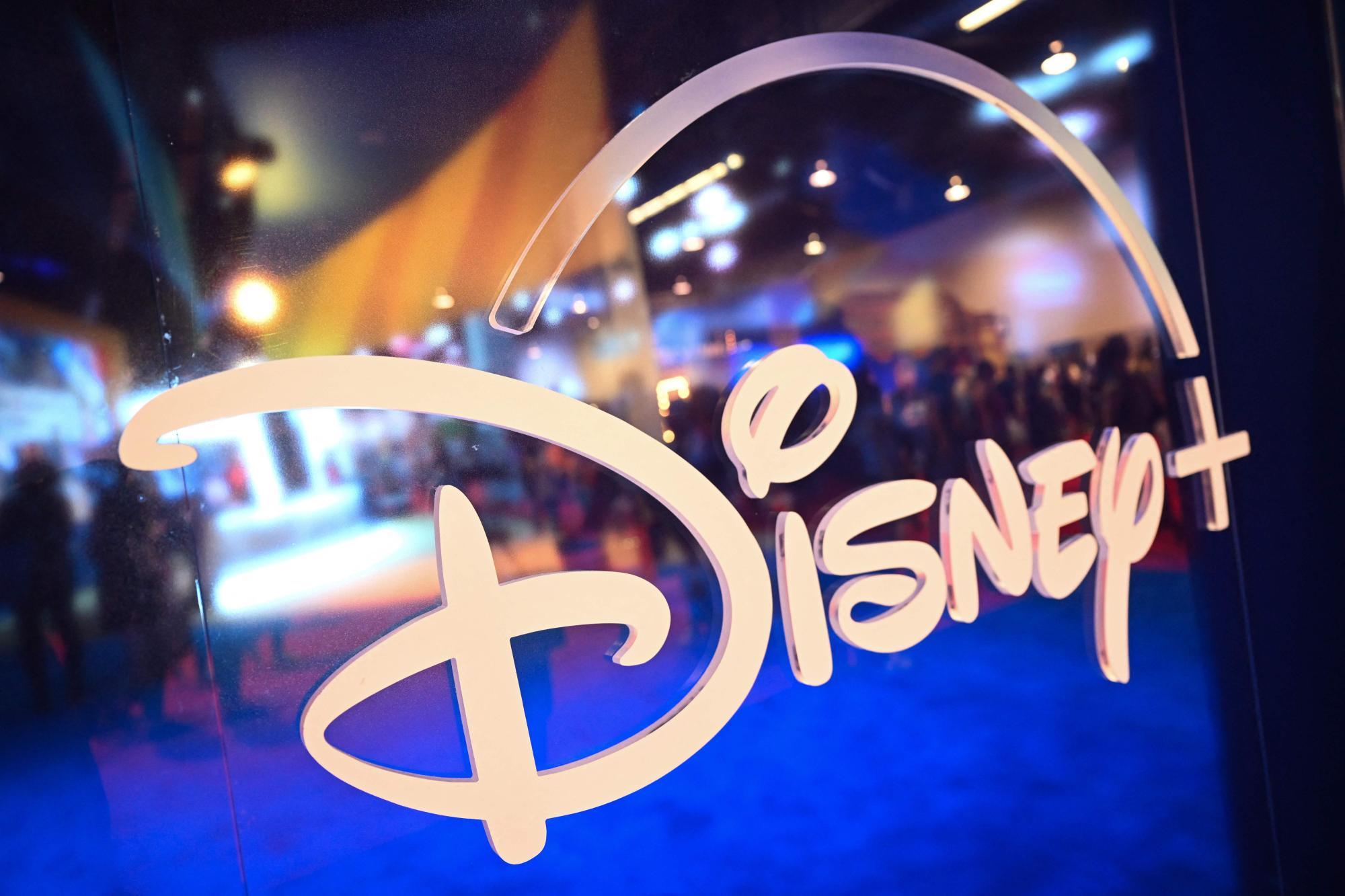 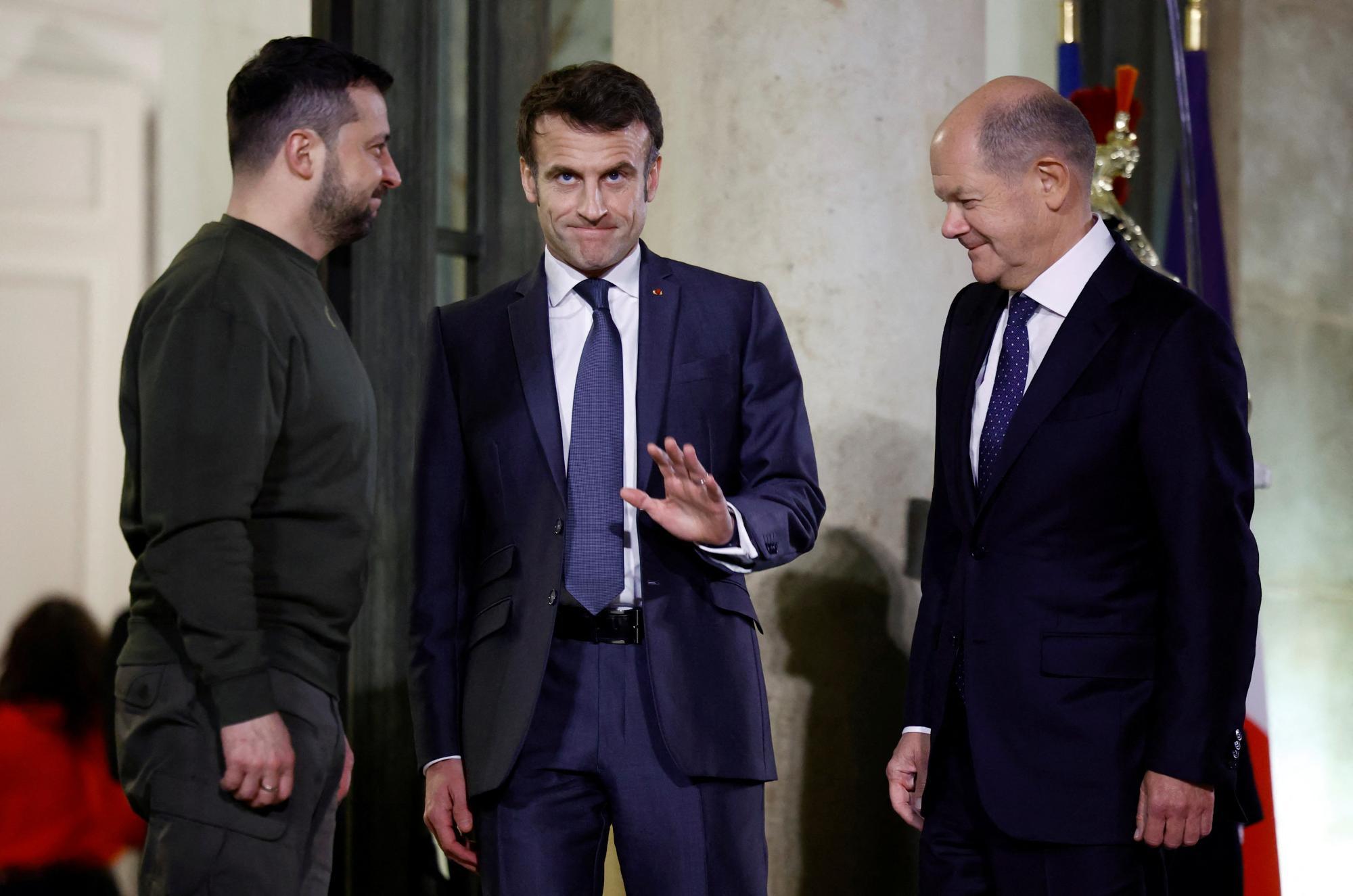 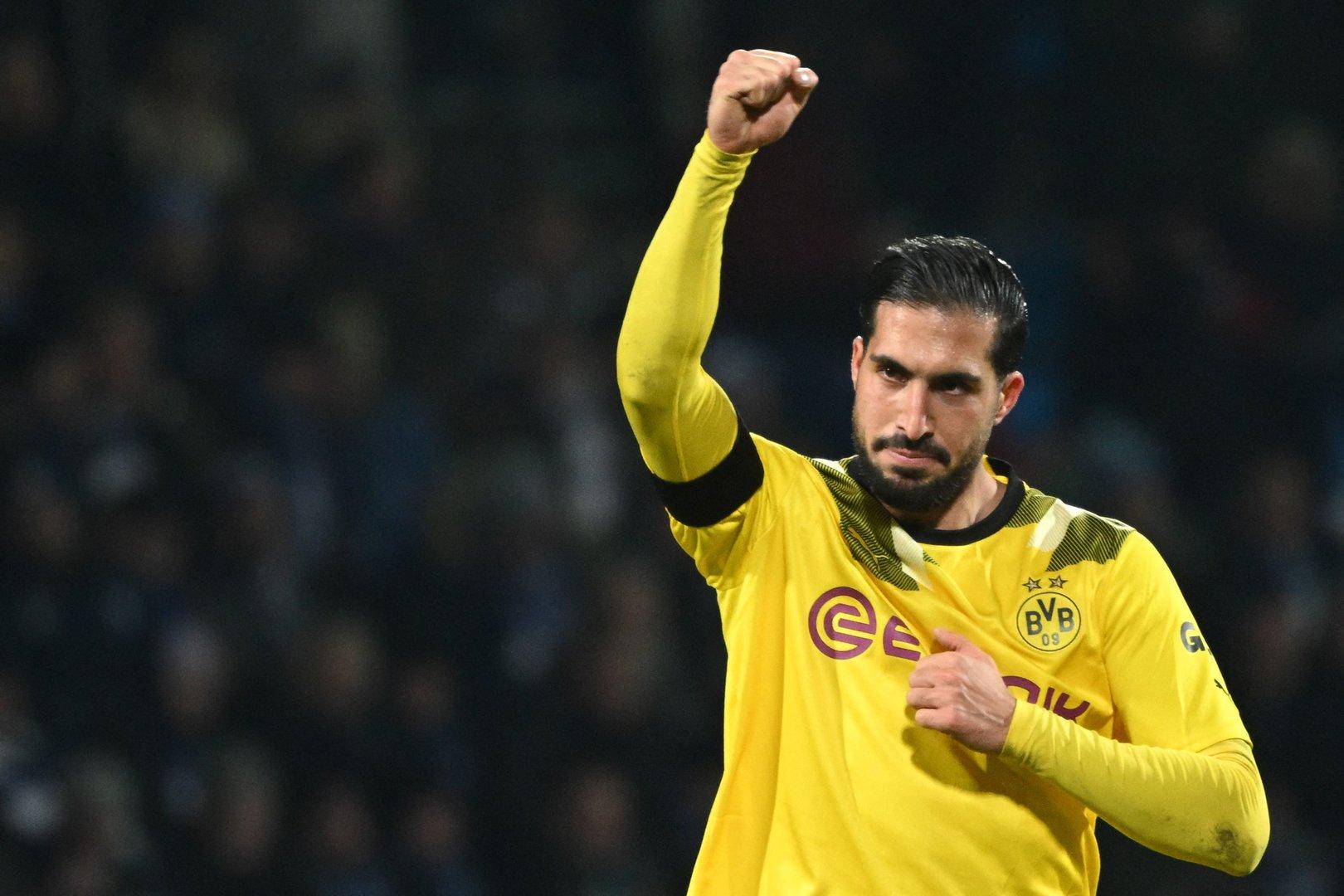 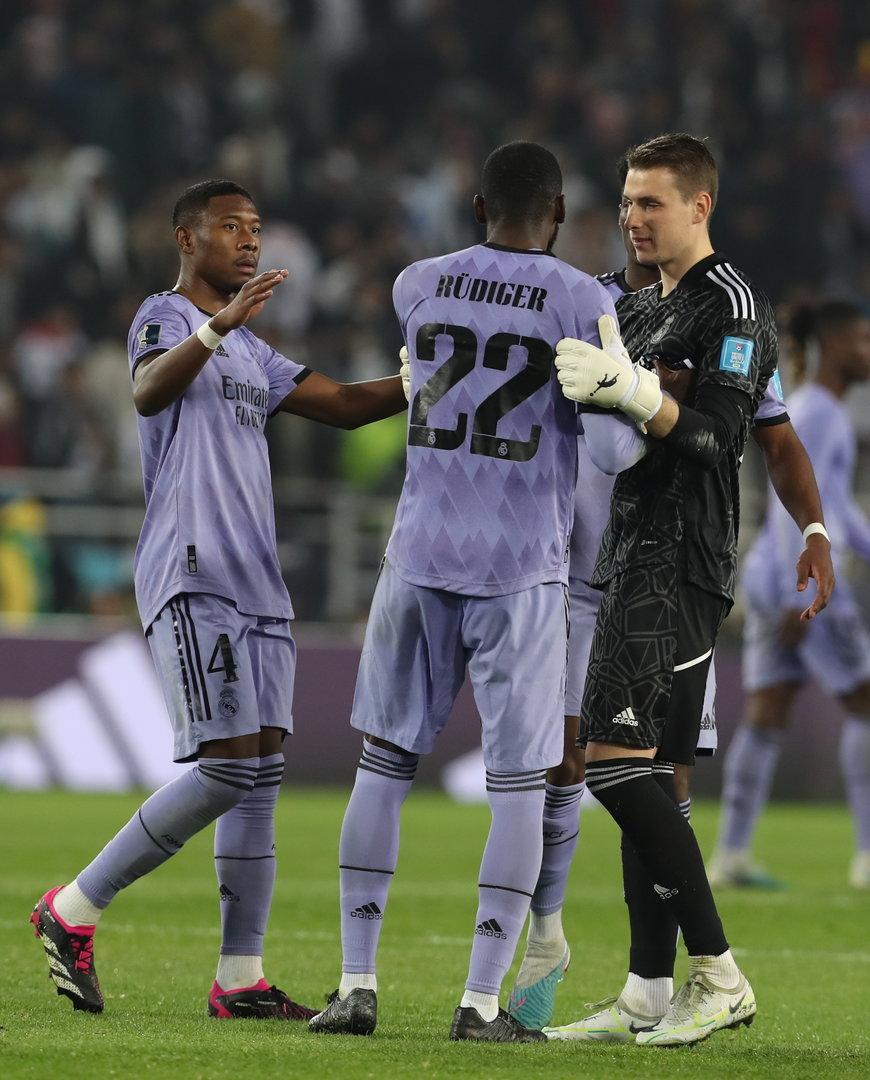 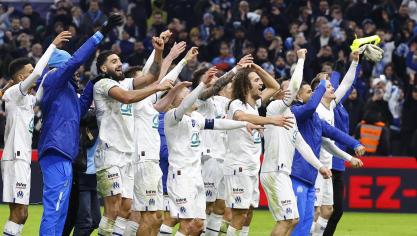 'Barcelona started to be known thanks to Lionel Messi': the Argentine striker's brother knocks out Barça and its president (video)

Matias Messi, the brother of Lionel Messi, had things to say against FC Barcelona and did not hesitate to do so. In a live on