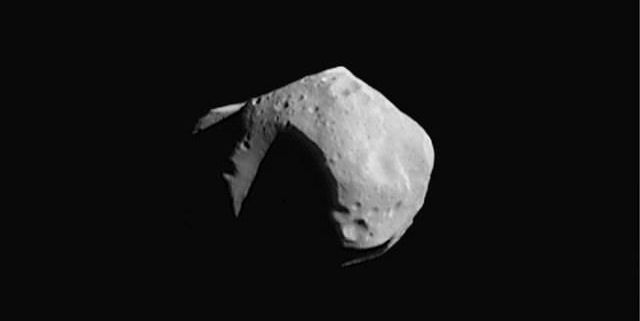 Digging through the data from the huge mapping project of our system (and beyond) called the Dark Energy Survey we first saw 2014 UN271 a huge comet approaching the Sun via Neptune.

Among the most impressive features of this celestial body there is certainly the size: an estimated width of 200 kilometers!

This comet has been included in the category of “transneptunian objects” or bodies that belong to our solar system but whose orbit is beyond that of Neptune. In fact, another object of this kind is the dear old Pluto which we no longer consider a planet of the system, but a dwarf planet on the outer edge.

2014 UN271 is about 600 thousand years old and we were able to see it precisely because at this moment it is “very close” to us, at 3 billion kilometers. Of course in that region of space the light of the Sun is getting dimmer but it is the only illumination we have to observe accurately. So at the moment we are figuring out if this comet is medium-small and very reflective or giant and not very reflective. The other question we ask ourselves is what it may be composed of, at the moment all the hypotheses converge on rock and ice, along with methane, nitrogen and carbon dioxide.

With the passing of the years and with the increase of missions that will monitor the objects coming from deep space, we will know more and more about this and other celestial bodies that touch our system or that pass through it making us jump.