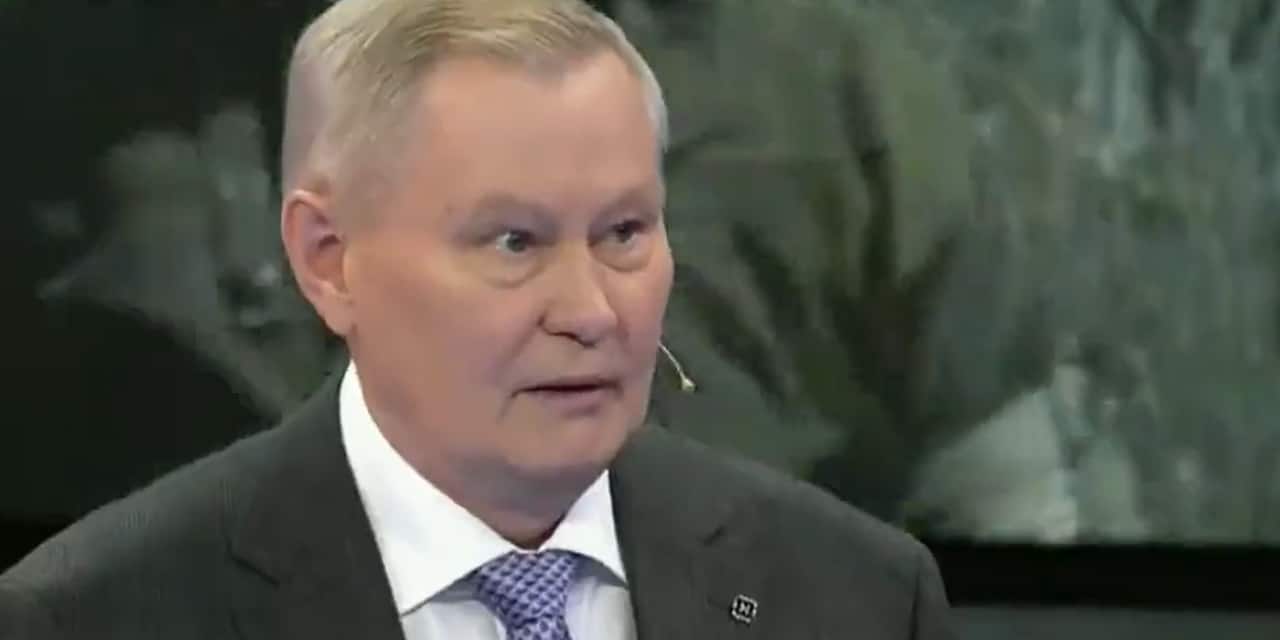 A former Russian colonel calms the ardor of Vladimir Putin: “Sending soldiers equipped with outdated weapons is not the solution”

Former Russian Colonel Mikhail Khodaryonok spoke out against Kremlin propaganda. Live on Rossiya 1, a tightly controlled public television channel, he pointed out a series of inconsistencies in view of a possible general Russian mobilization.

“How soon can we receive the first regiment of fighter planes? Not before the New Year,” he begins. “New ships? Not for two years,” he continues. “And when will a new tank division be ready? In at least 90 days,” he proclaims.

Moreover, according to Mikhail Khodaryonok, Russia does not have modern equipment and weapons in its reserve: “Sending soldiers with yesterday’s weapons in a 21st century war against those of NATO would not be the right thing to do. Mobilization would not be of much help in this situation”, affirms this retired soldier.