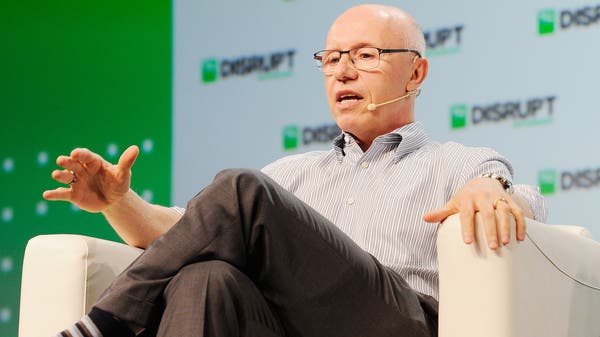 American billionaire Doug Lyon does not believe the wreckage of tech companies will disappear anytime soon, as partner Sequoia Capital gave a gloomy view of the global economy and warned that the current economic downturn will be worse than the recessions that occurred in 2000 and 2008 has.

“I think the situation today is more difficult and more challenging than 2008, which was really a crisis for the financial sector, or even 2000, which was a technical crisis par excellence,” Lyon said at the Slush startup conference in Helsinki.

He explained that the rising interest rates around the world, the depletion of consumer money worldwide, as well as the energy crisis and geopolitical challenges, all add up to a dark picture of the economy, as reported by “CNBC” network, and viewed by “Al Arabiya.net”.

He added that tech stocks fell sharply after all this, and the Nasdaq Composite Index is down nearly 30% since the start of the year, facing a sharper decline than the decline in the Dow Jones Industrial Average. Average of the Standard & Poor’s 500, while the valuations of emerging companies such as Stripe and Klarna collapsed.

As a result, Leon said, startup founders are warning their peers that it’s time to rein in costs and focus on the essentials.

He said he doesn’t expect the technology companies’ valuations to recover until at least 2024.

He added, “My expectation is that we will not get away from this very quickly, and the recession in the seventies may be the closest picture to our current reality, and even if the situation is like the year 2000, a number of public companies will not recover for 10 years.”