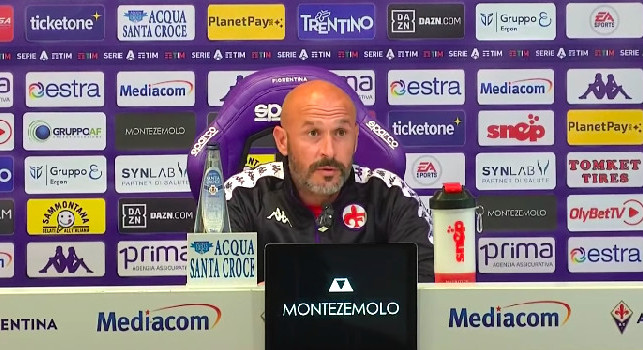 “A draw in the 95th minute? It makes me angry, there were nine of them! Dragowski? He was wrong, it can happen”

Post Napoli Fiorentina Italiano in the press conference. The Fiorentina coach spoke live after the match. Italian speaks for Fiorentina in conference. Here is what was highlighted by CalcioNapoli24:

“The greatest satisfaction is having rediscovered the spirit that seemed lost in Turin, I’m happy with the reaction of the boys especially in the first half: it was a crazy game with many red cards, in numerical parity we showed many things then in two minutes we immediately a goal from our ball and an expulsion in an action where we could have been more awake. But a good game for those who saw it, many goals and satisfaction for the passage of the round. I found my team again, we could not help but react.

Dragowski? He made a mistake, it can happen and he didn’t read that long ball right. It had already happened to him, he is a young man and he will understand.

Did I have anything to say after the game ended? Any coach can’t stay calm after a match like this, where everything happens and mistakes are gross. You could have compromised everything, I’m happy for the next round and for the victory against Napoli. But we have to go until May, in addition to rejoicing, we need to analyze and review something that is wrong.

Piatek? Today he entered the moment when we had to defend in inferiority, he sacrificed himself. When we had the extra man, he knows how to stay in the last twenty meters and at the first ball he scored: that’s what we wanted, we were looking for a vice-Vlahovic. I am also happy with Ikonè, he is savvy in one-on-one and you can see that he has had important experiences “ 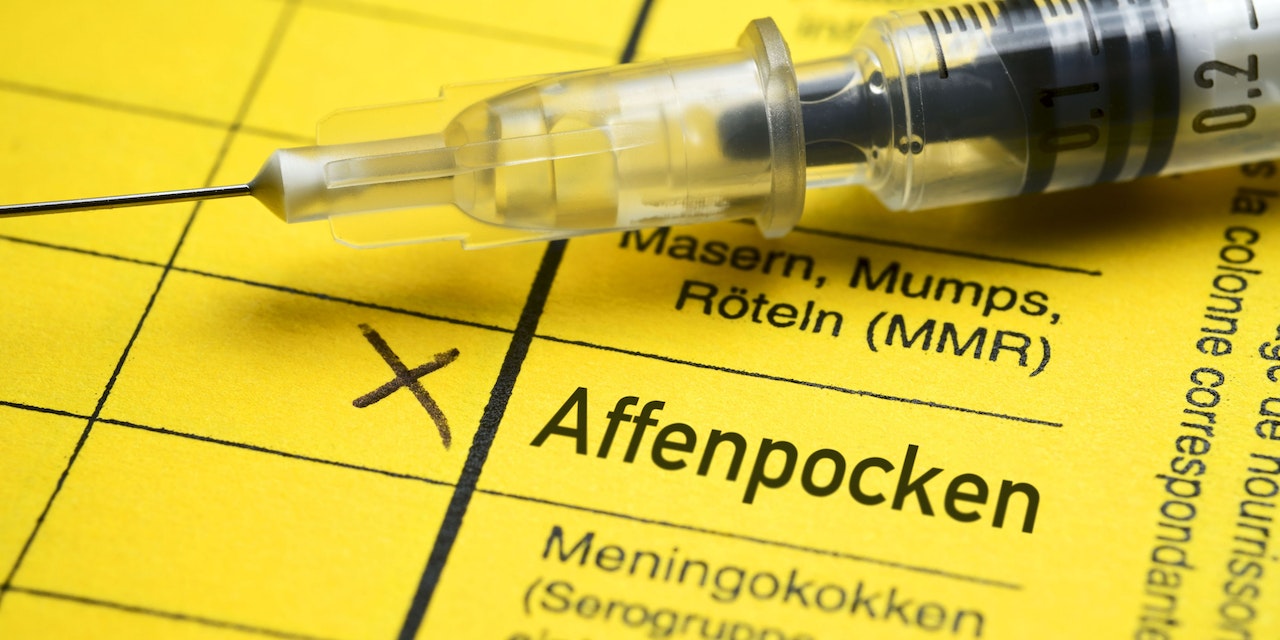