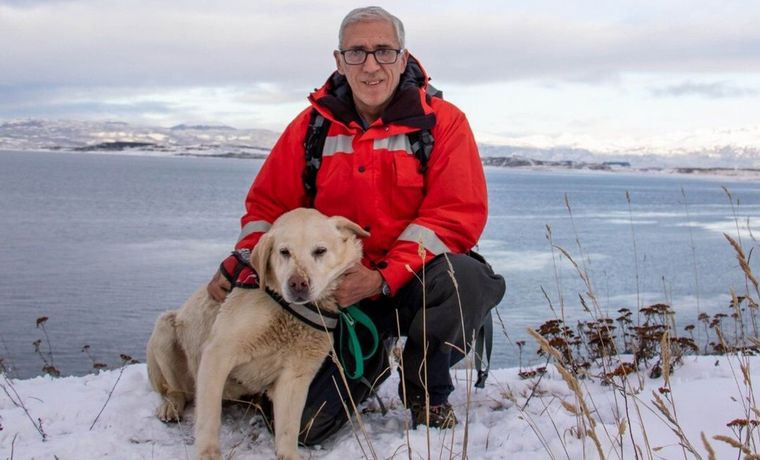 A young skier was buried under a meter and a half of snow for more than an hour following an avalanche in the city of Ushuaia y could be rescued this Saturday night thanks to the expertise of “Tango”, a trained dog for this type of accident that marked the place where the victim was and made it possible for him to be found alive.

The episode was triggered after 8:30 p.m. on Saturday at the Martial Glacier, located in the upper area of ​​the Fuegian capital, when a large snow slide slid down the mountain and surprised two young people who were practicing cross-country skiing, in the middle of a day with intermittent snowfall and very cold.

One of them suffered blows to his knee when his ski got stuck against some rocks, but he managed to avoid the avalanche and ask for help, while his partner was momentarily missing.

Immediately, members of the Ushuaia Relief Commission activated the rescue protocol and a search operation was arranged based on the lower part of the glacier.

One of the first rescuers to respond to the emergency call was the first corporal of the “April 2” Fire Station, Julián Elizari, accompanied by his dog “Tango”, a 10-year-old Labrador retriever trained to search for people in cases of avalanches or collapsed structures.

“We were in the middle of a dinner. I always have the backpack ready. The family already knows. One passes you the winter pants, another the flashlights. Tango starts jumping because for him it is a game,” Elizari said in dialogue with Telam.

Rescuers reached the glacier around 10 p.m., climbed a section of the mountain on snowmobiles and then began a foot race, burying themselves waist deep and jumping logs.

“When the boy who asked for help marked the place for me, Tango began to do his job. He walked about 10 meters and began to bark and scratch the snow. He had found it,” said the 57-year-old firefighter, a native of Olavarría but based in Ushuaia since 1987.

“We began to dig carefully, with shovels and with our hands. Even Tango helped. The snow was very compact and wet. Suddenly we found a hand. It was still and we feared the worst,” the rescuer continued.

However, when the members of the Relief Commission managed to uncover the body that was a meter and a half buried in the snow, they saw that the young man moved his fingers, and from there a real race against time was unleashed to put him in shelter. and transfer him urgently to a medical center.

“The truth is that I don’t know how it survived. It was easily buried for more than an hour until Tango found it. There was no air bubble with the outside and I calculate that the snow on top of it weighed about 200 kilos,” Elizari recalled.

The brigade members prepared the injured young man, put him on a stretcher and began the descent down the mountain, arriving at midnight at the base of the glacier where an ambulance was waiting for them.

Half an hour later, the rest of the affected personnel descended to the rescue tasks and the operation was terminated.

Around 2 in the morning, an unofficial report issued by medical personnel from the Ushuaia Regional Hospital reported that the young man “is recovering and is stable, with normal parameters and hospitalized for observation,” the Relief Commission reported in a statement.

The incident that occurred last night is the second of similar characteristics that occurs in the vicinity of the same glacier so far this winter season.

The previous one took place on June 21, when a 25-year-old girl who also practiced cross-country skiing was trapped by an avalanche and could be rescued after an operation of more than seven hours.

Bárbara Julieta Aguado was in that case in the vicinity of Cerro Godoy, in the company of another group of people who managed to ask for help.

The woman was found a few hours later, and although she complained of pain in her hip and extremities, when she arrived at the hospital it was found that she only had minor injuries.

Elizari stressed the importance of having dogs trained for this type of circumstance and pointed out the “work” and “sacrifice” that training implies.

“You have to go to specialized courses and train almost every day in hostile environments, with cold, wind or snow. I don’t know how to do it alone. Other firefighters have to collaborate, for example playing the role of victims (they are called extras) and waiting hours for the dog to find them,” explained the firefighter who is also a historic employee of the Municipal Directorate of Civil Defense.

“For the dog it’s a game. Everything he does in a case like last night is to play with you. But imagine the importance of his task. Yesterday Tango saved a life. Nothing more or less than that,” Elizari concluded. 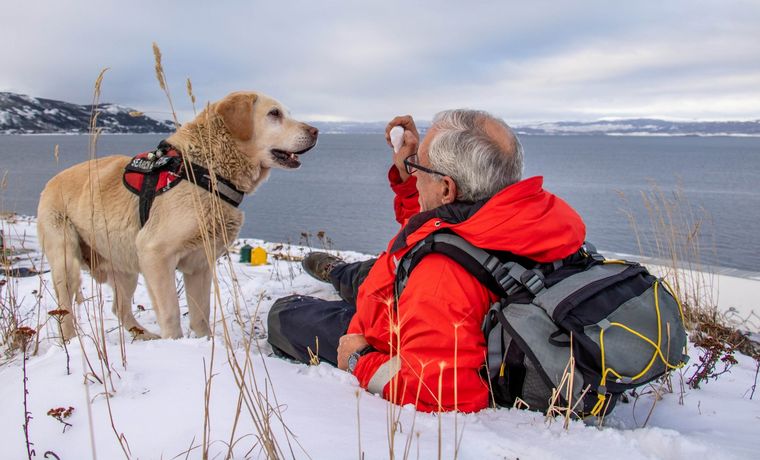 “Tango”, the rescue dog that was key in the rescue of a skier in Ushuaia.

For its part, Daniel Vázquezdirector of Municipal Civil Defense told chain 3 the professionalism of the people who made up the rescue operation and highlighted the work of “Tango”, the firefighter dog who was key in rescuing the skier.

“We received a call saying that while he and a colleague were walking they were being dragged by a snow avalanche and he could not locate his friend; immediately the operator on duty activated a protocol for these cases and asked for a position to georeference him and they began to send the teams to the place,” he said, adding that “a pair was sent, that is, a rescuer with his dog.”

In that sense, he explained that what the dog did when it arrived at the place is to mark a possible where the person could be buried; immediately marked this, the rescue teams begin to probe the ground and one of the probes finally finds the body that was half and half buried under snow.

He explained that the person was hypothermic, hypoxic and had various injuries, for which a thermal packing was carried out and the evacuation began.

He pointed out that it was essential that his partner immediately call 103, which allowed resources to be dispatched to the scene.

He referred that it is the first time that they have a situation of a person in a snow avalanche under the characteristics of being under the snow and for a long time.

“The work that the dog did is a job that the guide has been preparing for a long time,” he concluded. 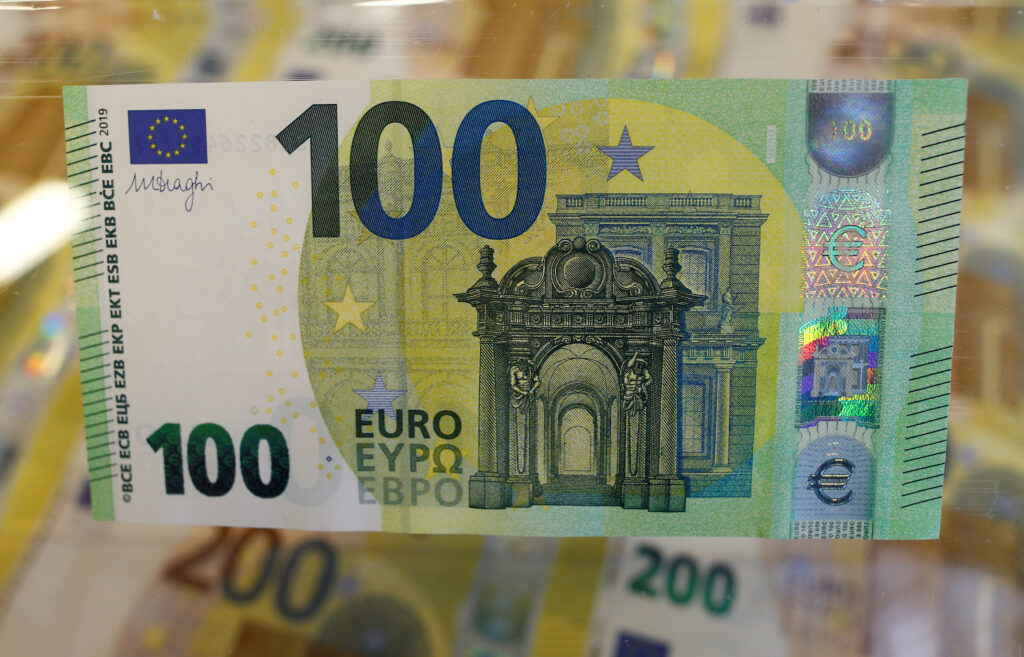 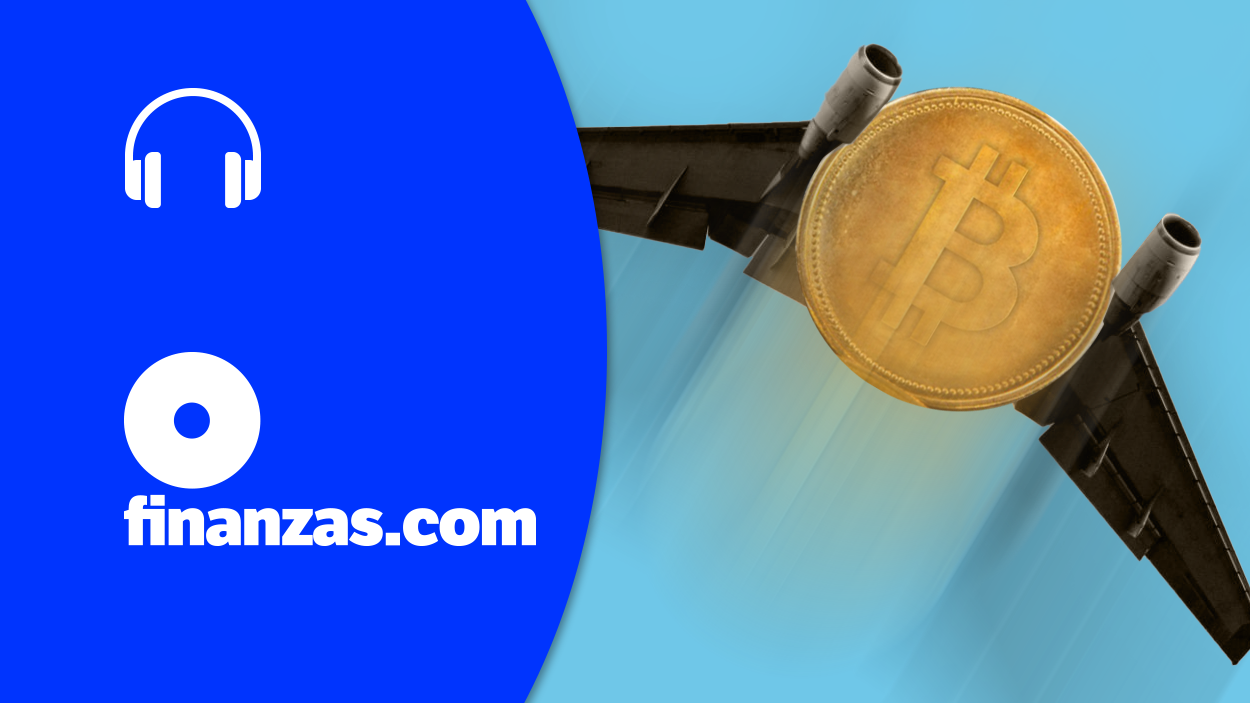