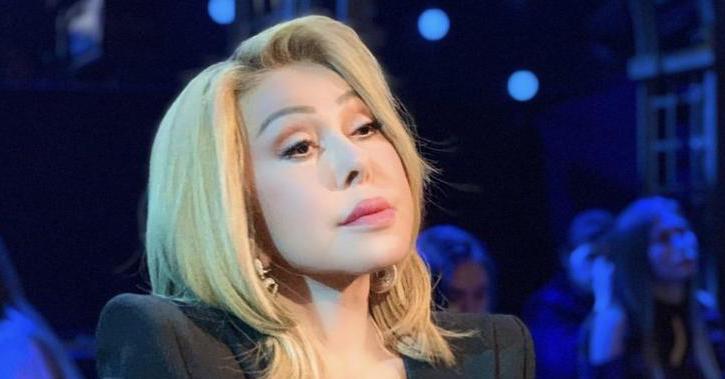 A dog beaten by the Assumption may lose an eye – Stars

Love inflicted severe injuries on the head of the animal

Singer Lyubov Uspenskaya became the heroine of a scandal. According to the performer, while walking around the cottage village, her dog, the Yorkshire terrier Juni, was almost attacked by a neighbor’s dog, a three-month-old French bulldog. The star also noted that the animal had bitten her.

Ouspenskaya could not contain her anger and beat the neighbors’ second dog – an old French bulldog who even does not walk well. Then the owner of the pet said that he was seriously injured – the singer hit the dog several times with the handle of the leash.

Now there is information that the old dog will have an operation. According to Lyubov’s neighbor’s lawyer, the animal may lose an eye due to the blows.

“An operation is coming to the dog that Uspenskaya beaten, because an eye was damaged there. After that, we will decide what the requirements for Uspenskaya will be, because there is both honor and dignity, there is cruelty to animals, there are a lot of things. A dog, beaten up and about to have an operation, is considered an asset under Russian law, so besides the fact that this is cruel treatment, this is not moral damage at all. This is the damage that has been done to a person’s asset, ”the human rights activist emphasized in an interview with the Zvyozdach portal.