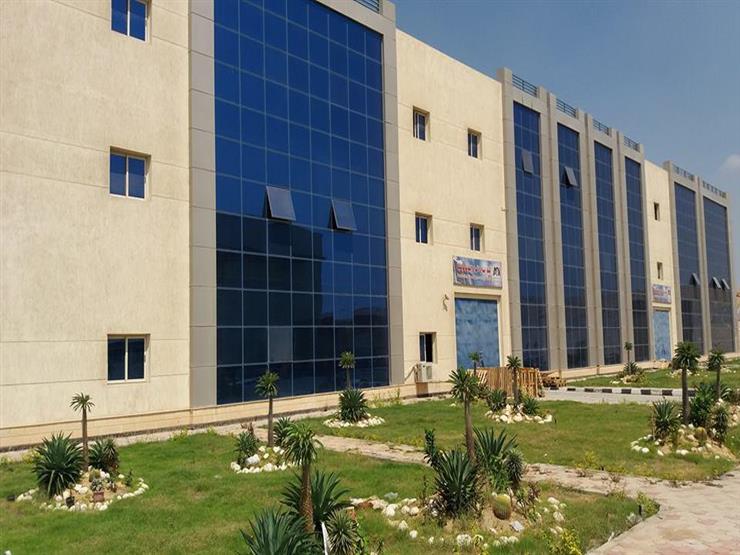 A delegation of railway workers visits the Arab Organization for Industrialization

The Arab Organization for Industrialization received a delegation of newly employed engineers and technicians at the Egyptian National Railways, who are being rehabilitated and trained through a training course at the Military College.

Lieutenant-General Abdel Moneim Al-Terras, head of the Arab Organization for Industrialization, praised the role of engineers and technicians in implementing plans and projects to develop the transportation system in accordance with the latest international quality systems.

The “Terrace” also praised the Military College and its effective role in preparing and rehabilitating distinguished cadres of civil servants in the state in various sciences and disciplines.

It is noteworthy that these visits are organized through the Military College, with the aim of informing the new employees of the various ministries and institutions about the Authority’s activity as an industrial backer for the state and its efforts to deepen local industrialization and localization of modern technology in accordance with the standards of the Fourth Industrial Revolution, as well as to support and adopt the implementation of applicable innovations industrial.

During the inspection of the exhibition of the products of the Arab Organization for Industrialization, the delegation of engineers and technicians working in the Egyptian National Railways expressed their admiration for the various products of the Authority and its manufacturing capabilities to develop technology in scientific methods to achieve the highest rates of local manufacturing and transfer and localization of technology in cooperation with international expertise. For industrialization to support the state’s plan for digitization and modernization of production lines in accordance with the standards of the Fourth Industrial Revolution.

See also  Pedro Nuno Santos: The time when Portuguese were little angels is over - Transports

The visit also included a visit to the training academy of the Arab Organization for Industrialization, where they were briefed on training and qualification systems for human cadres in all fields of industry, administration, information systems, communication technology, smart automated management mechanisms, and training on programmed machines.