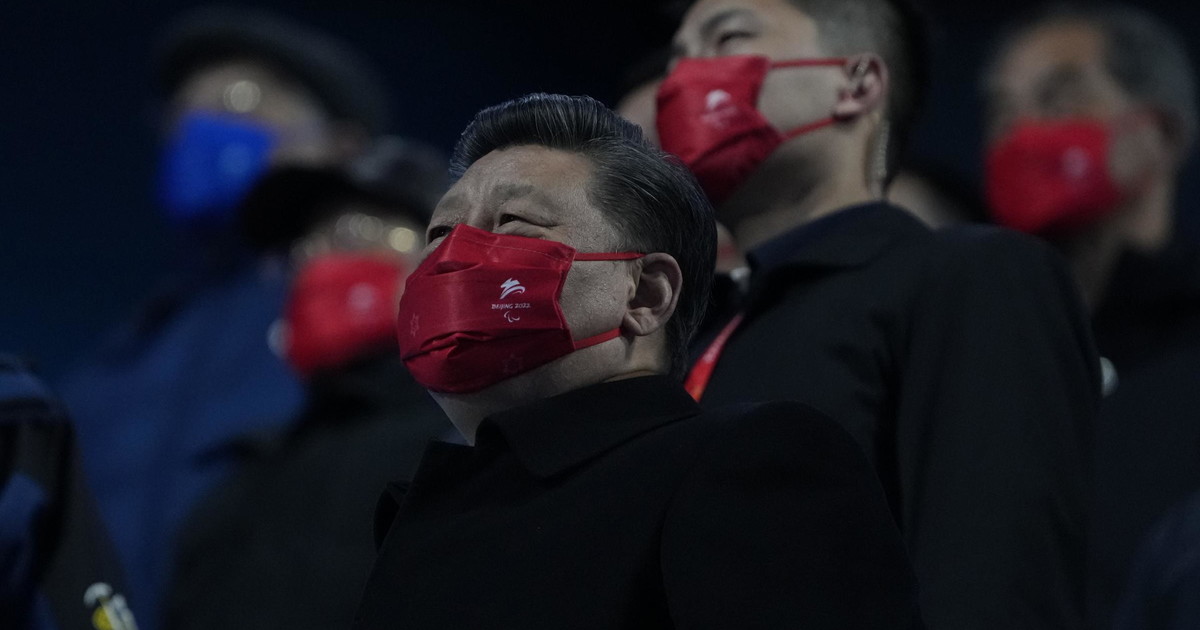 “A danger, what China will do” – Libero Quotidiano

The political scientist Francis Fukuyama it analyzes in a lucid and precise way what are the risks that the West runs in the challenge against the Russia-China axis. The expert clearly traces the historical path and evolution of the autocracies of Moscow and Beijing. The war in Ukraine could be a kind of crazy variable capable of overturning the world order, but also the order and hierarchy in Russian and Chinese society: “I think liberalism becomes attractive just when autocratic societies become too autocratic. We look to Eastern Europe, where people have embraced the principles of liberalism after experiencing communist dictatorships until 1991. China and Russia use nationalism to build consensus, but at some point the path is bound to cross the line. and when people understand that there is no longer individual freedom, liberalism becomes attractive “, says a LaStampa.

Then the same Fukuyama explains what could be the common point between Moscow and Beijing capable of welding an agreement that has lasted for quite some time: “In the twentieth century the distinction was between right and left with the democracies in the middle. Today we see the Russia, which in my eyes is a fascist country, support Venezuela, which claims to be a leftist country. What do they have in common? The opposition to Western democracies. So yes, it is right that democracies ally themselves. For example, I don’t think that the interests of Russia and China are very convergent, but they could be aligned precisely in the anti-Western ideology. Just look at what is happening in China with the zero-Covid policy. A ridiculous policy, a trap that is blocking the economy and making relationships between people difficult “.

Finally, he warns against the Chinese model, in his opinion, much more dangerous than the Russian one: “Russia is not a problem, the problem is Putin, one who has made enormous mistakes, sending troops all over the world, from Venezuela to Syria. , up to this absurd invasion of a sovereign country like Ukraine. The Chinese are much more aware in the use of their power and above all they have a more sophisticated economy, more technology, more differentiation, not just gas and oil, and in the in the long term they can pose more problems to Western democracies than Russia can “. And the latest tensions between Beijing and Washington for Taiwan, they show how much Beijing relies on its strength in a region that is crucial to world equilibrium.