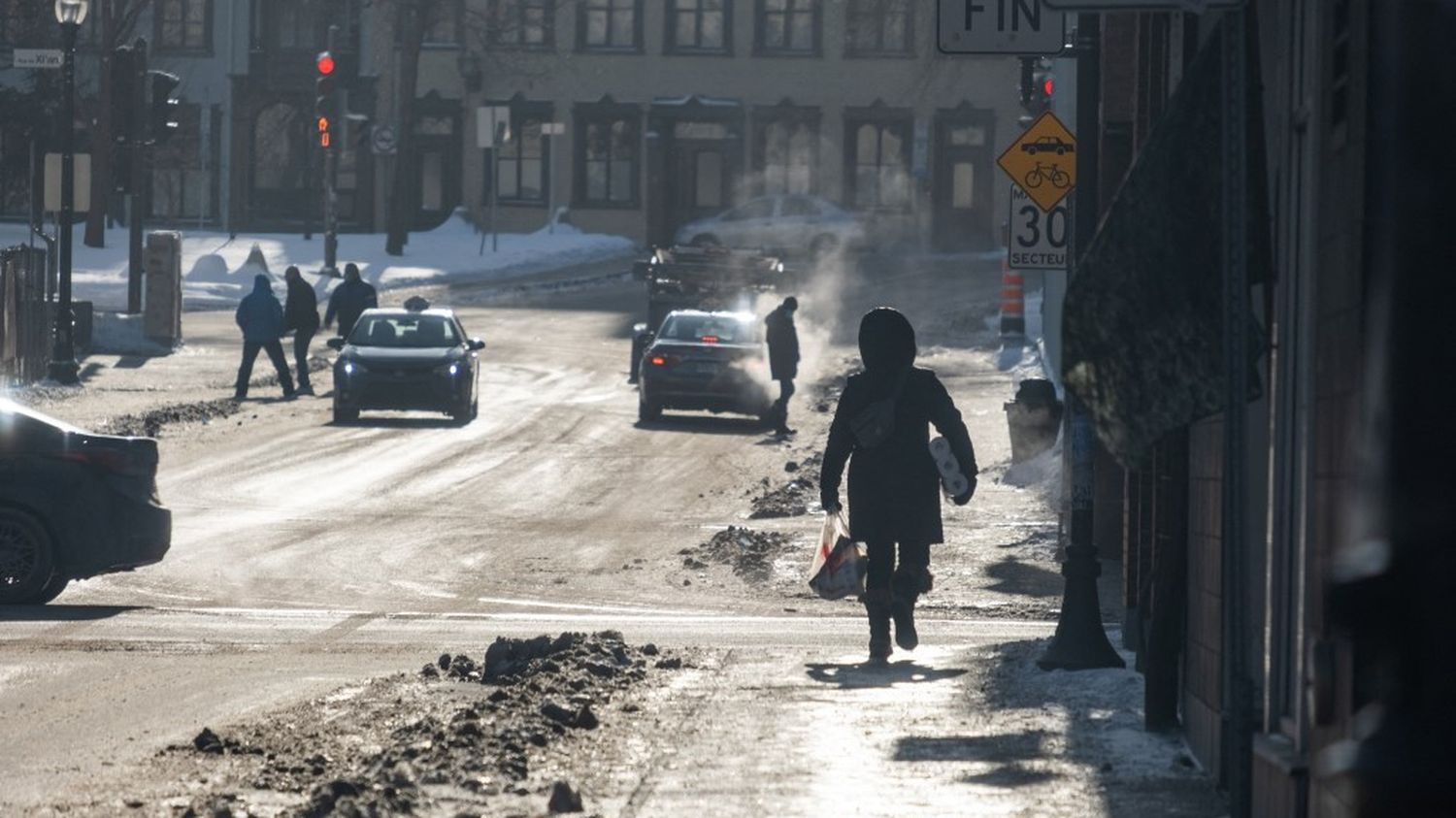 a cold snap hits the east of the country, electricity consumption breaks records

This cold snap resulted in a absolute record of electricity consumption in Quebec, with 39,900 megawatts used mardi.

Freezing temperatures hit eastern Canada, including Quebec, Tuesday, January 11. In Montreal, the mercury has dropped in the morning to -24.9 ° C, emptying the streets and parks usually busy with athletes regardless of the weather.

Extreme temperature alerts have been issued by Environment Canada for several sectors in the east of the country, in Quebec, Ontario, New Brunswick as well as in Newfoundland and Labrador. “It’s not exceptional but it’s not very common to be that cold”, explains Simon Legault, meteorologist for Environment Canada, according to whom Quebecers “are no longer really used to the cold”.

This cold snap caused an all-time record for electricity consumption in Quebec, with 39,900 megawatts used on Tuesday. The previous record dated from January 22, 2014, when consumption of 39,031 megawatts was recorded. “This is the moment in the history of Hydro-Québec when consumption was the highest”, said Cendrix Bouchard, spokesperson for the Quebec state-owned company.