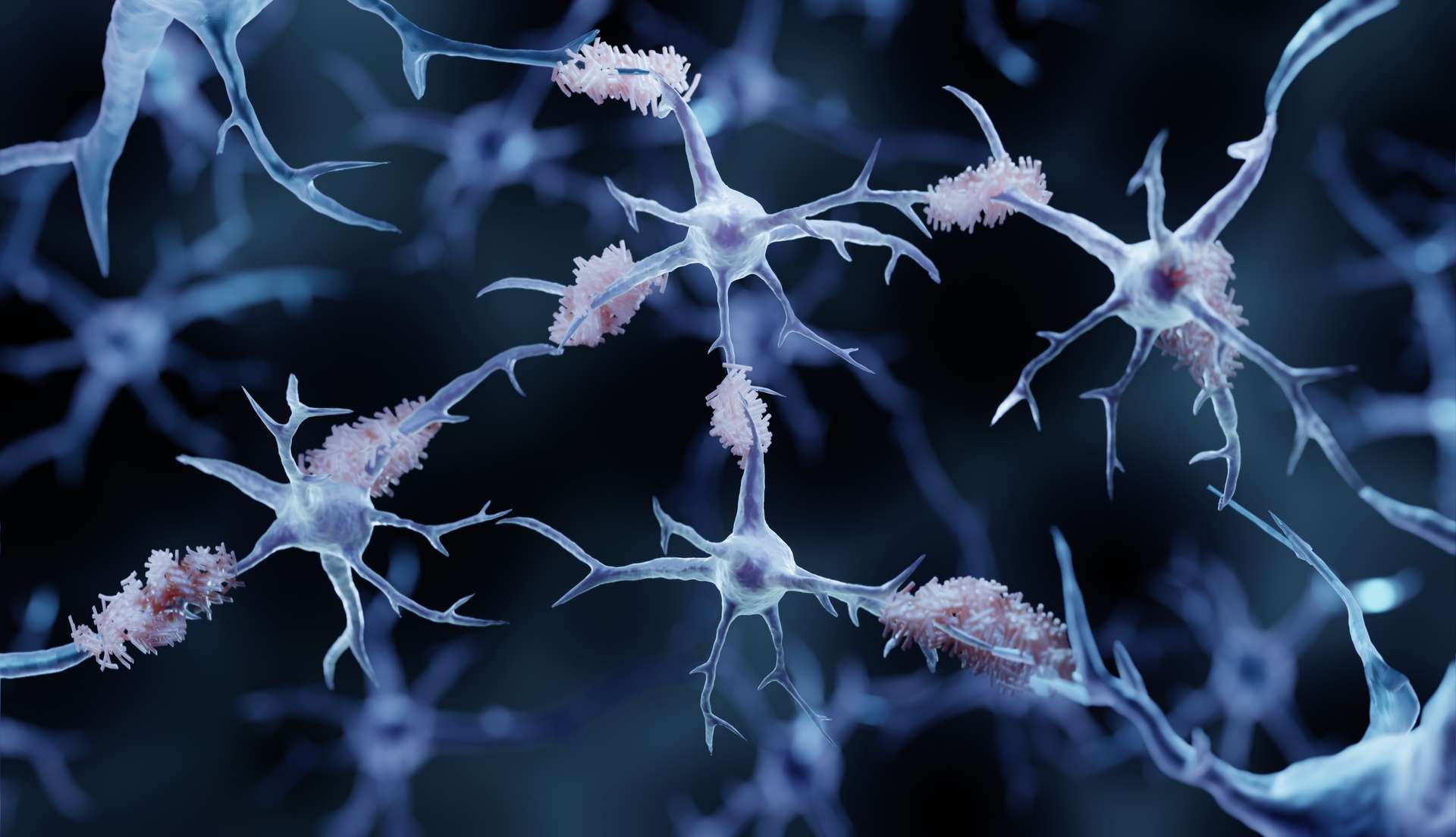 A cocktail of vitamins and minerals can prevent cognitive decline

As part of the COSMOS-Mind project (Cocoa supplementation and multivitamin outcomes Study of the mind), American researchers wanted to know if the daily intake of a cocoa extract and a preparation rich in vitaminsvitamins et mineralsminerals may improve cognition in women and men aged 65 and older.

Why these nutritional choices? The cocoa extract contained 500 mg of flavanols, which can slow cognitive decline by improving vasodilatationvasodilatation brain and blood flow. The multivitamin supplement mostly contains vitamins Avitamins AD, K and B9, as well calciumcalciumof magnesiummagnesiumof phosphorusphosphorus… It is recognized that micronutrients and minerals target various biological pathways that support the normal functioning of the body and the brainbrain. The shortcomingsshortcomings in the elderly, the risk of cognitive decline and dementia may then increase. While the beneficial effect of this supplement has been analyzed in the past, the supporting evidence has remained mixed.

L’clinical testclinical test randomized controlled trial involved 2,262 participants aged at least 65 years (mean 73). The researchers formed four groups of similar size: the daily intake of the cocoa extract and the vitamin supplement, that of the cocoa extract and a placeboplacebo, that of vitamin supplementation and placebo, and that of placebo only. To assess cognitive status, memory and executive functions, the elderly took tests by telephone at the beginning of the study and then every year for three years.

See also  Lockdown has cut it: 1 in 5 young people had suicidal thoughts

Executive functions are defined as the set of cognitive abilities needed to control and self-regulate behavior. In particular, they enable us to draw up an action plan, monitor and correct to achieve a goal.

The results of the study are published in the journal Alzheimer’s and dementia. They indicate that daily consumption of a cocoa extract supplement has no significant effect cognitioncognition compared to placebo. On the other hand, that of the preparation rich in vitamins and minerals led to a statistically significant improvement in cognition in those evaluated, especially for memory and executive functions.

Good results but no recommendation

Researchers estimated that three years of multivitamin supplementation resulted in a 60% slowing of cognitive decline. Furthermore, they pointed out that the results were more pronounced in people with a history of heart diseaseheart diseasewho are already at increased risk of cognitive impairment and decline.

Although this is the first evidence of cognitive benefit with multivitamin and mineral supplementation in the elderly in a large study, the researchers felt it was too early to recommend this preparation to prevent decline. Indeed, more research is needed in a larger and more diverse group of people.

Alzheimer’s: what does the science say about food supplements to slow cognitive decline?

Serine is sold as a dietary supplement” booster of the brain. A clinical trial is underway to determine its effectiveness in Alzheimer’s disease, but a recent study produces conflicting results. We stock up.

Can we expect Alzheimer’s disease thanks to a enzymeenzyme present in the blood? Researchers from the University of San Diego, California, published in Cell metabolism a study indicating that the expression of the gene that codes for phosphoglycerate dehydrogenase, abbreviated as PHGDH, is higher in adults with Alzheimer’s disease, even before the onset of the first symptomssymptoms cognitive. PHGDH enables the body to biosynthesize serine, a amino acidamino acid which plays an important role in the nervous system and cognition. If more PHGDH is produced, one would expect more serine to be produced.

What is the connection between Alzheimer’s disease and sleep?

However, this result is in contrast to a previous study published in 2020 and carried out by French researchers, led by Gilles Bonvento, director of a CEA laboratory interested in degenerative diseases. He showed with his colleagues that there is, on the contrary, a serine deficiency in the brains of mice suffering from Alzheimer’s compared to healthy mice of the same age, and that a supply of this amino acid restores the cognitive loss of animals.

A publication, also in Cell metabolismexplain that the new study does not question their work and that these conclusions should be taken with caution as the San Diego team did not use an experimental technique to quantify serine – only to ensure its presence – and therefore to confirmed whether or not the overexpression of the PHGDH gene is linked to a higher production of serine in the brain.

Serine as a brain booster?

In a press release, Riccardo Calandrelli, one of the first co-authors of the May 2022 study, said that: Anyone who recommends or takes serine to help with symptoms of Alzheimer’s disease should be cautious. »

Serine, in the form of gummies, is the subject of a clinical trial, currently in phase 2a, to attenuate the cognitive disturbances of patients suffering from an early form of Alzheimer’s. the Brain Chemistry LabA non-profit research institute in the United States, which is partly sponsoring the clinical trial, also responded to these new results, pointing out that despite their statement about serine ” these researchers did not measure L-serine in the brain, nor did they conduct a clinical study ».