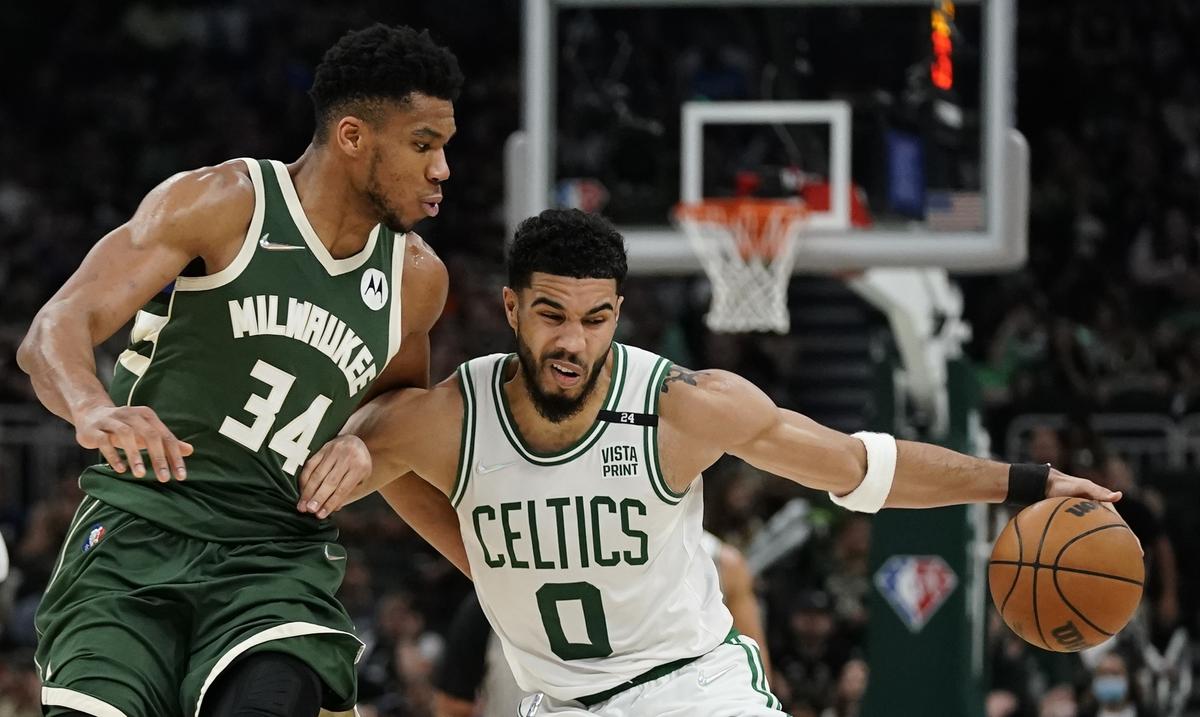 A clean shot in Milwaukee after Friday’s game against Boston

Twenty people were injured in two shootings in downtown Milwaukee near an amusement district where thousands of people were watching the Bucks play the Boston Celtics in the NBA semifinals, authorities said.

Apparently, none of the injured were in danger of losing their lives.

The first shooting, which left three victims, occurred on the edge of the Deer district, an area of ​​bars and restaurants where crowds often gather to watch major sporting events on television.

The Fire Department said authorities took two people, a 30-year-old man and a 16-year-old girl, to hospital, while a third went to hospital on her own. Police said they arrested a 29-year-old man.

In another shooting, two hours later and a few blocks from the first, 17 people were injured. Police arrested 10 people and seized nine firearms, WTMJ television reported.

A video uploaded to Twitter captured the chaotic scene: https://t.co/imguaMka9Q

At first it was not known if there was a relationship between the two shootings or if some of the fans who watched the game participated.

Witnesses told WTMJ they saw a fight outside a bar after the game.

Bill Reinemann, an employee of a parking area adjacent to the Deer, said he heard gunshots but saw no injuries or who was firing them.

“Six to eight shots rang out,” he said. “It was very close.”

After the shots were fired, dozens of people ran into the Deer.

Reinemann, who has worked in the area for 18 years, stayed put despite Bucks fans running past with frightened faces.

Boston defeated Milwaukee to force a Game 7 of the series on Sunday night in Boston.