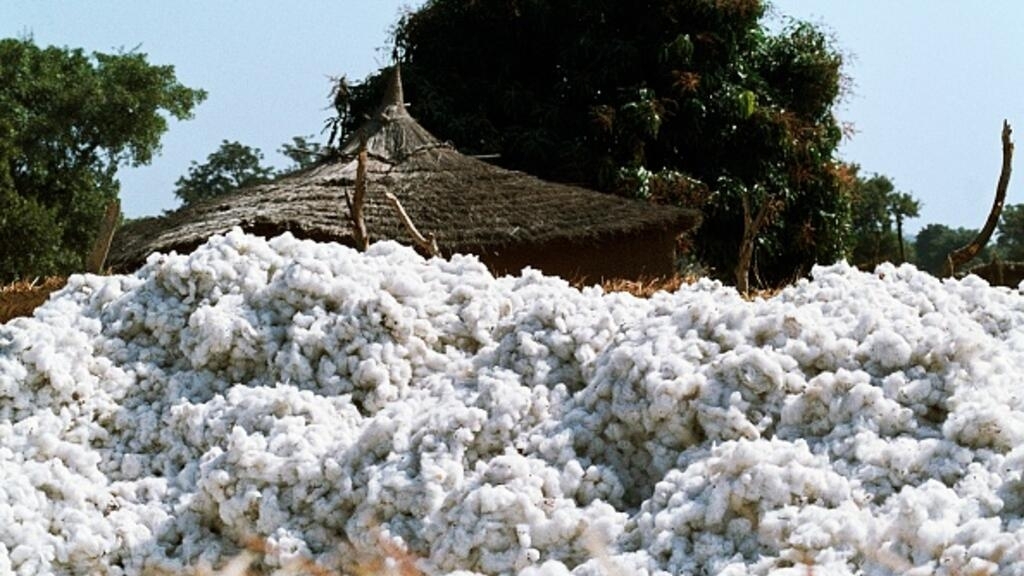 Cotton production is in free fall in Mali. The former African fiber champion is expected to harvest a quarter of what he produced last year. The poor textile economy, linked to Covid-19, is not the only cause.

It will be one of the worst cotton crops in Mali’s history. Less than 80,000 tonnes of fiber, compared to nearly 300,000 tonnes last year. The Covid-19 epidemic, which has paralyzed the global textile industry, is at the origin of this decline, but other African countries are not experiencing such a plunge in their cotton production: less than 75%.

« In Mali, there has been an accumulation of clumsiness in the decisions and their timing », Summarizes George Toby, vice-president of CICCA, the international committee for cooperation between cotton associations. The Malian public company which manages the cotton sector, the CMDT (Malian Company for the Development of Textiles), still had a third of 2019 production on its hands when the Covid-19 blocked everything.

« As early as May, after the 30% drop in international prices, the CMDT announced to producers an equivalent sudden drop in the price per kilo of seed cotton to the producer, 200 CFA francs against 275, the very good price of the previous year. », Explains cotton expert Gérald Estur. No more pumping into the support fund held by producer organizations, it is empty. Second brutal blow, the subsidy on fertilizers is removed. Many producers then decide to go on strike in cotton.

The representatives at the head of producer organizations are being renewed this year. ” This electoral climate has radicalized discontent, observes Baba Berthé, the Chairman and CEO of CMDT. Unlike other West African states, the Malian authorities have also been slow to react to improve the price per kilo of cotton, he emphasizes. When the 50 CFA franc bonus was announced in the first days of June, the rains stopped. It is then too late to sow cotton.

Vital cotton for the budget

Farmers will certainly produce more millet, sorghum and maize this year, but cotton represents 12% of Mali’s budget revenues. The prospect of a harvest four times lower than last year is very bad, as the country is in transition and it can no longer sell its cattle in the neighboring countries of the ECOWAS.

As for the CMDT, pressed by the banks, it is, according to the admission of its CEO, in ” a very tight cash flow situation, selling his cotton at a loss, with an unprecedented stock of inputs, while it will be necessary to pay the suppliers, collect the cotton and shell it “. This fragility could, according to some observers of the sector, lead to its privatization.