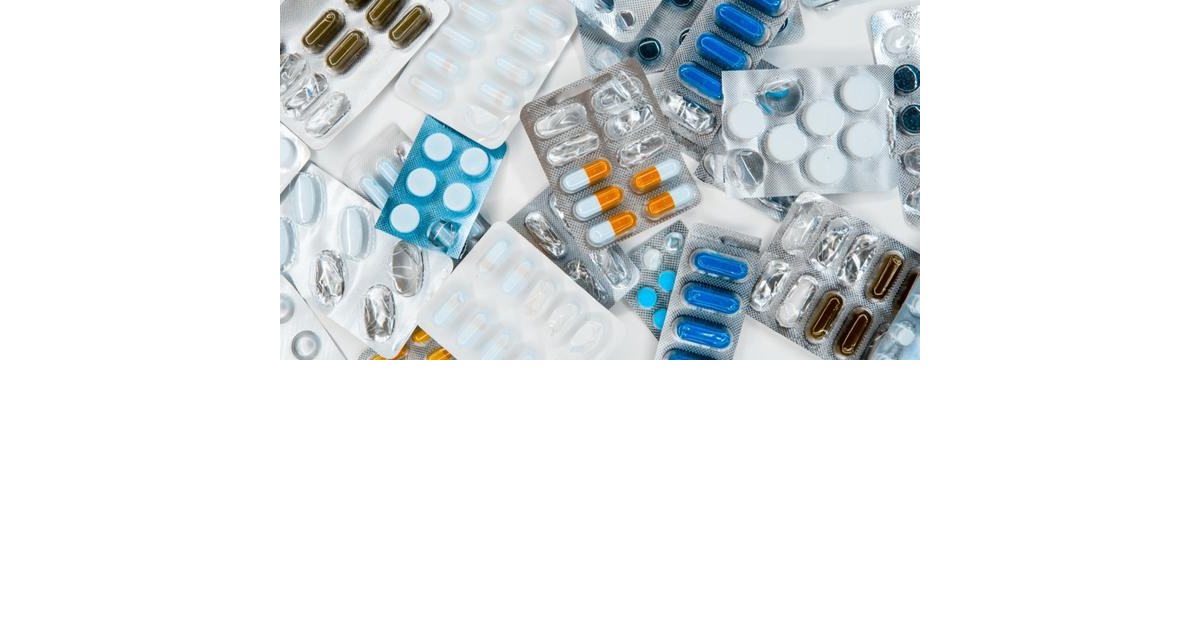 Towards a new health scandal? Kali magazine alerted this Wednesday, December 22 to a carcinogenic dye, carbon dioxide, which is present in more than 800 drugs most commonly prescribed in France.

Banned as an additive in the food sector from 2022 within the European Union, the coloring agent E171, also called carbon dioxide, is nevertheless present in 800 drugs on sale in France.

The survey carried out by the magazine Kali, in collaboration with the AVICENN association, revealed that this nanoparticle “50,000 times smaller than a hair” would be capable of entering human cells and in general. living organisms.

“Spasfon, Doliprane, Imodium … These drugs which contain titanium dioxide are among the most prescribed. This substance is also found in cosmetics, clothing, children’s games … Everywhere in fact, ”analyzed Christelle Pangrazzi, editor-in-chief of Kali magazine.

Present in “a third of the drugs sold on the market”, the dye E171 does not even have essential functionality since the latter is used to “whiten drugs and make them brighter”.

If no study has leaked on the reactions associated with taking the nanoparticle in the short term, it would have “serious effects on the body” if it is “consumed in high doses and over time” according to Christelle Pangrazzi. She said the substance could “promote colorectal cancer when ingested and lung cancer when inhaled.”

NO CHANGES TO LEGISLATION PLANNED

“A draft regulation on food additives provides for the moment to keep titanium dioxide on the list of additives authorized in medicines. The draft regulation provides for a review of the situation within 3 years […] Pending this 3-year review, the pharmaceutical industry must now initiate actions to accelerate the search for alternatives aimed at replacing titanium dioxide in drugs, ”said the National Security Agency of Canada. medicine and health products (ANSM) in comments relayed by Actu.fr.

An even more pessimistic point of view was put forward by the European Medicines Agency (EMA), estimating at least 10 years the transition period to remove this additive medically due to a forecast of shortage of medicines in case accelerated withdrawal.

With a view to requesting the withdrawal of this product in medicines from European authorities, an online petition and a request for a regulatory change will be sent to the Ministry of Health and the Ministry of Ecological Transition in the coming days.