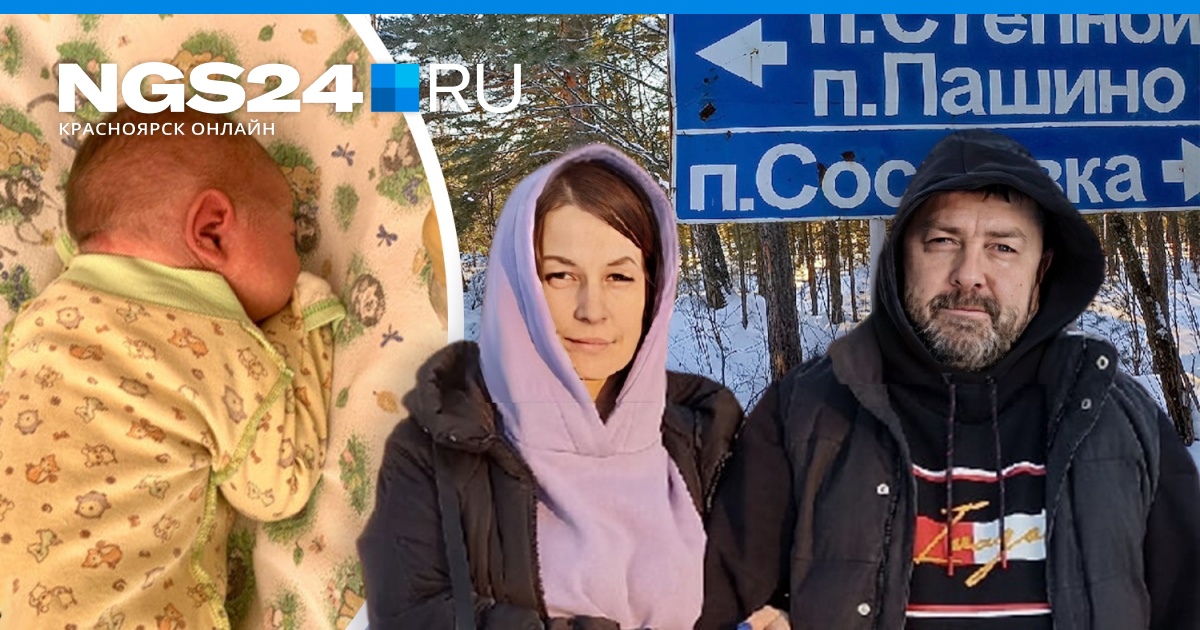 A baby in a box was found in the village of Sosnovka near Novosibirsk, Novosibirsk region, January 7-11, 2022 | NGS24

The day after the discovery, “the whole village was on its ears,” say the inhabitants of Sosnovka. Sellers tell how plainclothes investigators went from house to house, to shops, and talked to postal workers.

– Our Kristinka both in the tail and in the mane. The family of her boyfriend was also tortured, – said one of the villagers. – She’s expecting a baby girl, but she hasn’t actually given birth yet. And we have no more pregnant women.

The shop assistant said that they came to look for them with a dog, and from the turn where they found the child, she took everyone to Sosnovka.

– And the boys did not see anyone when they walked there, to this turn. That is, no one came to meet them, which means that the box was clearly brought from the other side, – the villagers argue.

As usual, in such stories, a bunch of versions from “a youngster gave birth” to “taken from a woman who is being held in slavery.” But almost everyone is sure that the box was brought by car and was waiting for someone to notice it.