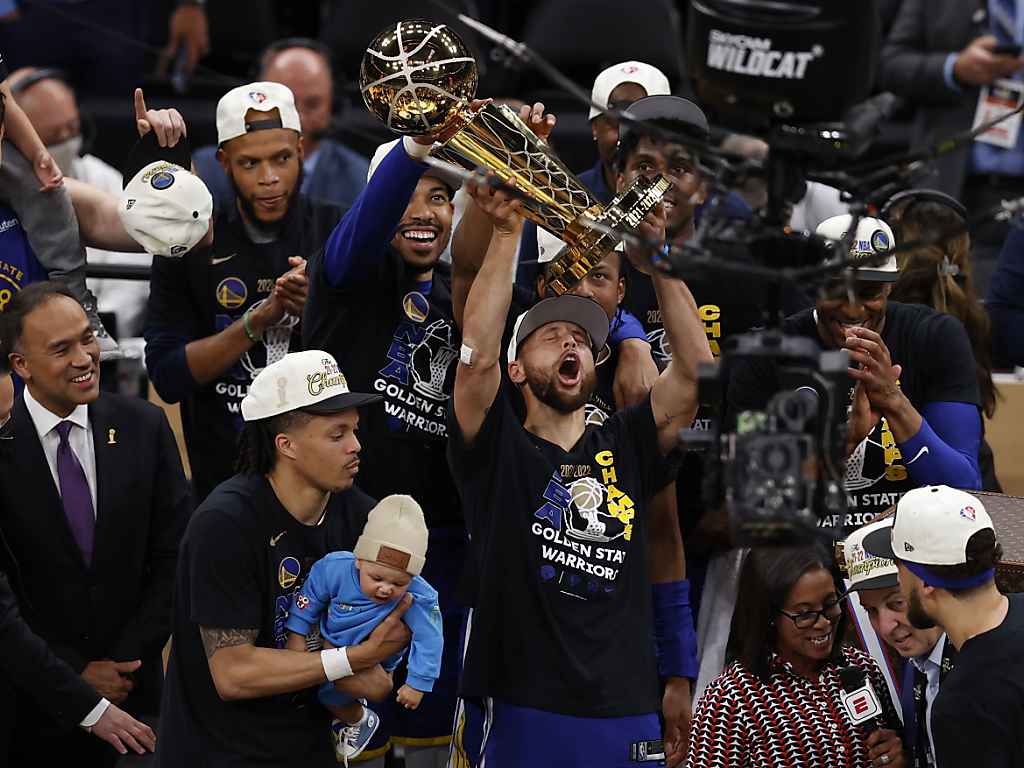 A 7th title for the Warriors

The Warriors were crowned NBA champions for the seventh time in their history on Thursday, the fourth in six Finals played in the past eight seasons.

4th coronation of the ‘Splashbrothers’

Curry, Klay Thompson, Draymond Green and Andre Iguodala all celebrated their fourth title for the Warriors, who had missed the play-offs in both 2020 and 2021 and had the League’s worst record in 2019/20 (15 -50). Thompson’s return to business in January put the team back on track.

The other ‘Splashbrother’ had been sidelined for two and a half years due to a serious knee injury, which occurred during the last match of the 2019 final lost to Toronto. “It all paid off,” he said. ‘I shed a lot of tears. We knew it was possible, but it’s crazy to achieve it.’