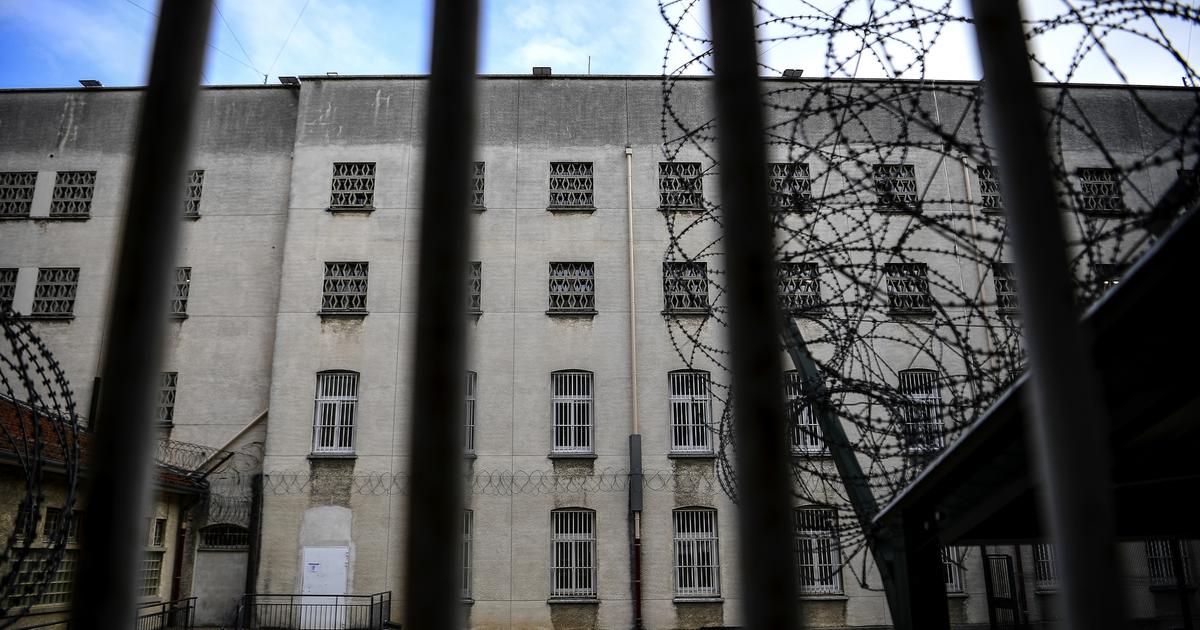 A 50-year-old man was sentenced to 20 years’ imprisonment by the Assize Court of Guadeloupe for several rapes, some of which were committed against minors, AFP learned on Saturday from the Basse-Terre prosecutor’s office.

Read also“I was petrified”: the story of a woman explaining that she was raped on the set of “Jacquie et Michel”

The accused was sentenced on Friday evening to the “maximum penalty“Required by the Advocate General, accompanied by ten years of socio-judicial follow-up with an order for treatment, Danielle Drouy-Ayral, Attorney General at the Basse-Terre Court of Appeal, told AFP. He was found guilty of raping five people, some of whom were minors at the time.

This maintenance worker, employed in a school, would have acted until 2018, at the home of a local elected official, often absent and whose house he kept, according to local media. The latter him “had entrusted the care of his house for 12 years, he says he was never surprised when he saw him arrive, sometimes with young children“, reported the daily France-Antilles.

Some children “were part of his family, nephews or niecesothers wereidle, neglected children, failing at school, running away“, explained on Radio Caraïbes International (RCI) one of the lawyers at the trial.

Five victims had joined as civil parties, the youngest being 17 years old to date, but their number could be much larger and approach “thirties“, according to RCI, which specifies that”for certain acts there would be prescription“. A witness, who could no longer be a civil party, thus recounted alleged attacks dating back to the 1980s.