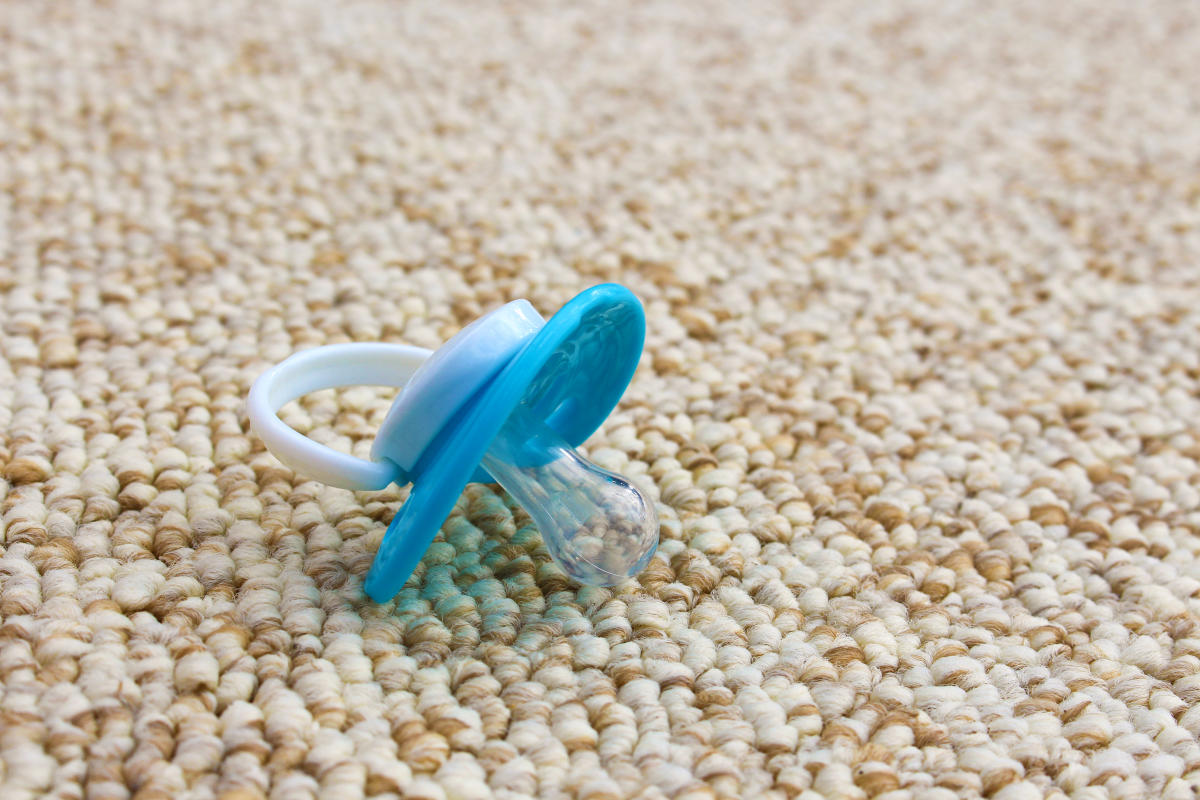 a 13-month-old baby killed by his adoptive mother

Five months after being placed in foster care, the infant lost his life, the victim of a head trauma.

A tragic story that shows that good intentions do not always make good parents. Aged 38, Laura Castle has just been sentenced by British justice to life imprisonment, with a minimum of 18 years’ imprisonment, for the murder of a 13-month-old baby for whom she was responsible as a family assistant. .

As the Mirror explains, Laura and her husband, living in Barrow-in-Furness (United Kingdom), had applied to be a foster family, with the aim of adopting the child who would be placed with them. them. In August 2020, the couple welcomed little Leiland-James, barely eight months old, into their home.

According to information from the British daily, however, Laura and her husband quickly fell back to earth. Realizing that taking care of a toddler was far from a piece of cake, they unfortunately showed themselves to be increasingly negligent with the little boy. The Mirror thus evokes text messages exchanged between the two spouses, where they speak of the baby in offensive terms and admit to ill-treatment.

This toxic relationship finally led to a tragedy, on January 6, 2021. On that day, the negligence of the 30-year-old indeed caused an accident, a fall in which the young child, victim of a head trauma, did not survive. “While you were feeding him he was crying and as a result you shook Leiland-James, his head hit the arm of the couch, you got up and he fell to the floor,” judge Jeremy Baker recounted to the course of the trial.

Based in particular on the autopsy reports, the magistrate also established that the infant had been the victim of repeated violence before this fatal fall. “Some of the external injuries correspond to slaps and pinches, indicates the judge Baker. After inflicting these injuries, you deliberately lied to everyone, doctors, paramedics, social workers.”

See also  After the conquest of Luhansk: Heavy Russian losses in the offensive - ZDFheute

“His biological mother thought he would be safe and have a good life, recalled the prosecutor during the hearing. (…) But his life was cruelly cut short by the actions of Laura Castle; she was self-centered, abusive, violent and unfit to provide a home for this vulnerable child.” Found guilty of murder, the family assistant was finally sentenced to the heaviest possible sentence.