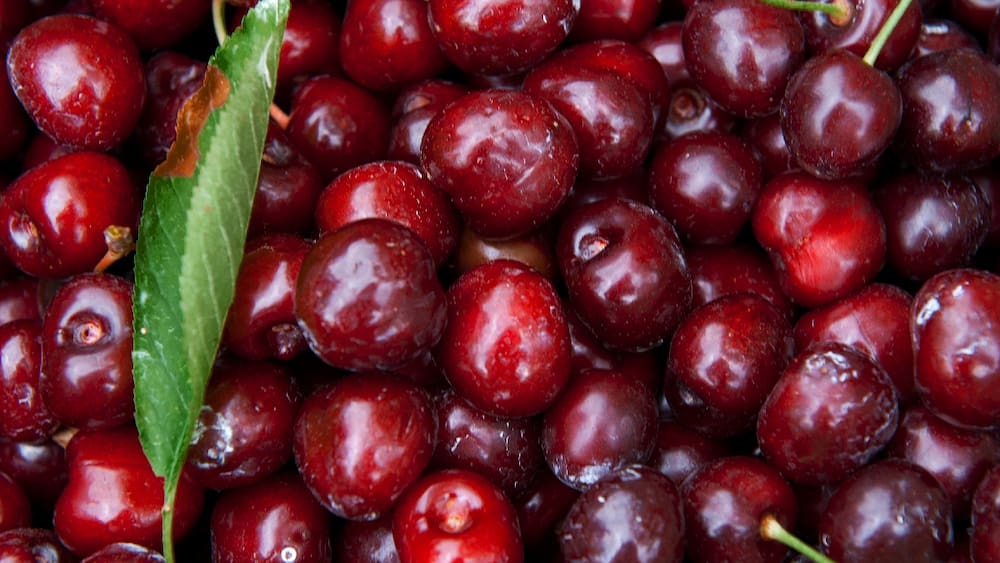 Thieves stole around 900 kilos of cherries from trees in Riegel near Freiburg. The unknown perpetrators harvested their prey between Friday evening and Saturday from cherry trees on a street, as the police in Freiburg announced on Tuesday.

The damage was estimated at more than 5000 euros. The police are now looking for witnesses who made suspicious observations or who can give clues about the fruit thieves.