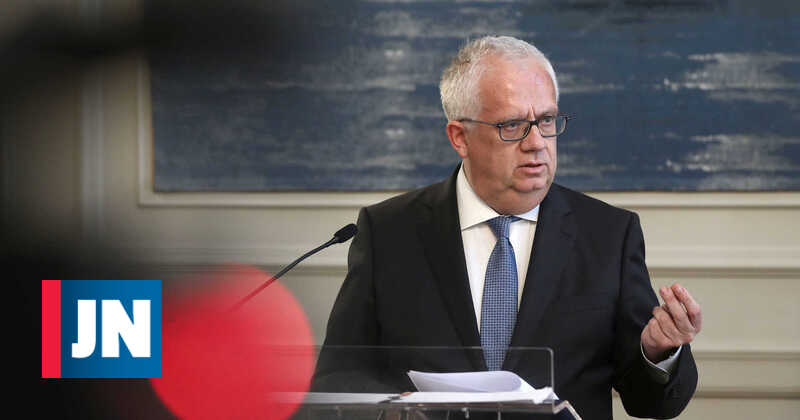 Among those who advocate a change in government ministers, the majority wants it to happen even before the next municipal elections. Minister of Home Affairs is appointed to leave by 78% of respondents.

There will be no reshuffle in the Government, said António Costa two weeks ago. It is at odds with the country. When the Portuguese are asked whether or not there should be a remodeling, the answer is clear: 81% say yes and preferably before the municipal elections in September (44%), reveals the Aximage survey for the JN, DN and TSF. The main target is Eduardo Cabrita (78%). But, whether it happens or not, there is a fact that another majority takes for granted: 75% believe that the Government will last until the end of the legislature (in April it was 84%).

The months of June and July were again busy for the Government. And in particular for some ministers. Remodeling chances filled hours of televised political commentary. And even Marcelo came to the terreiro to demand, once again, “political stability” (assuming, at bottom, that it does not exist). The height of speculation came when Augusto Santos Silva, Minister of Foreign Affairs, pre-announced his return to the post of university professor. It was just a “moment of naivete”, António Costa hastened to say, thus closing the door to the exchange of ministers again.

Very few (19%) Portuguese agree with the head of government. Four-fifths want a makeover, and of those, about half this summer. It is the date most cited by almost all party segments, including socialist voters (43%). The Communists are the exception, pointing to the end of negotiations for the next State Budget as an ideal date for the ministers’ dance.

Aximage also asked who should be “fired”. But he left it to the discretion of each respondent to spontaneously say whatever names he understood. The Minister of Internal Administration is highlighted (78%). Unsurprisingly, since it was in June that Cabrita became involved in yet another controversy: the car in which he was following ran over and killed a worker on the A6. Marta Temido is the next lady (29%). And soon after Tiago Brandão Rodrigues (20%) and Francisca Van Dunem (19%).

The Minister of Health was the second most cited by respondents for a “dismissal”. And there are segments of the sample that are particularly tough for Marta Temido: among those aged 35 and 49, 59% want her to leave. Among socialist voters, it is 12%.

the exception of justice
In almost all cases of ministers spontaneously cited as remodelable, there is always a male preponderance of discontent. Only exception? Francisca Van Dunem, where there are more women pointing to the exit (21%)

TAP does not afflict minister
It is one of the most difficult and controversial dossiers, but Pedro Nuno Santos is not at the top of the list: only 9% ask for it to leave.