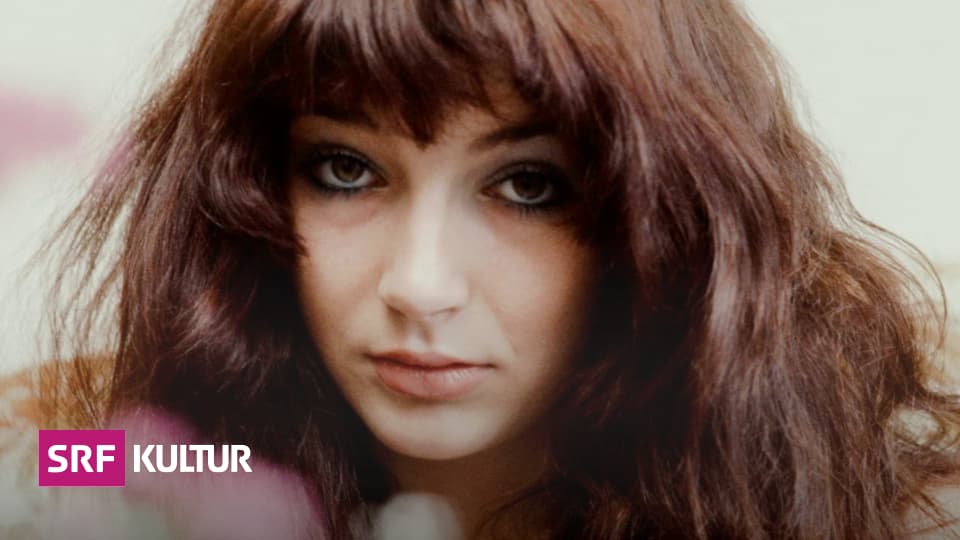 A decade-old song has been at the top of the charts for a few weeks: “Running up That Hill” by 80s icon Kate Bush. How could a 37-year-old song become a global hit again?

Kate Bush’s “Running Up That Hill” owes its second spring to the Netflix series “Stranger Things”. The song plays an important role in the story of the latest season and can be heard again and again.

The fact that Bush’s song is so prominently featured in one of the most successful series gives him a lot of attention. That alone is not enough for this extraordinary success – the song also had to find interested ears.

The fact that he did that is probably due to the fact that the sound of the 80s is very present today. There are always songs in the hit parades that unmistakably sound like this decade, for example by The Weeknd, Dua Lipa or Ed Sheeran. The songs of the Swiss Crimer also sound as if they were 40 years old.

Such artists are just the tip of the iceberg, says SRF3 music editor Claudio Landolt: “This stylized 80s synth-pop sound has had a revival for a long time. We’re probably at the peak right now.”

The synthesizer and drum machine used on «Running Up That Hill» are also used or imitated on current songs. That’s why the sound of the 80s still sounds contemporary. “I’m always amazed at how up-to-date such songs sound in terms of production technology – how fresh it all is and how good it sounds,” says Landolt.

But songs from the 80s don’t just fit current pop music in terms of sound aesthetics and production technology, says Landolt: “The music of the 80s seems fluid, androgynous. It also seems to be less hierarchically male-dominated than music from previous decades. That coincides with today’s ideas.”

What happened to the Kate Bush song is exemplary for a trend in the music business. Music corporations and investment companies are increasingly seeing music as an investment opportunity that should generate long-term profit.

Companies buy song rights from established artists such as Bob Dylan, Tina Turner or David Bowie for millions in the hope that the old songs will continue to make a profit.

Kate Bush has not sold her song rights

With Kate Bush, this has now been spectacularly successful – but without the involvement of investment companies and record companies: the rights to “Running Up That Hill” are owned entirely by Kate Bush herself.

A large part of the profit from this surprise success will go to her. Nevertheless, the example should set a precedent: It shows how profitable it can be to place a song in a series.

What does it take for a second spring?

At the same time, the example of Bush makes it clear that many factors have to come together for renewed chart success – coincidence also plays a role.

And it needs the right song, as Landolt says: “Kate Bush is the perfect choice for ‘Stranger Things’ because she was probably the ‘strangest’ singer of the 80s. Their songs are so abnormal and so good at the same time.”

Bush’s magical aura fits the series perfectly, and there are still a lot of forgotten pearls from the still incomparable musician, says Landolt: “I wish the world that you rediscover them all.”

You discovered Kate Bush thanks to “Stranger Things”? These 5 songs are perfect for delving further into the work of this unique musician.