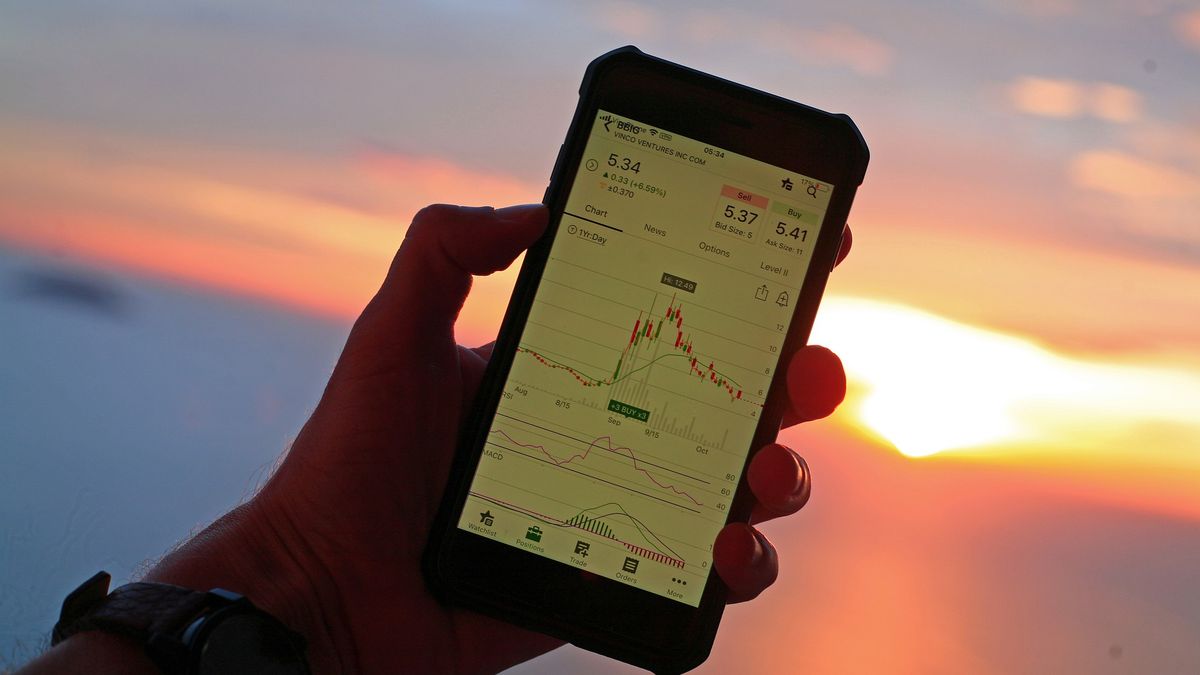 8 ideal cryptocurrencies to invest in 2022

Rager believes the altcoin is poised to hit new all-time highs after breaking its immediate resistance at $ 32. “It is a matter of time before new highs occur. Keep an eye on ATOM depending on the price action of Bitcoin here. One of the strongest assets in the market at the moment. A very strong reaction is expected when Bitcoin rebounds,” he said in their social networks.

For his part, Surojit Chatterjee, analyst and head of product at Coinbase, one of the largest cryptocurrency exchanges in the market, said that competitors from Ethereum (ETH), Avalanche (AVAX) and Solana (SOL) are expected to register important go up this year. “As we welcome the next 100 million cryptocurrency and Web3 users, the scalability challenges for ETH are likely to increase. The traction of Solana, Avalanche and other top-tier chains shows that in the future we will live in a world Multi-chain. We will also see new L1 chains emerge focused on specific use cases, such as games or social networks, “he said.

MarketMove (MOVE), an “altcoin” (alternative currency) that focuses on technological advancements as the main point of differentiation compared to the rest of the cryptocurrencies on the market. The main innovation is that by using Artificial Intelligence (AI) and different algorithms you can avoid so-called “rug pulls” (a type of scam difficult to see in the world of crypto assets).

Another of the cryptos that currently attracts the most attention is Feed Every Gorilla (FEG), a digital asset that stands out for having had very good returns and an ideal operation despite continuing in development (it is estimated that the project is only 30 % finished). If you add to this that it uses a Decentralized Finance (DeFi) system based on the Etherium blockchain network, then it becomes even more attractive in the long term.

Another cryptocurrency that stands out for having a different system from the rest of the market is InSure Defi, an asset which works as a token and as an insurance service against scams in the world of crypto assets. It then offers two benefits: the fluctuation in the price of the tokens and the fact that owning them keeps you insured with the rest of your assets in the market.

The fourth digital currency on this list is the Internet of Energy (IOEN), an asset that promises to use blockchain technology to optimize energy use in neighborhoods. To this is added that it does not have a traditional mining system (which is strongly criticized for the carbon footprint it produces), making it a “green token”. With climate change being an increasingly important factor, this cryptocurrency is ideal as a future investment.

The second to last cryptocurrency on this list is Decentraland (MANA), an eye-catching project that mixes virtual reality with the digital currency market. And it is that in this “video game” (where you can create applications, produce multimedia content and similar things) the main currency is MANA -which is also listed on the market-. With the announcement of the Metaverse by Meta (formerly Facebook Inc.), such a reversal becomes almost mandatory.

Finally we have Strip Finance (STRIP), a cryptocurrency that also works as a space where you can lend and request assets in order to buy Non-Fungible Tokens (NFT for its acronym in English). It offers a unique service that solves the strong liquidity problem that could be observed in the NFTs market, while it also has the potential to grow in price if its use continues to increase to current levels.