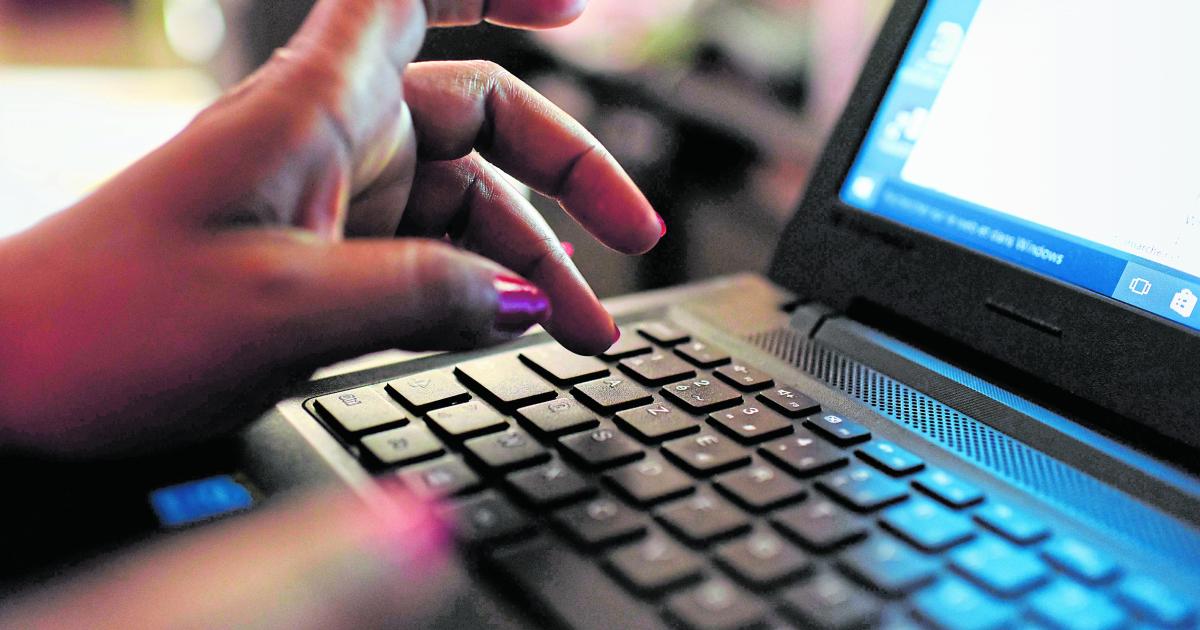 A file with billions of users’ passwords has surfaced online.

A 100 GB size TXT-Datei With 8.4 billion passwords has been found on a popular hacking forum, reports Cybernews. This includes passwords from different leaks.

The passwords are all between 6 and 20 characters long. The hackers themselves claim that there are more than 82 billion passwords in total. Cybernews was only able to confirm a number that is about ten times lower. 8.459.060.239 unique entries were identified in the .txt file.

The hackers refer to the document as “RockYou2021“And refer to a data leak from 2009, which was titled” RockYou “. At that time, more than 32 million passwords were saved in a text document and published. “RockYou2021” is 262 times larger and therefore comparable to that Compilation of Many Breaches (COMB) leak where previously at least 3.2 billion Passwords had been published.

What users should do now

Because so many passwords are now freely accessible on the Internet, users should be particularly careful again, especially when logging in with a password multiple accounts logs in – be it Spotify, Facebook, the mail program, Dropbox, or other accounts such as Amazon or Twitter. For all accounts, users should individual passwords invest.

Anyone who is afraid of being affected by this monster data leak should make sure they are Two-factor authentication (2FA) activated. Then the respective accounts cannot be easily taken over by criminals who exploit the leaked database.

To be on the safe side, you can also change the passwords that you are currently using. If you want, you can still check on this website whether a used password has been leaked.