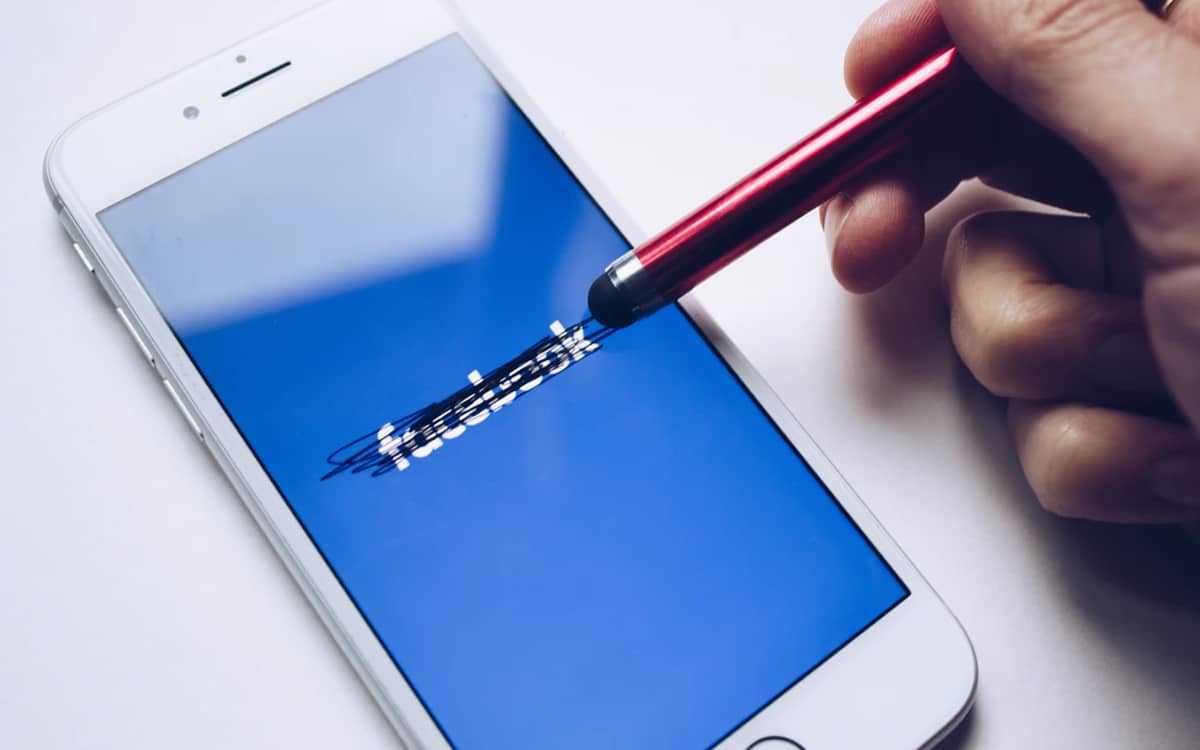 While 75% of iPhone users have adopted iOS 14.5’s ad-tracking system, Facebook is in total panic. Faced with the lack of data collected from users, the social network would no longer be able to provide certain key metrics to its advertisers.

As you may know, one of the main new features of iOS 14.5 is the integration of an anti-ad tracking system. Baptized App Tracking Transparency, this protocol now forces applications to ask users for permission before collecting personal data.

Of course, this new feature greatly annoys social networks, and more particularly Facebook, the vast majority of whose income comes precisely from the collection and use of personal data for advertising purposes. After Apple’s announcement, Facebook even threatened iPhone users that the social network would become chargeable if they continued to block ad tracking.

Now in place since the end of May 2021, the Tracking Transparency App is already used by more than 75% of iPhone owners according to the branch analysis firm. And of course, the massive adoption of this new protocol puts Facebook in a state of total panic. Deprived of this precious personal data, the social network is apparently no longer able to provide certain key data to its advertisers.

Also read: Facebook is still monitoring your iPhone after iOS 14.5, here’s how to stop being tracked

This prevents them from knowing whether their ads have performed or not. So in May 2021, buyers of ad placements on Facebook were not able to know the direct sales to their customers. Furthermore, Facebook is now unable to tell advertisers which users to target for a specific product nor retarget customers who have already purchased a product. All because of the lack of detailed statistics.

In fact, Facebook must make changes, otherwise they will see its economic model collapsed like a house of cards. According to statements by Mark Zuckerberg, the social network is currently working “on new advertising features that require less data to measure the success of an advertisement ”. In addition, Facebook is looking to develop other methods of serving ads based on collecting data stored on a user’s iPhone.

“Apple’s policy impairs the ability of businesses to use their advertising budgets effectively and efficiently, and the limitations Apple created are driven by their own profit. We believed that targeted advertising and user privacy can coexist ”, assures a Facebook salesperson.