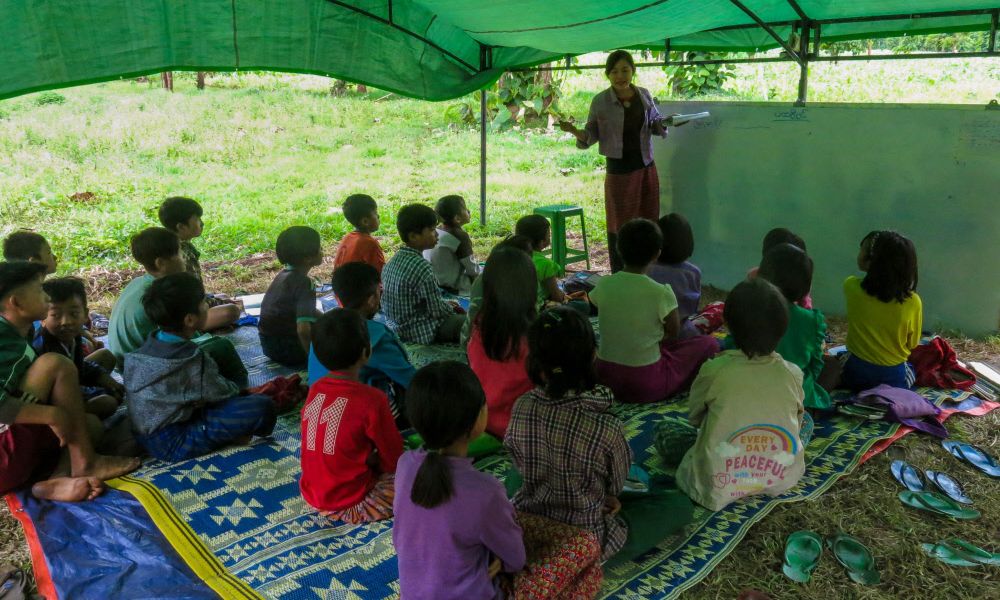 Naypyidaw – At least 75 children have been killed in the country since the military coup in Myanmar in February, according to UN figures. There is “credible information” that hundreds more were arbitrarily arrested, said the UN Children’s Rights Committee in Geneva on Friday. “Children in Myanmar are under a lot of pressure and their lives are in danger because of the military coup,” said the chairman of the committee, Mikiko Otani.