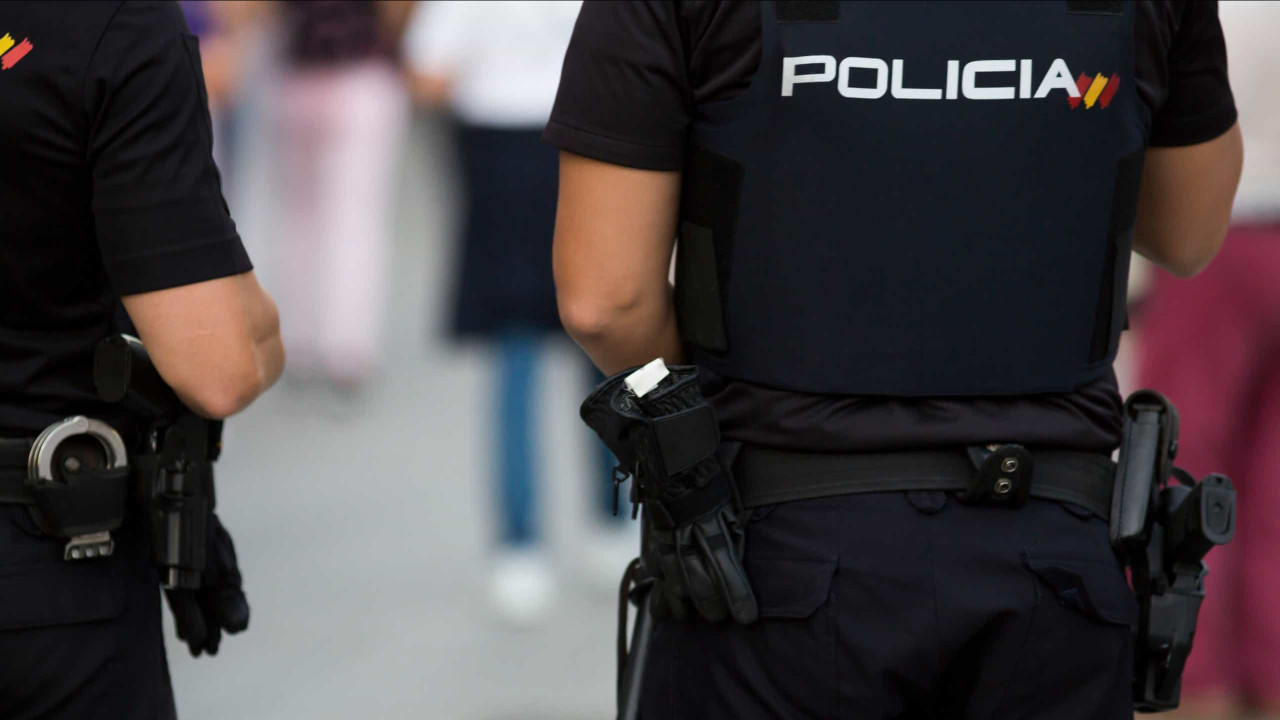 UA 73-year-old French tourist was arrested in Spain on suspicion of sexually abusing a 15-year-old minor in the elevator of a cruise ship while they were at sea.

According to the local press, the minor was at a party, which was taking place in one of the ship’s lounges, when the suspect tried to approach her. Images captured by security cameras show the elderly man close to the minor and chasing her, as reported by Ultima Hora.

Upon realizing the situation, the victim then decided to go to her parents and the aggressor ended up entering the elevator with her, in the company of other passengers.

The moment they were alone, the man started a conversation and then tried to put his arm around the young woman’s neck and kiss her.

The minor managed to push the suspect and took advantage of the opening of the elevator door to get out, eventually finding her parents and reporting what had happened.

The parents informed the ship’s security services, which detained the elderly man.

When the cruise arrived at the port of Palma, the captain of the ship reported what had happened. It was eventually ordered that the case be handled by the National Police, despite the fact that the crime had taken place in international waters, under the Maltese flag.

The man was detained by the National Police and is suspected of sexual violence and child abuse.

Read Also: Authorities investigate alleged kidnapping and rape of a minor in Spain