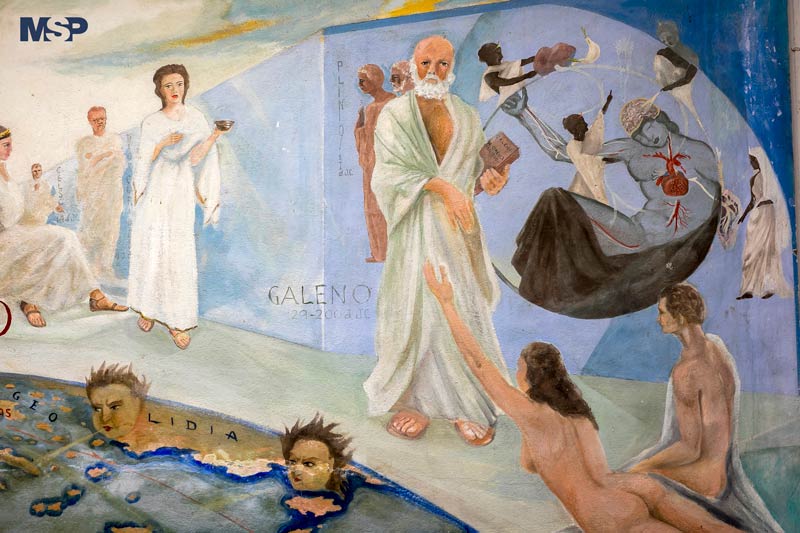 7 works of art in medicine

The history and evolution of medicine has been recorded in magnificent works of art.

Since the origins of the human being, in one way or another, medicine has been present. Today it is not practiced in a rudimentary way, as it was thousands of years ago; however, there is evidence in the art of the evolution that this science has experienced over time.

Next, some medical representations that today are cataloged as works of art:

Anatomy of the eye, for the first time, by the Arab physician Hunayn ibn Ishaq in the 9th century 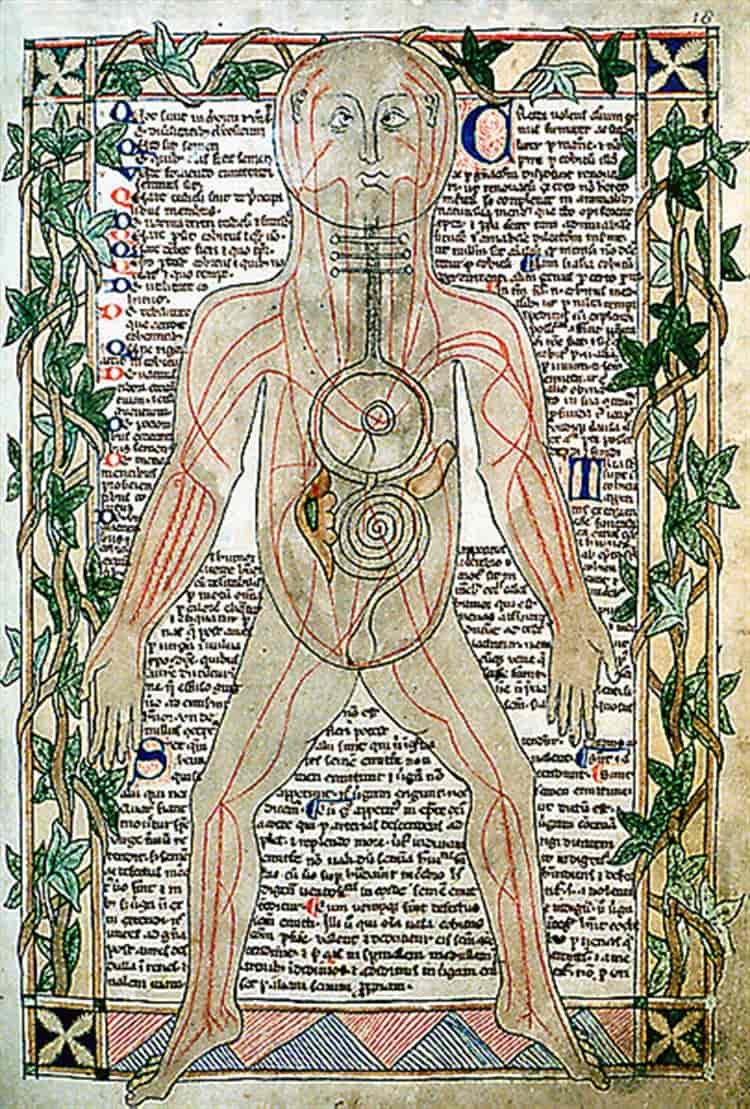 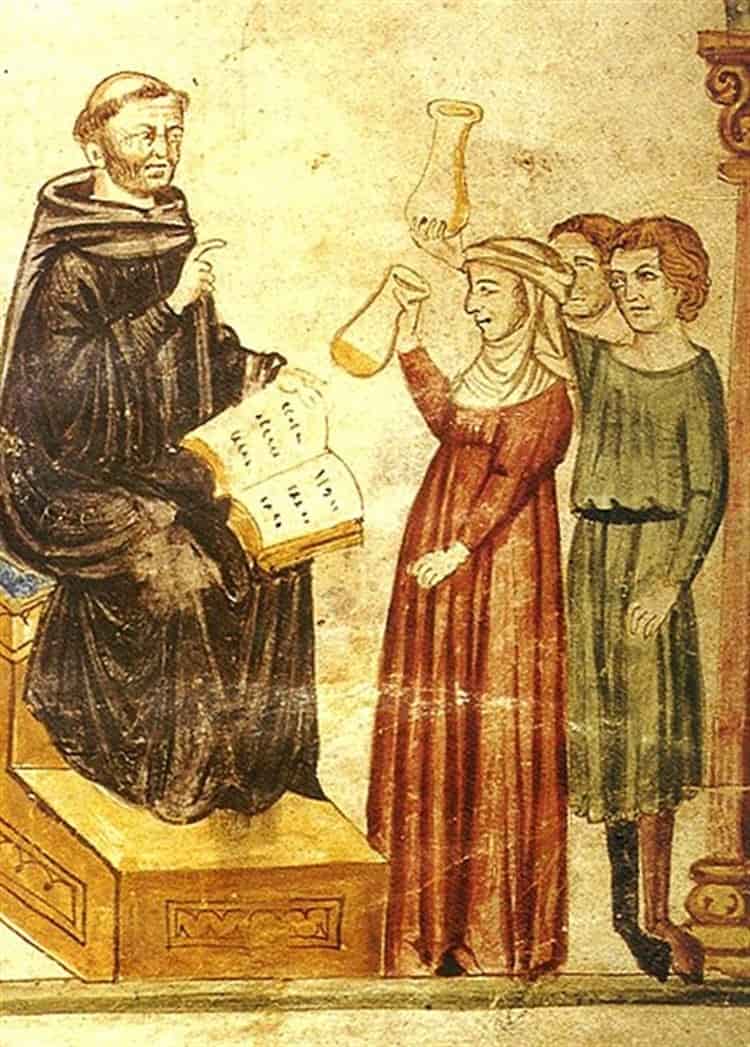 A group of patients show their urine to Constantine the African, an Arab Christian monk and physician. Unknown artist, S. XIV. 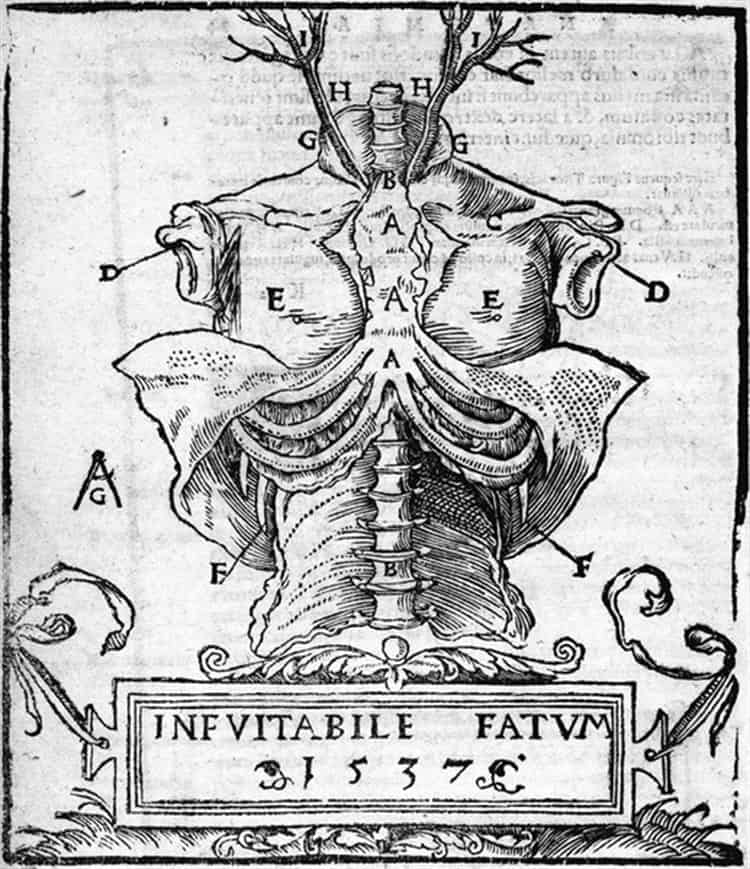 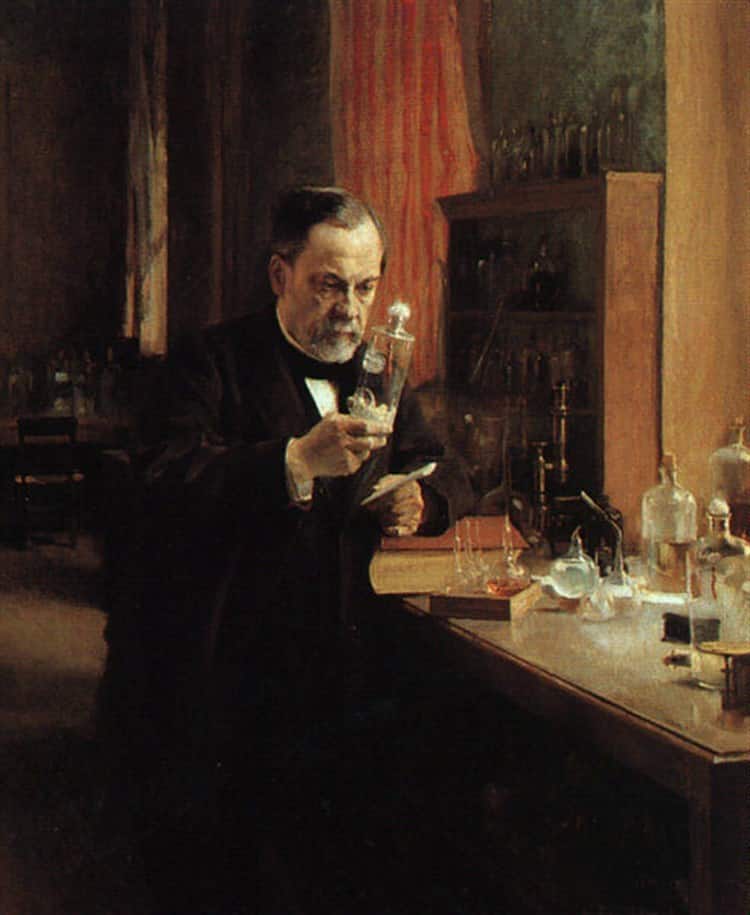 Louis Pasteur in his laboratory, by Albert Edelfelt. 1885. 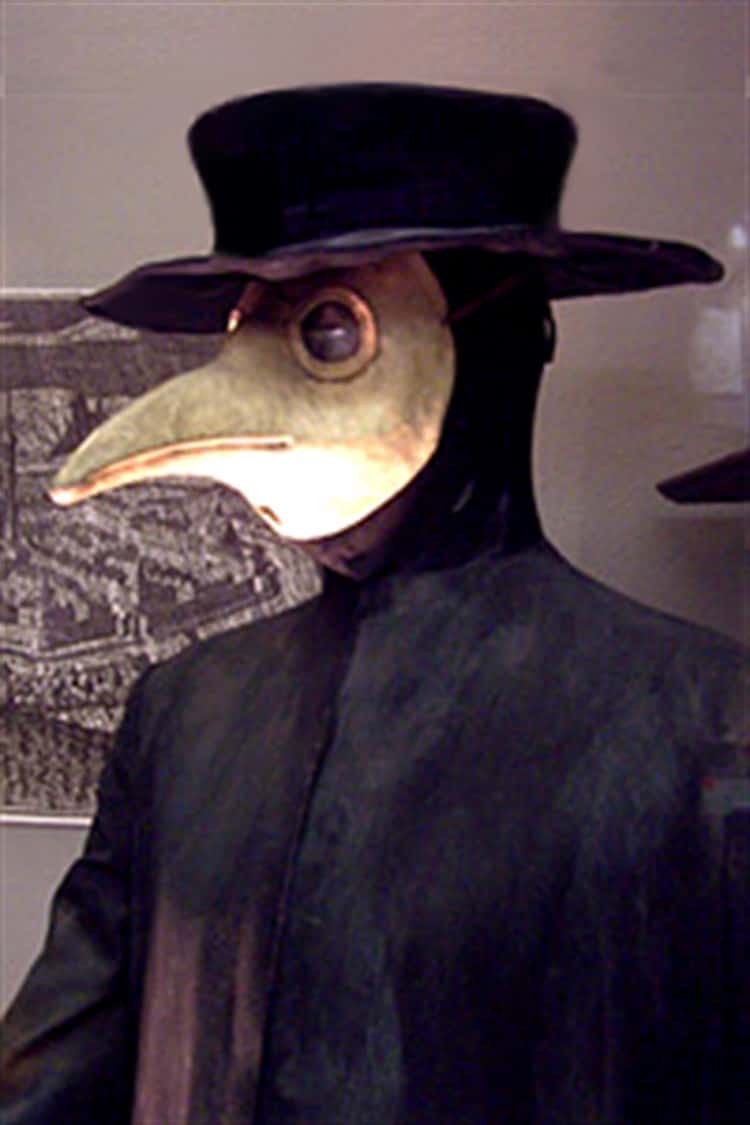 Several plagues ravaged the European population until the end of the Middle Ages and well into the Renaissance: the plague, leprosy or tuberculosis are the best known examples, but there were many other epidemics: syphilis, scabies, typhus, among others. During the plague epidemic of 1656, in Rome, doctors believed that this clothing protected from contagion: a waxed tablecloth, mask and gloves. Aromatic substances were placed in the beak. 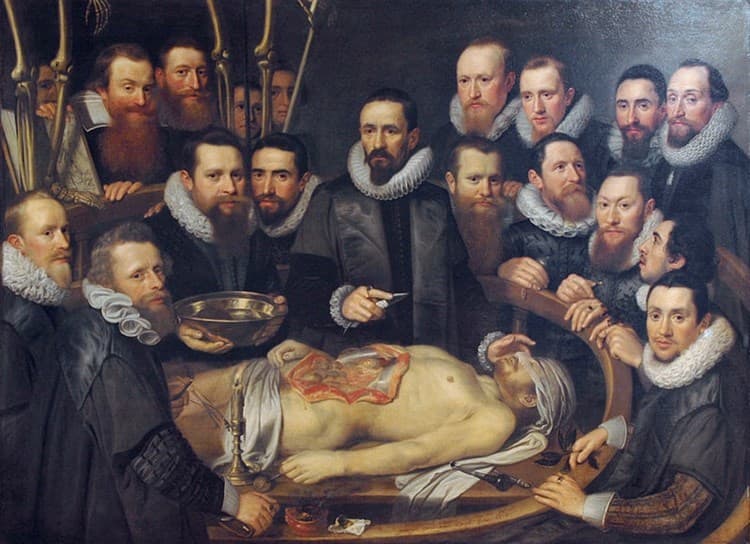 These have been some of the most representative works of art in medicine and that account for the beginnings of this science.

It should be noted that the study and practice of medicine implies a comprehensive knowledge of the human being, which can be reflected in an artistic work.

These works of art also reflect how disease has always been present in the course of time and how it has been dealt with, whether by the healer, the sorcerer, the priest, the doctor, the rural doctor, among others. Well, man, in his constant search for knowledge, has combined the formula made up of observation, experience and reason, until he evolved and became the scientific doctor who today cares for millions of people around the world.

From this artistic perspective, today we can understand how those men came to terms with illness and that, until well into the Renaissance, traditional healing methods were based on experience and magic. However, each historical period has brought novelties that have given way to current scientific medicine, starting with the shamans of primitive peoples, who contributed the relevance of observation to approach a treatment. At that time, the healer acted by intuition, without investigating the causes, since diseases were associated with supernatural powers, such as spells from enemies or spirits. One of the treatments was dance, or dances with which they tried to attract good energies or repel negative vibrations.

For example, the Aztec people used plant poultices to treat torticollis, as well as ingesting root concoctions for other ailments. Through these works, it is also evident how the priest added interpretation to magic, becoming an astrologer priest. But, with the arrival of the Enlightenment reason prevailed and since then there has been no going back; the sin of the Middle Ages was no longer associated with flus and plagues. However, the monastic vision introduced the concept of charity and the commitment to help those most in need.