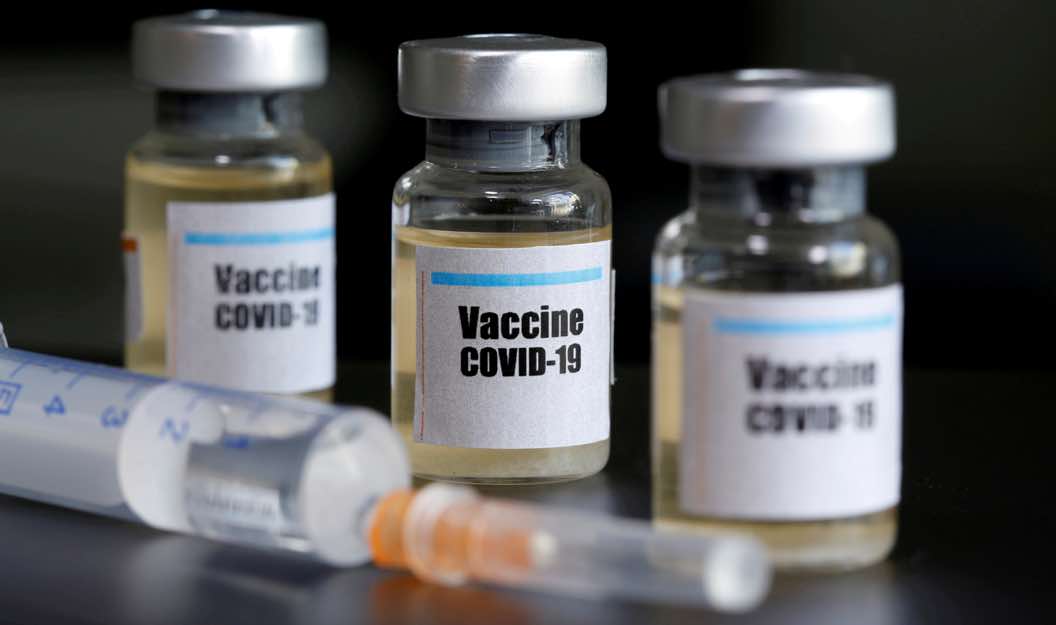 The vaccination process is proceeding at a good pace in Portugal. After Vice Admiral Gouveia e Melo joined the Vaccination Task Force, everything changed. Regarding adverse reactions to the vaccine in Portugal, almost 6,700 were registered.

The data are from Infarmed, which recently published a report with all the information.

Almost 6,700 suspected adverse reactions to vaccines against COVID-19 were registered in Portugal and there were 44 cases of death reported in elderly people with various diseases, but the cause-effect relationship has not been demonstrated, according to Infarmed.

Infarmed stresses, however, that "notification within the scope of the National Pharmacovigilance System does not necessarily presuppose the existence of a causal relationship with the administered vaccine" and that vaccination against COVID-19 "is the most effective public health intervention for reduce the number of cases of serious illness and death caused by this pandemic”.

Data from Infarmed indicate that for every 1,000 doses administered, 1.21 reactions were reported for Pfizer (Comirnaty), 1.24 for AstraZeneca (Vaxzevria), 0.74 for Moderna and 0.16 for Janssen's vaccine .

In a total of 5,790,080 doses administered, Infarmed registered 44 reports of cases of death in the elderly with other comorbidities and in which the causal relationship with the administered vaccine has not been demonstrated.

Of the reactions recorded, 3,957 refer to non-serious cases (59.1%) and 2,738 to severe cases (40.9%), says Infarmed, stressing that the majority (90%) of adverse drug reactions classified as serious refer to “cases of incapacity, mostly temporary”.

The 10 most reported reactions refer to cases of: