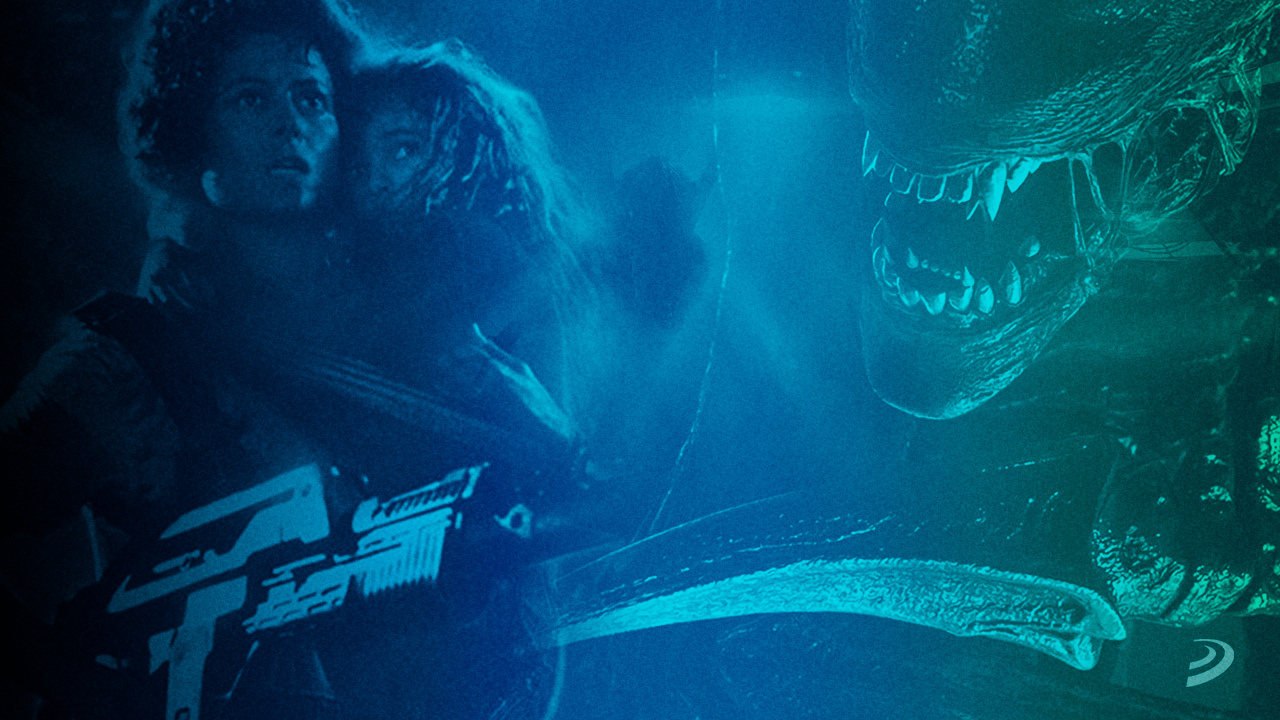 We need Survios to leave this saga at the altar it deserves.

A new Alien game that combines action and horror sounds too good, right? But in the history of this prolific saga there have been many setbacks when it comes to bringing its dark science fiction universe to the world of video games. With this premise and knowing that it will come out for next generation consoles, PC and VRit is more than clear that we should find at least one game that equals or exceeds the legacy of Alien Isolation.

After all, it is very important that this game set the bar high As for Alien games. The last two titles in this saga are Alien Fireteam Elite and Alien Dark Descent. One came out last year and was not not bad playing it cooperatively and the other will be in 2023 being a top-down shooter. However, a saga like Alien can and should get a lot of juice. That’s why we tell you 6 things we ask of the new Alien game.

Aliens should be terrifying Alien Isolation left the high expectationsbut the only problem the game had was the normalization of the Xenomorph, because, after all, you got used to him chasing you all the time. In this way, you were no longer afraid of the Alien. In this game that should not happen and it would have to transmit tension in every encounter and above all, fear. How to achieve that? For example, not lengthening the game unnecessarily.

If there is action, better that the ammunition is scarce Being an action and horror game, the ideal should be that the ammunition short Just like in survival horror. That is why the title should force us to deeply explore the environment and look for those bullets that are so scarce. Survios should set secondary paths with attractive rewards that motivate the player to perform them. Under this premise also enters the precision factornot to miss bullets. And while we play and we’re sorry for every stray bulletthat aspect is implemented perfectly.

A narrative that justifies revenge What little is known about the game is that it is an original horror story that takes place between the Alien and Aliens movies, “where a battle-hardened veteran has his revenge against the Xenomorphs“. In this way, the narrative It has to be mounted well enough so that the veteran motivation be huge to crusade against the Xenomorphs. Revenge stories are usually a good excuse, but what shouldn’t happen is that the player doesn’t understand why we’re going to fight the Aliens. Without a doubt an aspect that would give it more wealth to the environment playable is not always being mounted on the ship killing or escaping from the Xenomorphs. Even if Survios establishes, however, a biome or some specific scenarios that have to get out of the usual trend of what is seen in Alien Isolation, that would bring a lot of richness. the tone dark and scary It must remain, but it must not always remain in the ship so that it does not give the feeling that the game is so corridor.

It must scare us when we least expect it Although the game is going to have action and we can confront the Xenomorphs, that does not mean that they can suddenly scare at the most unexpected moment. This game must also play with that premise so that the player’s tension is maintained even in the most relaxed moments. The ideal point would be to receive prepared scares that enrich the experience, if abused of this can cause the player guesses when are we going to get the next scares. This story, being set between the events of the first and second films of Alien, this should be the perfect occasion to connect them and give them much more meaning. It is the two best films in the series and has an implicit obligation to explain some things. For example, what actually happens in the level 426 colonyinclude some references to the Commander Ripley and more interesting details about how he may have survived Newt in that place infested with Xenomorphs.

Whatever it is these are some of our wishes for the future Alien game, but obviously a horror and action game can be asked for many more aspects. From 3DJuegos we would like to know which ones are yours.

More about: Alien and Alien (Survios).