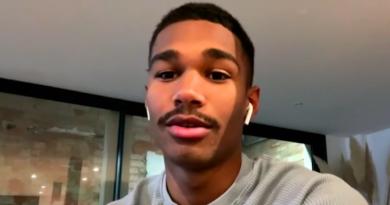 6 NATIONS. Léo Coly package for the Tournament: shortage to be expected at the scrum of the 15th of France?

Sport The scrum half of the MHR and the 15 of France Léo Coly was injured during the first training of the Blues in Capbreton. Should we be worried?

And now the bad news continues, to the fray moreover. Already deprived of Maxime Lucu and Baptiste Couilloud – Antoine Dupont’s usual understudy – for this first week of preparation for the 6 Nations Tournament, the French team must now deplore Léo Coly’s withdrawal for the rest of the events. Hit in the thigh during training on Tuesday, the 23-year-old scrum-half suffered a tear in his hamstrings, according to information from L’Equipe. According to this same source, he should miss between 4 and 6 weeks of competition and therefore miss at least the start of the Tournament. 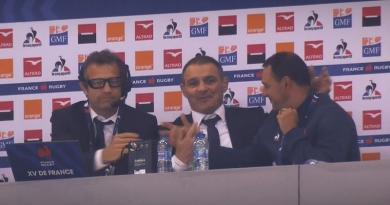 RUGBY. 15 from France. Good news, Raphaël Ibañez extends over time with the Blues

A blow for the one who had a card to play to try to glean his first minutes in the Blue jersey. In fact, who to replace him, while 3 of the first 5 choices of the tricolor staff are out? Perhaps it is time for the Toulonnais Baptiste Serin to make his return, he who has not been called up for almost two years in the selection. Unless Baptiste Couilloud, a priori recovered from his neck injury, is logically called up for the next week of preparation for the match against Italy… 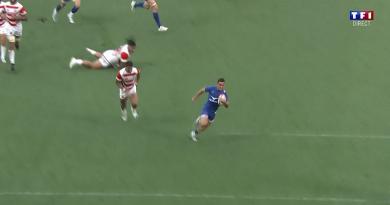 See also  Do not play! Eight League 1 clubs confirmed that they will not participate in the local tournament