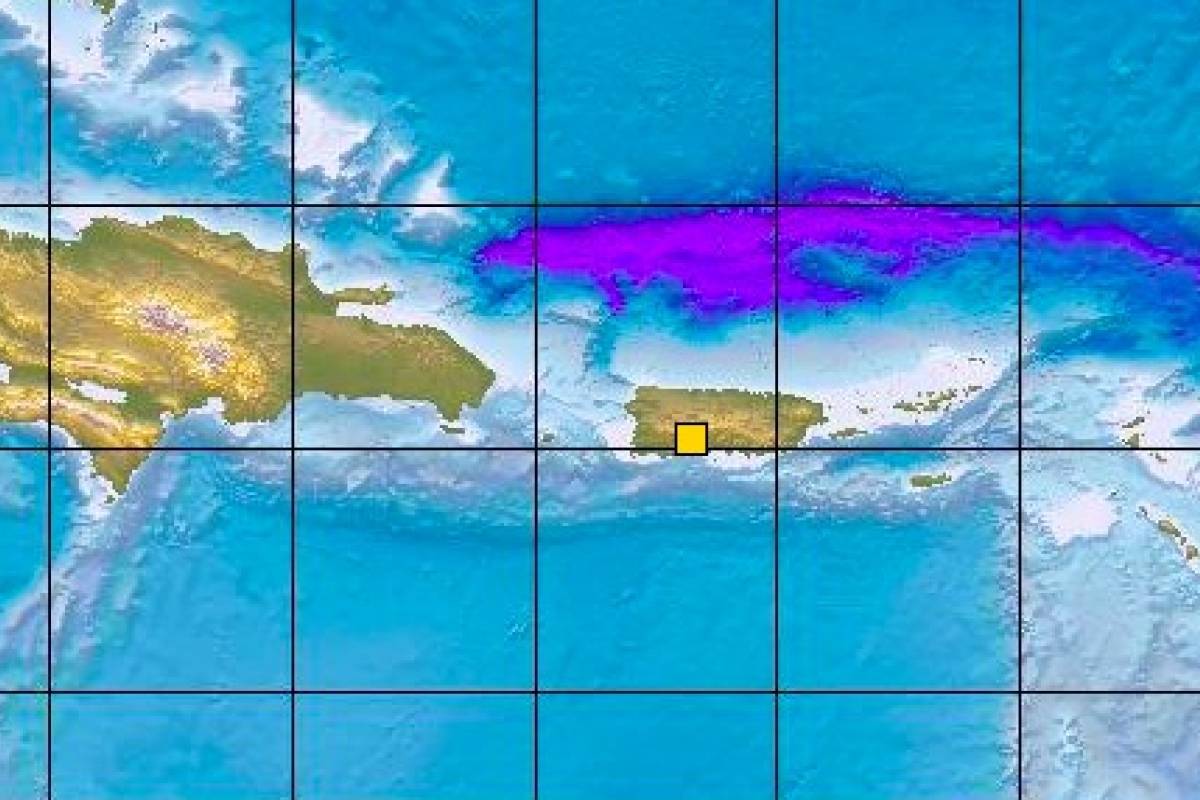 The intensities of the earthquakes fluctuated between 3.12 and 4.46 degrees. The latter, the most intense in the sequence, occurred at 11:52 on Saturday night and its area of ​​greatest intensity was felt in Yauco.

For none of the earthquakes was a tsunami alert activated.

The most recent movement felt was at 5:30 in the morning with an intensity of 3.2. It was at latitude: 17.9253 and longitude -66.8973. The highest intensity estimate was also recorded in Yauco. Its depth was 7 kilometers.

Since January 2020, Puerto Rico has been experiencing seismic sequences. Especially in the south west of the island.

We recommend this episode of the Con Los Editores podcast in which we spoke with the director of the Seismic Network, Víctor Huérfano: