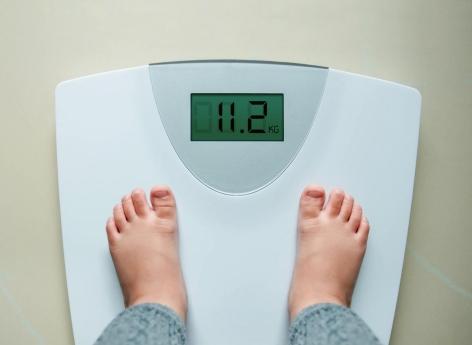 5 factors to monitor from childhood to reduce fatal cardiovascular risks

In France, cardio-neurovascular diseases and their complications are the second cause of death after cancer, with more than 140,000 deaths per year, according to the Ministry of Solidarity and Health. They are also a major cause of illness and early death.

Thus, to avoid developing this type of problem, several recommendations exist: practicing regular physical activity, having a stable and normal body mass index (BMI), balanced diet, quitting smoking, limiting alcohol consumption… All these advice is generally given to adults but, according to a study published in the journal New England Journal of Medicine (NEJM), prevention should begin in childhood.

Scientists have identified five childhood risk factors that can cause fatal and non-fatal cardiovascular problems in adulthood: body mass index, blood pressure, cholesterol, high triglyceride (lipid) levels, and smoking among young people. The first four would be the most important because they can lead to heart problems from the age of 40.

A risk up to 9 times higher

On the other hand, some of the children had a nine times higher risk of having cardiovascular problems compared to those who had lower than average risk factors. “It has been known for some time that children as young as 5 years old can show early signs of fatty deposits in the arteries”explain the authors.

See also  Diabetes.. Feeling at night that may be an indication of high blood sugar levels.. Know it!!

“While interventions in adulthood such as improving diet, quitting smoking, physical activity and taking appropriate medications to reduce risk factors are helpful, there are arguably many more to do in childhood and adolescence to reduce lifetime risk of cardiovascular disease”concludes Terence Dwyer, one of the authors.