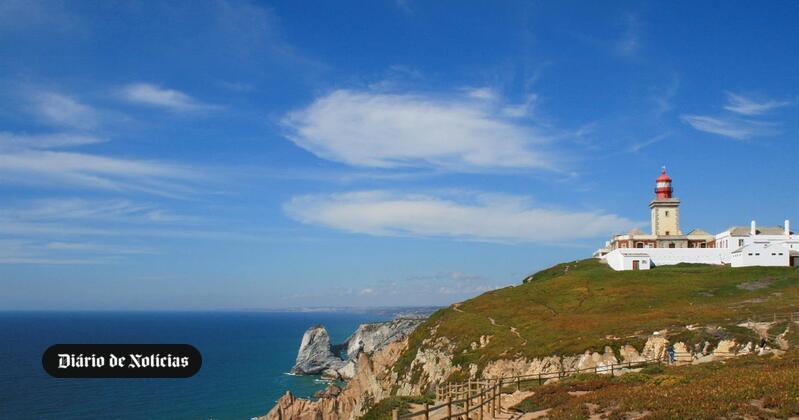 A 46-year-old woman died this Monday following a fall from a cliff while walking on a trail in the Cabo da Roca area, in Sintra, in the district of Lisbon, reported the Autoridade Marítima Nacional (AMN).

In a statement, AMN explained that the alert was given around 18:15 and that when the means of assistance arrived at the scene, the victim was already lifeless.

In addition to the victim, the victim’s husband and a friend, who showed signs of hypothermia and were in a state of shock, were also transported to Cascais by the boat from the Cascais Lifeguard Station.

The Maritime Police psychology office was also activated, which is accompanying the victim’s relatives.

The accident took place in the Cabo da Roca area, still in a dry area, and members of the Maritime Police, a vessel from the Cascais Lifeguard Station and an Air Force aircraft were called to the scene, as well as the Voluntary Firemen of Almoçageme and an Emergency Medical Vehicle and Resuscitation (VMER).

The body was collected and transported by the elements of the Life-Saving Station to Cascais, after which it was sent to the Legal Medicine Institute.

The local command of the Maritime Police of Cascais took care of the occurrence, the statement also reveals.