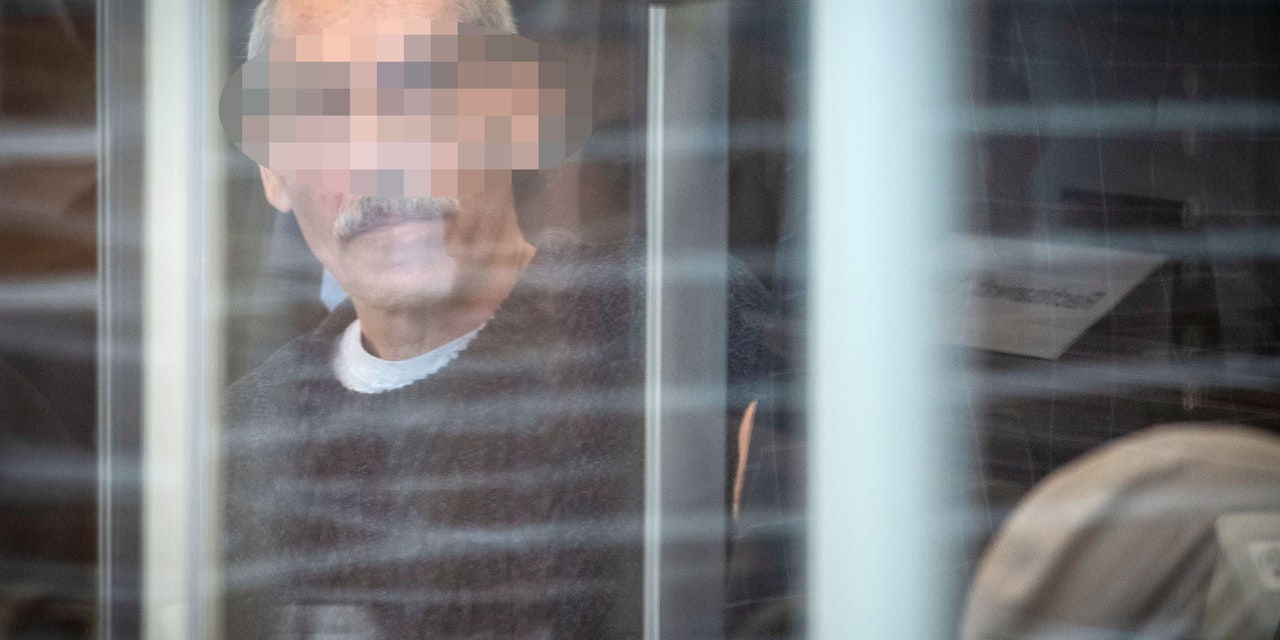 A verdict has been reached in the Koblenz trial on state torture in Syria. The defendant faces life imprisonment.

In a criminal trial about state torture in Syria, the accused Anwar R. (58) was sentenced to life imprisonment in Germany for crimes against humanity. That was decided by the Koblenz Higher Regional Court on Thursday.

According to the German federal prosecutor’s office, this was the first such trial in the world. A former chief of interrogation sat in the dock in a Syrian secret service prison in Damascus. The 58-year-old is said to have been responsible for the torture of at least 4,000 people. At least 30 prisoners died.

Also interesting: Putin and Biden threaten each other because of the Ukraine conflict

Arrested in Germany in 2019

The principle of universal jurisdiction in international criminal law makes it possible to prosecute possible war crimes committed by foreigners in other countries in Germany. Anwar R. and the former co-defendant Eyad A. were recognized by suspected torture victims after fleeing to Germany and arrested in Berlin and Zweibrücken in 2019.

Eyad A. has already been sentenced to four and a half years in prison for aiding and abetting a crime against humanity. No decision has yet been made on its revision. According to the judges in Koblenz, Eyad A. helped bring 30 demonstrators to the torture prison of the main suspect in Syria in 2011.