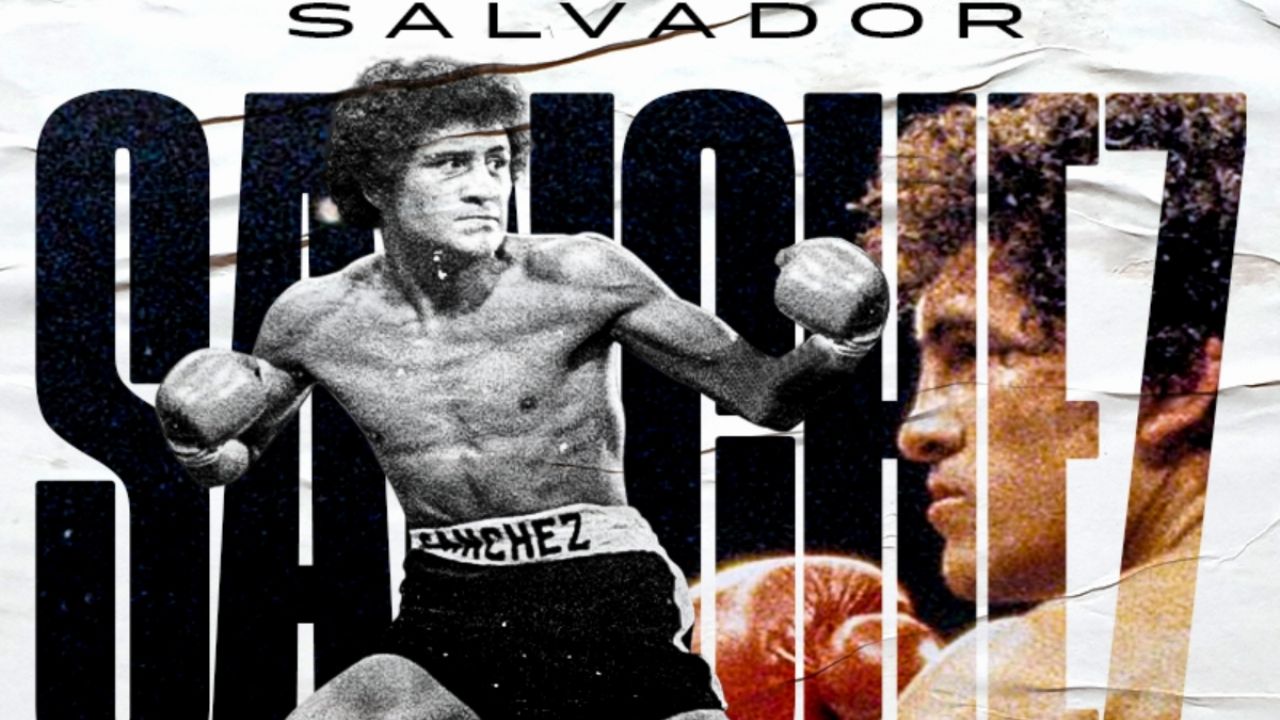 At the insistence of the public and the media, Julio Cesar Chavez finally revealed 40 years after his deathas the also memorable and legendary Salvador Sanchez I could have beaten him in the ring.

In a live broadcast on his social networks shortly before his last exhibition fight against El Travieso Arce, the considered best Mexican boxer of all time dared to reveal what would have happened in a hypothetical fight between him and the boxer of Santiago Tianguistenco , which unfortunately succeeded. away on the morning of August 12, 1982, about 12 kilometers from Querétaro, on the highway leading to San Luis Potosí.

His white Porsche 928 he was driving crashed head-on into a Ford pick-up truck and a tractor-trailer loaded with two farm tractors while he was trying to pass another vehicle, killing him instantly.

In a video uploaded to Youtube by ‘Boxeo Inmortales’, Julio Cesar Chavez He assures that comparisons are never good and that he has always been compared to all the Mexican boxers who were world champions, wondering who is the best, who is the best.

However, this statement was made by Julio Cesar Chavez more than anything to end the harassment regarding that doubt, as he previously stated that “I respect the career of Salvador Sanchez. He wouldn’t have existed, but I definitely don’t think he would have won me over because he had a style that suited me. Besides, he fought three boxers that I later met and all three tell me I would have won: Juan Laporte, Rubén Castillo and another fighter from Phoenix, Arizona. He beat them by decision and I knocked them out.”