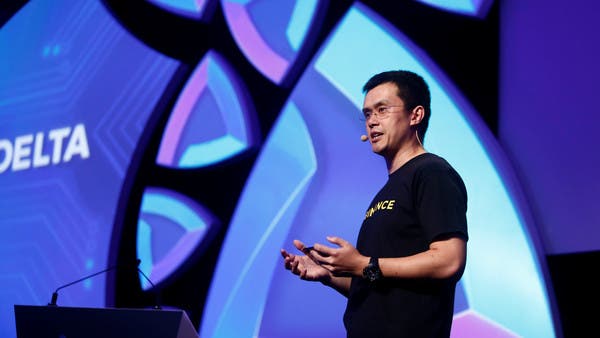 5 billionaires of the world’s richest businessmen have lost about $300 billion since the beginning of the year, amid a strong storm of negative economic data that frustrated the markets.

At the top of the list, the CEO and founder of the world’s largest crypto exchange by trading value – Binance – Zhang Bing Zhao, which is called CZ, as his fortune collapsed strongly and lost about 83 billion dollars during the recent storm in cryptocurrencies.

Zhao recovered some of his losses during the past 24 hours, as his fortune increased by $6.7 billion, bringing his losses to $77.6 billion since the beginning of the year, and his net worth stabilized at $ 18.3 billion, losing 81% of his wealth from its highest levels.

His ranking in the “Bloomberg Billionaires” list fell to 78th, down from 7th, after Bloomberg added him to its list for the first time two months ago.

While the second richest man in the world ranked second in terms of the value of losses, after the recent declines in the Amazon stock ravaged the wealth of its CEO and co-founder, Jeff Bezos, who lost $ 55.5 billion of his wealth to settle at $ 137 billion, and this is the lowest level For Bezos’ wealth from more than two years, specifically from the spread of the Corona epidemic in March 2020.

Bernard Arnault of Louis Vuitton LVMH ranked third, with a $52.8 billion loss in his fortune, which settled at $125 billion – the lowest in a year.

With the extensive investigations into Facebook, the change in Apple’s privacy policy, which deprived the company of $ 10 billion in revenue, as well as the significant declines in technology shares during the current year, the fortune of the founder of “Meta” – the parent company of Facebook – fell to the level of $ 73.2 billion, after he lost Almost half of his fortune, as his loss amounted to $ 52.3 billion since the beginning of this year, and reached its lowest level in two years on April 27, at $ 65 billion.

While the CEO of Tesla was the most fortunate among the world’s richest billionaires, not only because he was at the top of the list, but also because his ranking in the loss among these giants came in a late position, as his fortune lost $ 46.2 billion, and he is still the only one in the world whose wealth exceeds The $200 billion barrier, in which the Amazon founder competed before the long slide in his fortune.

According to Al Arabiya’s calculations, the combined losses in the fortunes of these five men amounted to $285 billion.