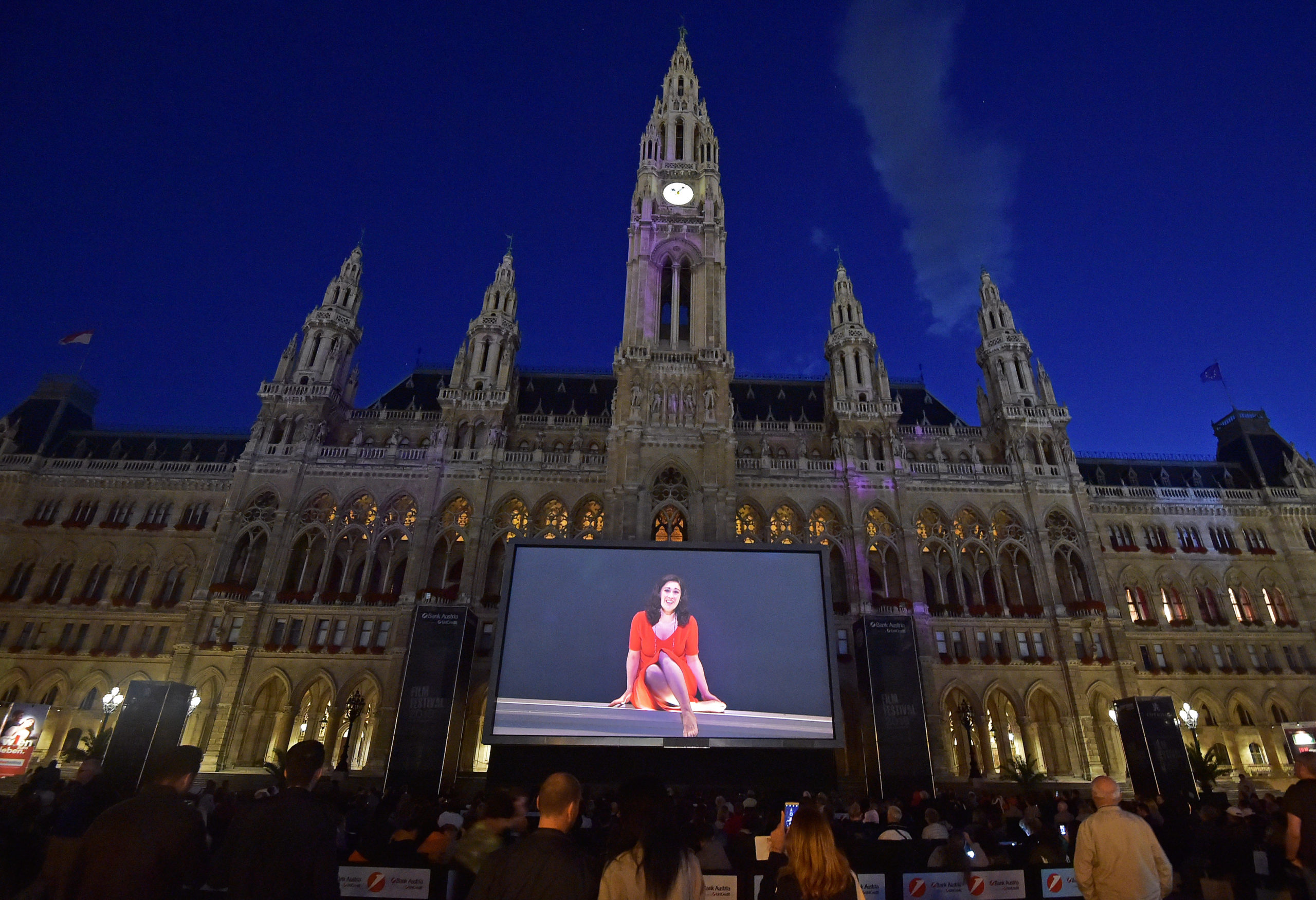 The popular film festival on Vienna’s Rathausplatz will enter the next round in 2021. There are two reasons to celebrate this year – the film festival is celebrating its thirtieth edition and the relaxation of the COVID-19 protective measures is bringing back a bit of the usual joie de vivre.

The film festival on Rathausplatz takes place between July 3rd and September 4th. With free exit, visitors can enjoy selected music films and cuisine in the open air.

Since 1991 the film festival has been inviting Viennese people to free open-air cinema evenings with a musical focus. In addition to concert recordings from various genres, the event attracts with culinary highlights and joie de vivre. This year the popular festival takes place for the 30th time. Mayor Michael Ludwig is also delighted with the open-air cinema: “A summer in Vienna without the film festival on Rathausplatz is actually unthinkable. Exactly thirty years ago this unique event took place for the first time. Because the Film Festival on Vienna’s Rathausplatz stands like no other festival for pure joie de vivre. And this is precisely what is more important than ever after the long months of deprivation. “

From classic to rock

In order to properly celebrate the birthday of the City Hall Film Festival, the organizers have focused on special programmatic highlights. The audience can look forward to a colorful and top-class program of classical, pop and rock, as well as dance and musicals.

From operas such as “La Traviata”, musicals such as “I Am From Austria”, to classical concerts by the Three Tenors and concert recordings by David Bowie and Avicii, visitors will be delighted with free admission.

READ  France - In the capital, the restaurant of "Emily in Paris" has reopened

It was not a matter of course that a carefree festival anniversary could take place. Social distancing, advancing vaccination coverage and smart test systems make a relaxed summer possible. City Councilor for Economic Affairs Peter Hanke is also excited: “The hardships of the last few months have had an effect and we are now finally facing a much happier summer than the last. Celebrating together is possible again and the film festival on Vienna’s Rathausplatz – a must-attend event in Vienna’s summer program – can take place as usual. We can all look forward to this Viennese event highlight and are excited to see what the experienced team at stadt wien marketing will bring about. “

The organizers of the festival were able to include the experiences from the previous year in this year’s planning. In order to be able to react as flexibly as possible to the current situation, a flexible security concept was planned from the start. The event concept will be presented soon. “We will do everything we can to give visitors the usual high quality and a carefree summer on Vienna’s Rathausplatz,” promises the organizer stadt wien marketing.