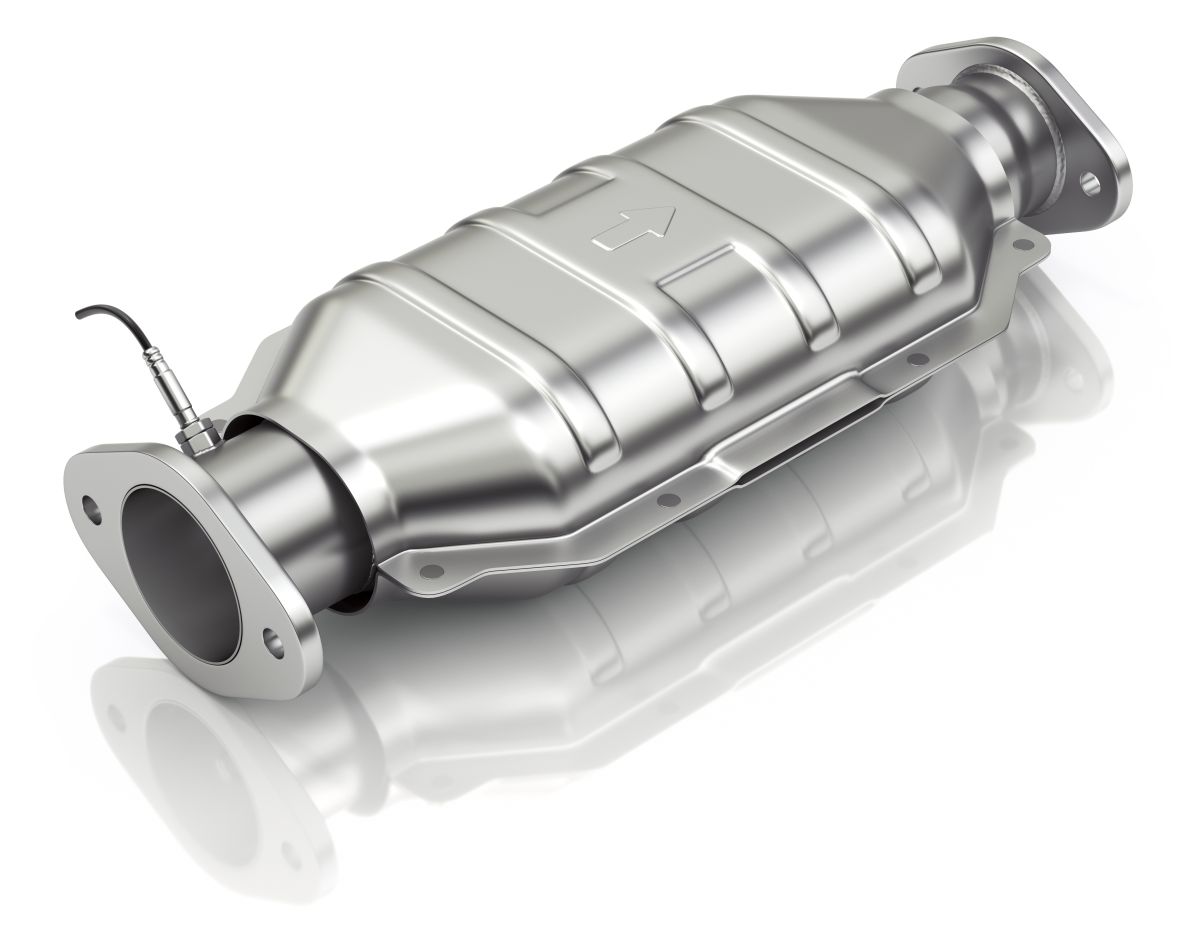 The catalytic converter is one of the most important components for emission control of polluting gases resulting from the combustion produced by the engines. Catalysts convert carbon monoxidehydrocarbons, nitrogen oxides, and other engine exhaust emissions into less harmful compounds, so they don’t harm you or the environment.

That is why it is of the utmost importance to keep the catalytic converter working properly and knowing how to clean it can be very useful.

Currently there are many products that help you clean the catalytic converter, some more expensive than others, but not all of them work the same and choosing the best one can be a difficult task.

Therefore, here we tell you three of the best products to clean the catalytic converter of your car

DURA LUBE Catalytic and Severe Exhaust Treatment is designed to treat your converter for oil poisons. The manufacturer says it helps clean your system, which means it will remove buildup and contamination that is causing your catalytic converter to lose efficiency, which can cost you energy and money, as well as dirtying the air coming out the back.

It also helps reduce phosphorus and zinc retention at the catalyst inlet, which can cause premature poisoning and catalytic converter failure. This should help clear the OBD error code P0420, which is the one that tells you that your catalytic converter is not working and cleaning as it should.

Cataclean can get rid of carbon buildup in your catalytic converter. That’s the kind of contamination that can cause a malfunctioning engine and won’t necessarily get rid of it even when you fix the other problems in the engine.

It can also fix drivability problems, because the carbon can choke the converter and make it hard for the engine to breathe. Low airflow due to clogging increases pollution, hurts power, and ruins fuel economy. Cataclean claims that it can reduce hydrocarbon emissions by up to 50%, making your vehicle less polluting as it ages.

This fuel additive can help flush the inside of your catalytic converter, removing deposits that prevent it from working properly. If used as directed, it can also help clean the oxygen sensors, making sure they are reading correctly and extending the time between necessary tune-ups. On older engines, you can pour this directly into the carb of a running engine to make it run even faster than it would diluted in a tank of fuel.

How good an idea is it to buy a non-OEM catalytic converter?
How does the blind spot system work in cars?