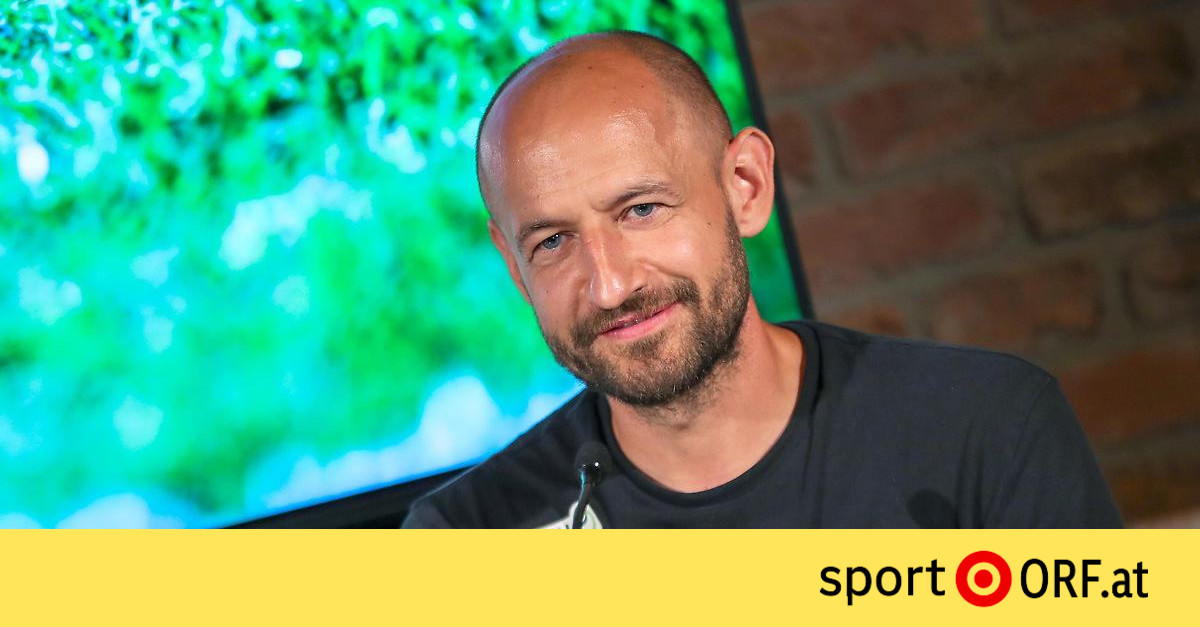 League chairman Christian Ebenbauer recalled the difficult conditions caused by the coronavirus pandemic, which the semi-professional league had to face. “We have to be grateful that we were able to play every competition,” said the league board. In principle, since the reform with 16 teams three years ago, the 2nd division is “a success story par excellence”.

The fact that third Austria Klagenfurt made the leap into the upper house via relegation was just as curious last season as the fact that there was again no relegation due to the coronavirus game stop in the lower house. In principle, the interest had been kept within limits. Ebenbauer responded to the question of advancement. “The hub function of the league is essential. Not every club has to be promoted to the Bundesliga, ”said the board.

Start of the new season

Next Friday, next to the Bundesliga, the second division will start the new season. A promotion fight between the last two relegated St. Pölten and Wacker Innsbruck is expected.

Of course, especially at the critical point of the infrastructure, one wants to lead the clubs “there” so that promotion to the top division can be a goal. For the coming season, there is one thing we are particularly looking forward to: the return of the fans. “Audience numbers were not the original target for our strategy. But of course we hope that the fans will come back quickly, ”said Ebenbauer.

In terms of sport, the SKN St. Pölten is getting ready to tackle the goal of recovery. The Lower Austrians had to rebuild their squad almost completely after the lost duel with Klagenfurt and are often mentioned at the top when asked about the favorites.

Deni Alar (most recently Rapid), Christian Ramsebner (LASK) and three young players from cooperation partner VfL Wolfsburg came. The coach is also new: Stephan Helm ended his engagement as LASK co-trainer and went to Traisen as the new boss. The 38-year-old explained: “It is crucial that we lay the foundation for the future after relegation. We have put together a powerful team. But the players have to find each other first. “

Helm saw three or four other teams who want to fight for the top places. Lafnitz was surprisingly at the front for a long time in the preseason. After a decision, Blau Weiß Linz only became champions in the last round. Both clubs do not want to apply for a license for the House of Lords in the coming season either. The highly rated FC Liefering also renounced the promotion.

Blue and white lost, among others, striker Fabian Schubert to St. Gallen. The coach is now Gerald Scheiblehner as the successor to Ronald Brunmayr, who moved from Oliver Glasner to Eintracht Frankfurt. The people of Linz have a kind of transition season. Blau Weiß wants to tackle promotion in 2022/23, as the construction of the new Donauparkstadion will also meet the criteria for the Bundesliga.

The summer was turbulent for Wacker Innsbruck. The top of the Tyrolean club and the German investor carried out their dispute in public. In the meantime, Wacker has cut his cord and the budget has been reduced. Coach Daniel Bierofka stayed. “The first three weeks of preparation were difficult, the team was burdened by the situation,” reported the Bavarian. Half a dozen players were given up. Bierofka now hopes that the experience has welded his team together: “These guys have a great character.”

What remains is the GAK, which also has the infrastructure for a place at the top. Gernot Plassnegger waved off questions about the title fight. With regard to the transfer market, he said: “We don’t have the money that we can reach into the very top shelf.” The GAK as a traditional club is happily traded as a candidate for the very top. “But you also have to remain a realist. The name alone doesn’t win games. “