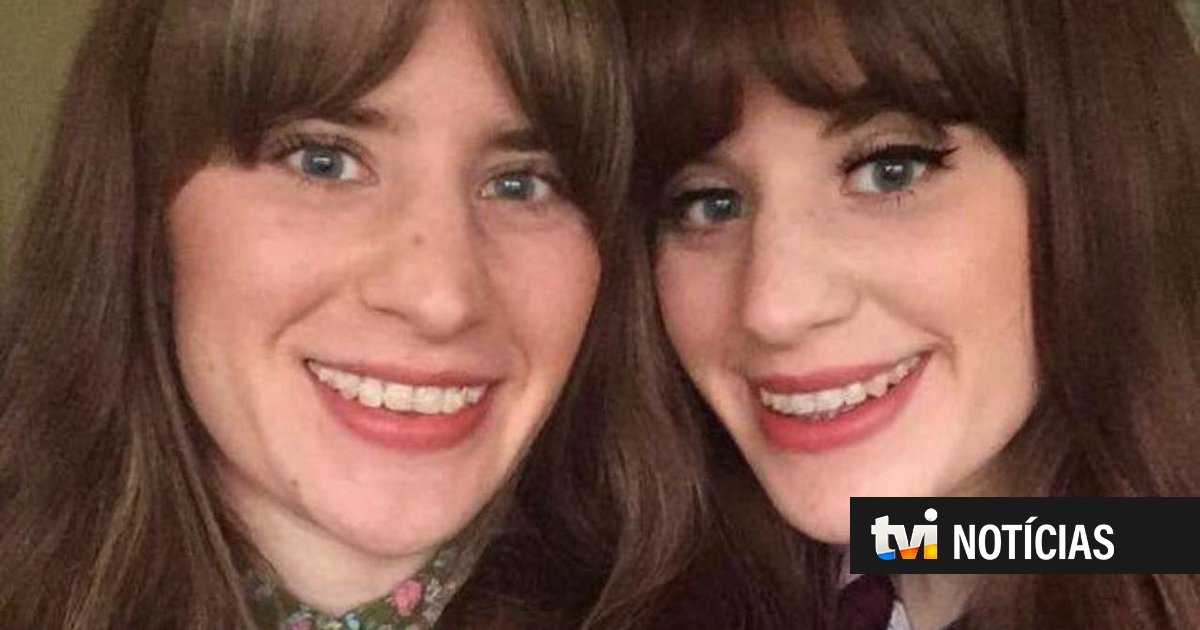 A 28-year-old British tourist rescued her twin sister after she was attacked by a crocodile while swimming in a lagoon in Mexico.

On vacation, Melissa and Georgia Laurie were at Manialtepec Lagoon, known worldwide for glowing in the dark thanks to the natural phenomenon of bioluminescence, when the attack took place.

According to the British press, Georgia heard her sister’s cries for help and when she saw her, she was already floating, unconscious. When picking her up to drag her out of the water, they were again attacked by the crocodile.

Georgia punched the animal in the head several times before getting it to release her sister. They were attacked at least three times. While Georgia suffered only a few hand injuries, Melissa narrowly escaped and finds herself in an induced coma.

According to the twins’ mother, Sue Laurie, the severity of the injuries is still unknown: “She has water in her lungs and she is coughing up blood. So we don’t know if she has a punctured lung or not.”, told the Daily Mail.

The father, Dean, said that the tour guide will have assured his daughters that swimming in that lagoon was allowed and safe. The incident happened on Sunday.