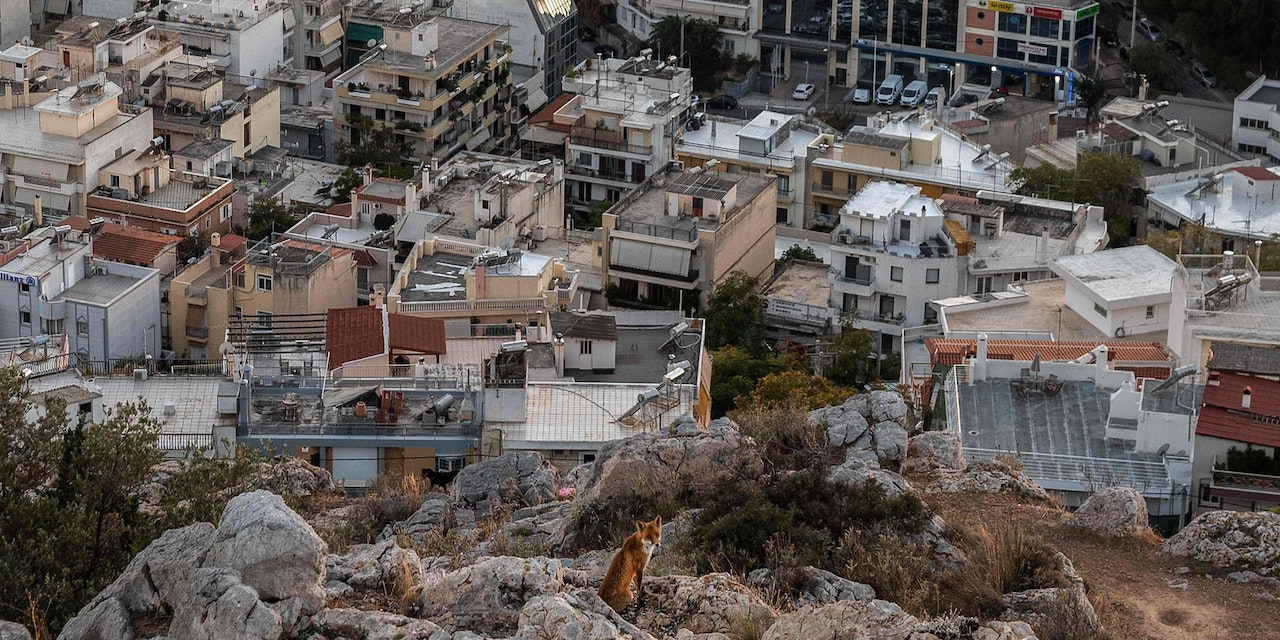 A Greek man is said to have offered a 12-year-old girl to hundreds of men for sexual abuse for months. Did the mother know about this?

A shocking case of abuse was discovered in Athens last week and has since spread. The 53-year-old Ilias M. reportedly raped a 12-year-old student several times and also offered the child for sale on the Internet. The alleged main perpetrator runs a shop in the Greek capital, where the girl allegedly helped. The child was apparently abused between April and August. This was reported by the “Bild” newspaper on Monday.

The police investigations are in full swing, in addition to abuse and rape there is also human trafficking, pimping and illegal possession of weapons. Since the case broke out, five suspects have been arrested, and there could be many more, because a total of 213 men are believed to have had contact with Ilias M. because of the girl.

According to Greek media, it is now being determined whether there may have been a whole child molestation ring. Also still a mystery is the role of the victim’s mother. The 37-year-old must have known something, she was also arrested on Wednesday for alleged pimping.

See also  The war in Ukraine still holds surprises. The biggest may be for Putin.