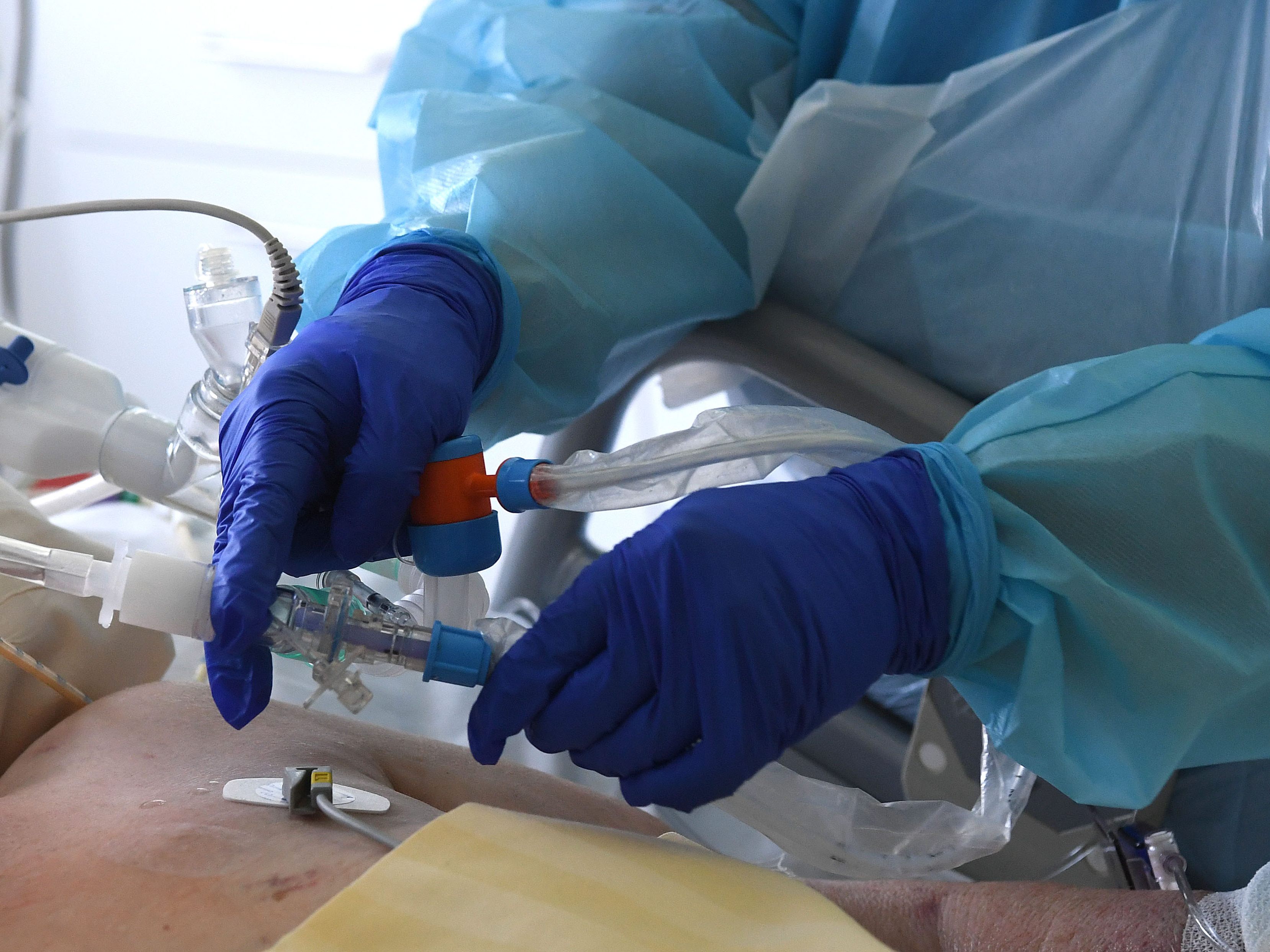 The corona crisis “made organ donations and transplants much more difficult in the past year,” says the report in a separate chapter on the effects of the pandemic. Especially at the beginning it was difficult to assess whether patients are particularly at risk immediately after a transplant due to the severe immunodeficiency. The transplant programs for kidneys and pancreas (pancreas) were therefore temporarily suspended throughout Austria from March 12th, the transplantation of other organs was temporarily decided on the basis of individual case analyzes, informs the GÖG.

In the course of the second (much higher) wave in autumn 2020, an adjustment process was carried out. The donor and transplant numbers have since settled at a slightly lower level than one would expect without a pandemic, the experts emphasize. Data are also available for the first months of this year: In March 2021, comparatively high values ​​were achieved despite an equally high number of new SARS-CoV-2 infections.

In an international comparison of the number of donations and transplants with the existing database from 2019, Austria ranks in the top field. According to the GÖG, Austria has the highest frequency of lung transplants compared to the comparison countries with 11.3 per million inhabitants (11.3). The total number of organ donors rose from 20.3 per million inhabitants in 2019 to 21.1 in the previous year. 308 deceased people were reported as potential organ donors, of which 188 had organ transplants.

Waiting list: On average, you have to wait the longest for the kidney

In 2020, a total of 757 patients were on the waiting lists for a suitable organ. While the median waiting for a kidney is 36.4 months (from the first dialysis), the waiting times for the heart (median 2.5 months), lungs (3.9 months) and liver (1.7 months) are far less than one Year. In the previous year, a total of 4,088 people were entered in the organ donation objection register, which has existed since 1995, and 156 people were deleted from it. The total number of persons registered as actively contradicting at the end of 2020 was 53,483.

In the previous year, more than 91,800 donors were recorded in the Austrian stem cell register. In addition, almost 39 million donors are available from international registers and, according to the GÖG, an external donor was identified for 86 percent of patients in 2020. In the past year, a total of 591 stem cell transplants were carried out in Austria.