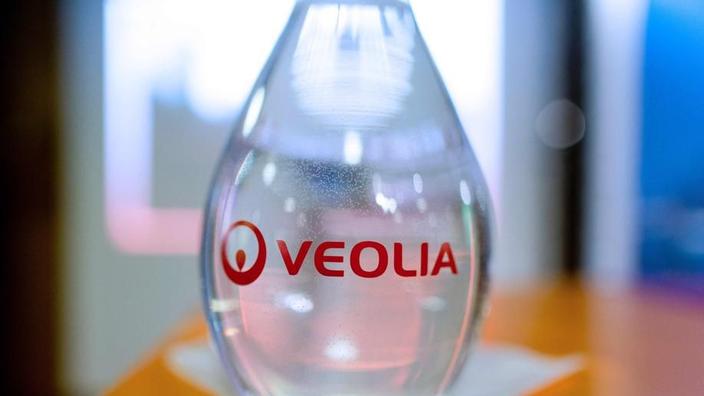 VIDEO – The North American sector of the French group is being prosecuted for “fraud” and “negligence” after the revelations on the presence of lead in the water consumed by the inhabitants of the town of Flint. Veolia is in the middle of a health scandal. The state of Michigan in the United States announced […] 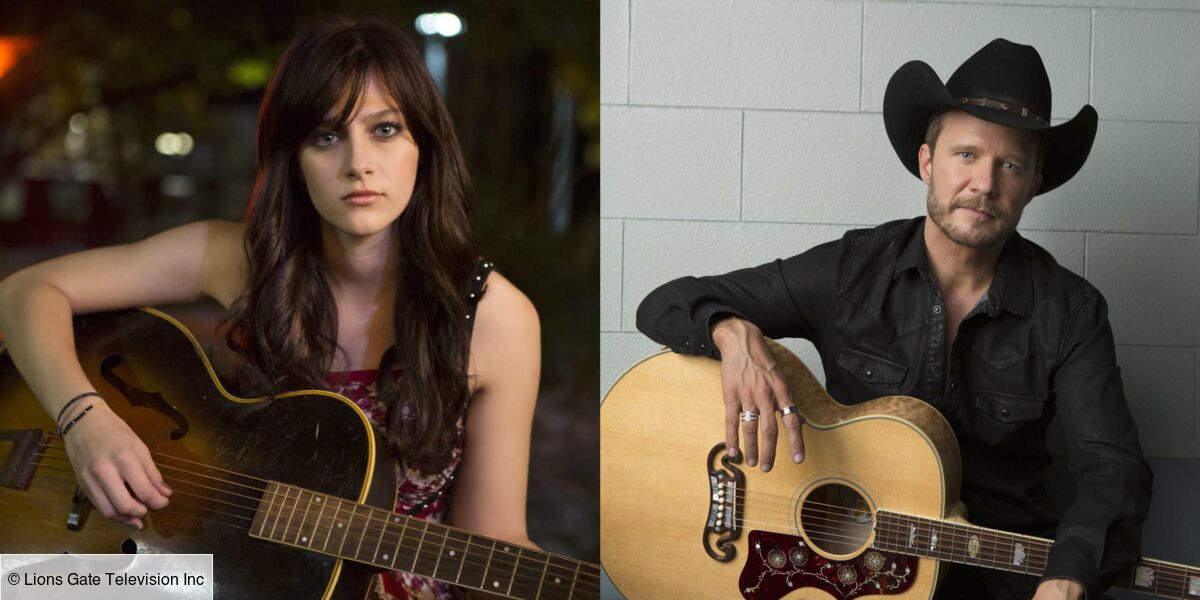 While the series Nashville, canceled by ABC, was renewed for a season 5 on the American cable channel CMT, two regular comedians of the series announced their departure. Nashville follows the rivalry of two country singers: declining legend Rayna Jaymes (Connie Britton) and rising star Juliette Barnes (Hayden Panettière). Following a drop in audiences, the […]

Compassion and solidarity in Orlando 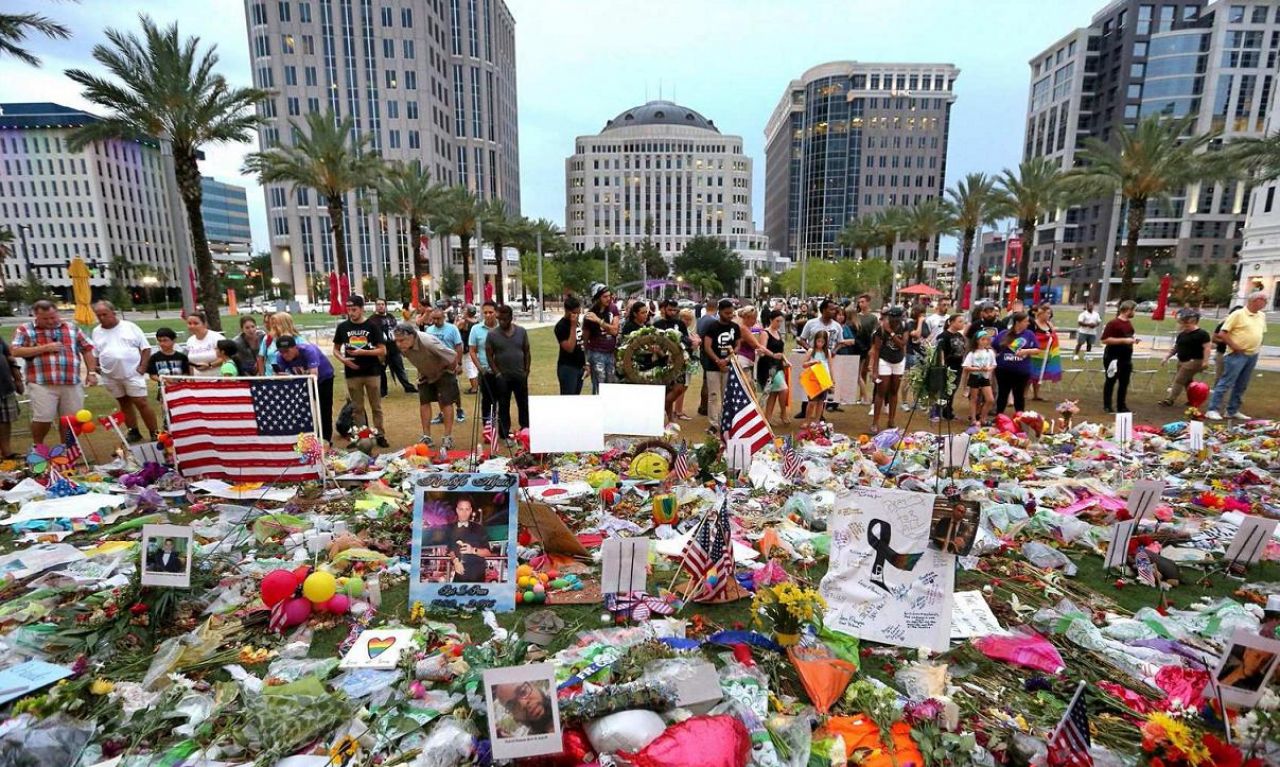 A week after the carnage perpetrated by Omar Mateen, 29, an American security agent who killed 49 people and injured 53 others, during an evening at the Pulse nightclub, Orlando (Florida) closes ranks and doesn’t do not forget. Still reeling from a massacre committed against a backdrop of hatred for homosexuals and an Islamist claim […]

Orlando. After the tragedy, “we will turn in on ourselves” Orlando is a prosperous city, on a human scale (260,000 inhabitants) and growing thanks to the leisure industry. A city where insecurity, unemployment and racial tensions are less felt than elsewhere in the United States. On June 12, this model city turned into the unthinkable: the execution by a single shooter, Omar Mateen, of 49 […]

Queer knows that (12) about Orlando: Why are gays still not allowed to donate blood? – Queer society

After the Orlando attack people stood in line to donate blood for the injured. I immediately asked myself: Is blood donation still forbidden for gays in Germany? And do they all stick to it? – Hartmut, Falkensee. In Germany the ban is even stricter than in the USA. In this country, all men who have […] 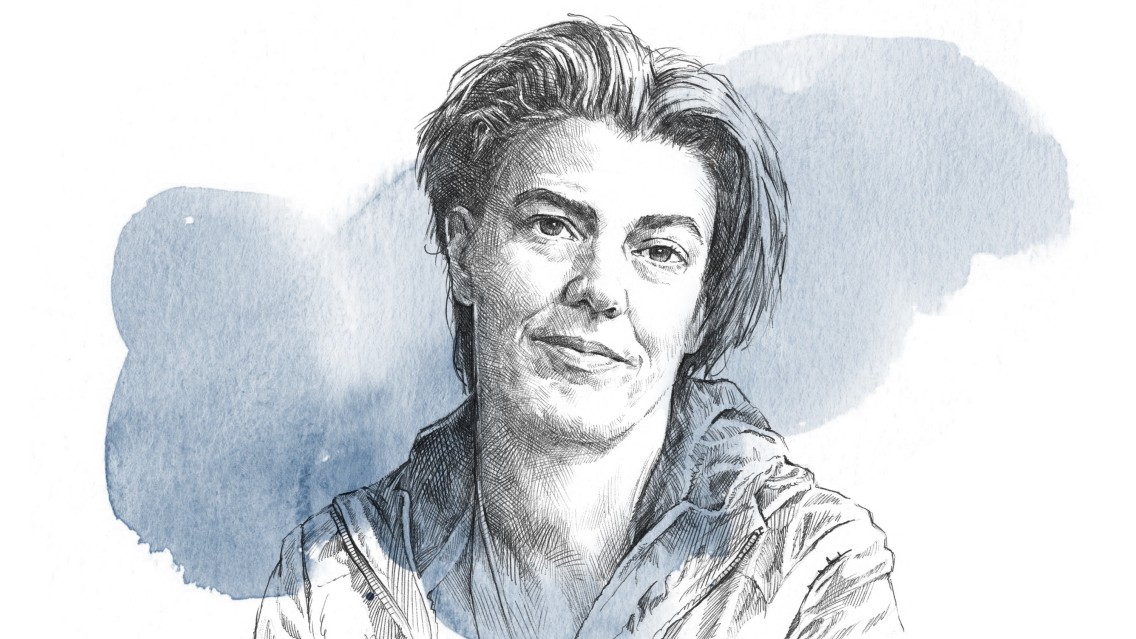 It feels like your skin has been pulled off your body. With a single crack. From the soles of the feet to the skull. As if there was no longer any protective layer. As if everything were bare and sore. Delivered to whatever may come. This pain about one’s own defenselessness is perhaps the bitterest […]

Just hours after the terrorist attack on the Pulse nightclub, Imam Muhammad Musri condemned the act in the strongest terms in Orlando. He called on Muslims in Florida to donate blood for the victims. Many responded to this call. Imam Musri is the President of the Islamic Society of Central Florida, an association of Sunni […]

“The Orlando massacre targeted lesbian and gay people”. With this, Chancellor Angela Merkel made a clear statement on the victims of last weekend’s attack. LGBT associations had accused the head of government of not demonstrating on the side of gays and lesbians after the attack. Merkel had been criticized for not describing the crime scene […]

After the attack on the LGBT club in Orlando: When space becomes a deadly trap – queer society

Angel Santiago Jr. is sitting upright in a hospital bed, his head against a white pillow. Three days ago he was lying in a dirty puddle of blood next to a friend in an Orlando nightclub. A club whose name actually promises life, not death: “Pulse”. “I was bleeding, Jeff was bleeding profusely. The blood […]