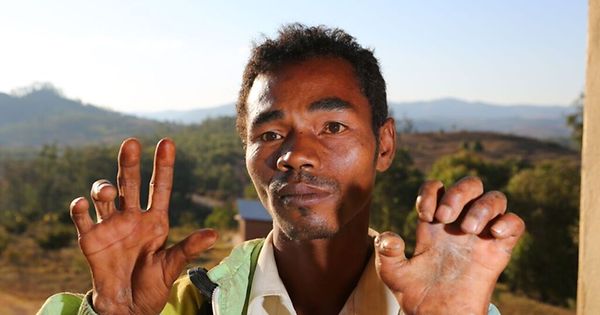 The Film Society of Lincoln Center of New York will be honoring two exceptional actresses, mother and daughter, until February 7. Jane Birkin and Charlotte Gainsbourg are reunited for the first time in a common tribute. The retrospective is called Jane and Charlotte forever, reference to the famous song, Charlotte for ever, that Serge Gainsbourg […] 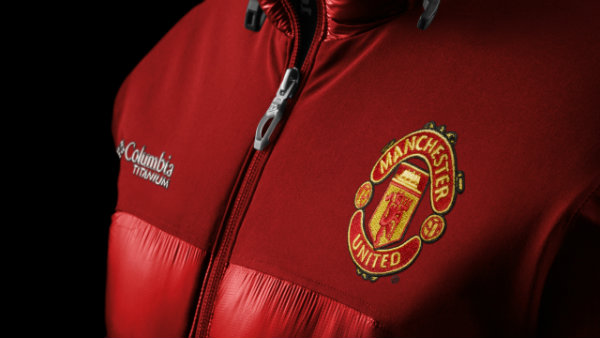 what links with grace?

We often hear these expressions “to give thanks”, “to be in a state of grace” … What does this mean and what is the link between providence, this divine wisdom which rules the world, and grace, “the favor, the free help” received from God?These are the questions we address on this show. . 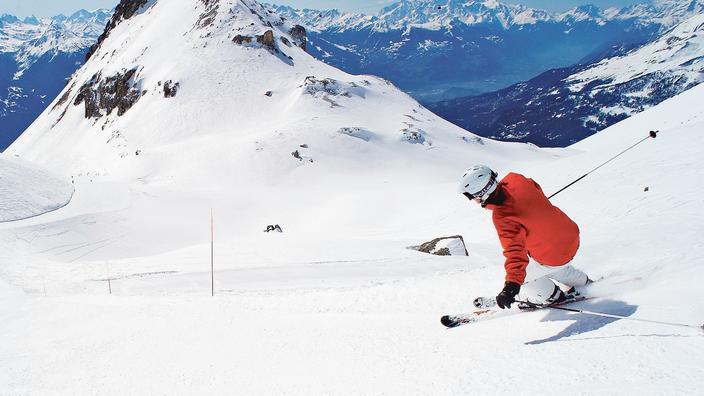 Projects, sites, events: the great Swiss resort of Valais is booming. We find her with pleasure. Panorama of the Alps from the Chetzeron terrace. On the slopes, at an altitude of 2112 meters, this designer jewel of concrete, glass and wood has been fitted out in a former gondola station. OLIVIER MAYOR / OLIVIER MAYOR […]

US election campaign: This is how the primaries work in the US Why are Republicans and Democrats holding primaries for the US presidential election? VElections within the respective parties are not anchored in the American constitution, but they have developed over the years. Until 1820, for example, the congressmen each appointed a representative of their party who was to run as a candidate in the presidential election. […]

Manchester United signs a partnership with the outdoor brand Columbia

At the end of last week, the outdoor brand Columbia announced the signing of a partnership with Manchester United on the occasion of ISPO 2016 in Munich. As part of this agreement, the American brand will launch a range of products in the Club’s colors for outdoor and mountain activities such as hiking and climbing […]

Columbia Sportswear in the colors of Mancunians

Last Friday, Columbia Sportswear has become Manchester United’s first official outdoor clothing partner. This agreement will include the creation of a range of clothing in club colors, for some outdoor adventures such as hiking, climbing, mountaineering and even winter and water sports. Richard Arnold, Managing Director of Manchester United said on the subject: “Manchester United […]