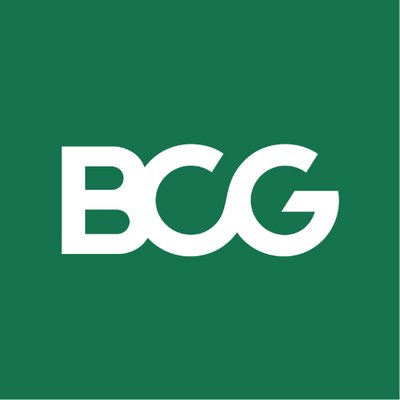 Mississippi and the abolition of slavery … in 2013 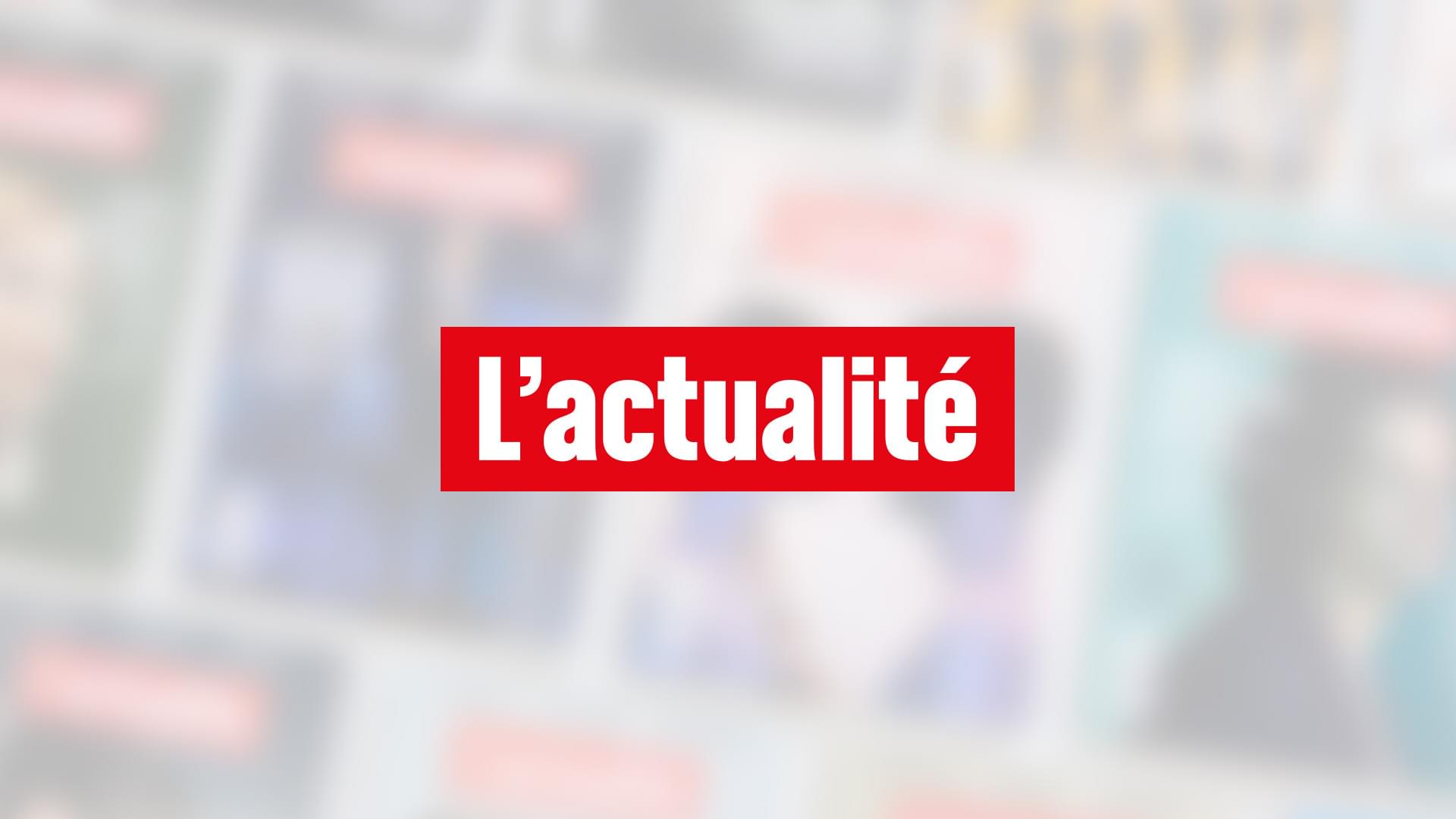 “Neither slavery nor involuntary servitude, except as a punishment for crime whereof the party shall have been duly convicted, shall exist within the United States, or any place subject to their jurisdiction. Congress shall have power to enforce this article by appropriate legislation. “ The 13e amendment abolishing slavery was passed by Congress in January […]

Ten years ago, the accident at Columbia gave the final blow to the shuttles 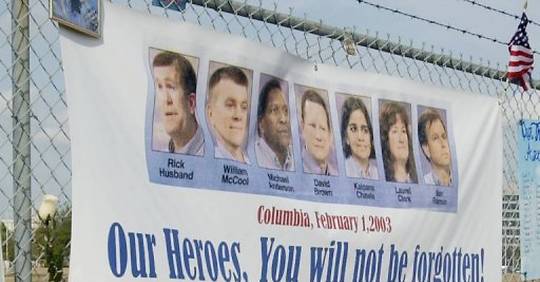 The crash of the Space Shuttle Columbia ten years ago on February 1, 2003, which claimed the lives of the seven astronauts on board, killed the shuttle flights and overhauled the US space program. NASA boss Charles Bolden and several other senior officials will participate in a tribute ceremony Friday at Arlington Military Cemetery in […] 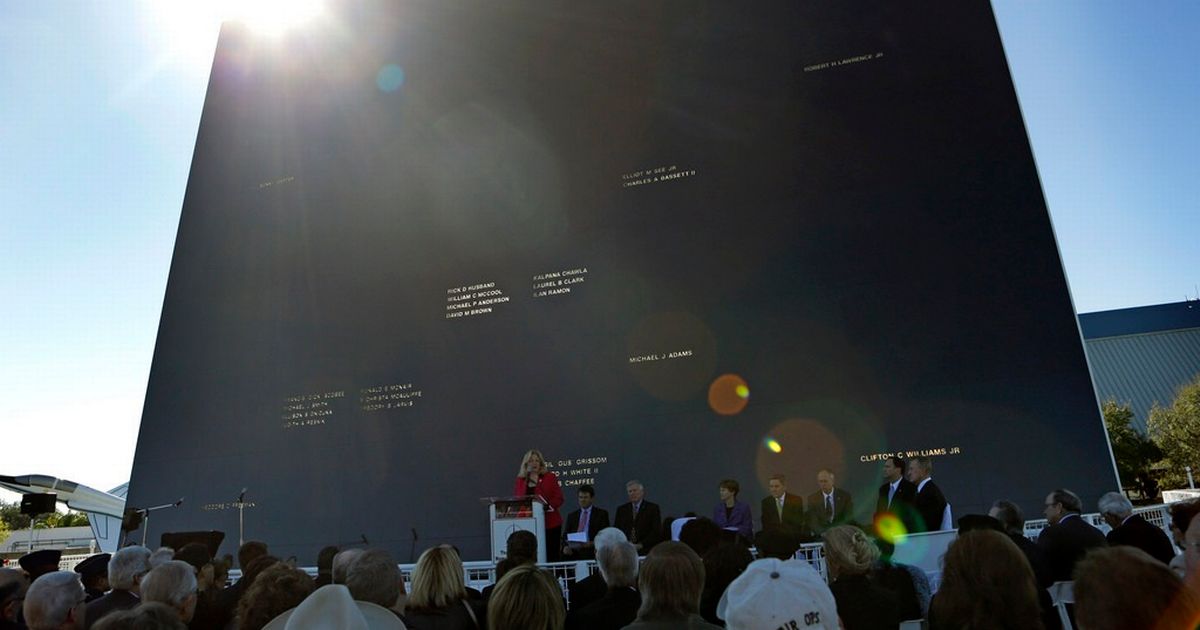 The United States on Friday commemorated the explosion of the shuttle Columbia, which took place ten years ago. All seven of the crew were killed in the crash. NASA and their families paid tribute to them. NASA Administrator Charles Bolden, several senior agency officials, former astronauts and family members paid tribute to the memory of […]