With its square, massive, billhooked silhouette, the Orlando passes for a big American 4×4. However, it is only a Korean compact minivan! Even if it is undoubtedly the largest in the segment, bordering on the upper category of large MPVs. It is as long, in fact, as a Renault Espace! An original look and not […] 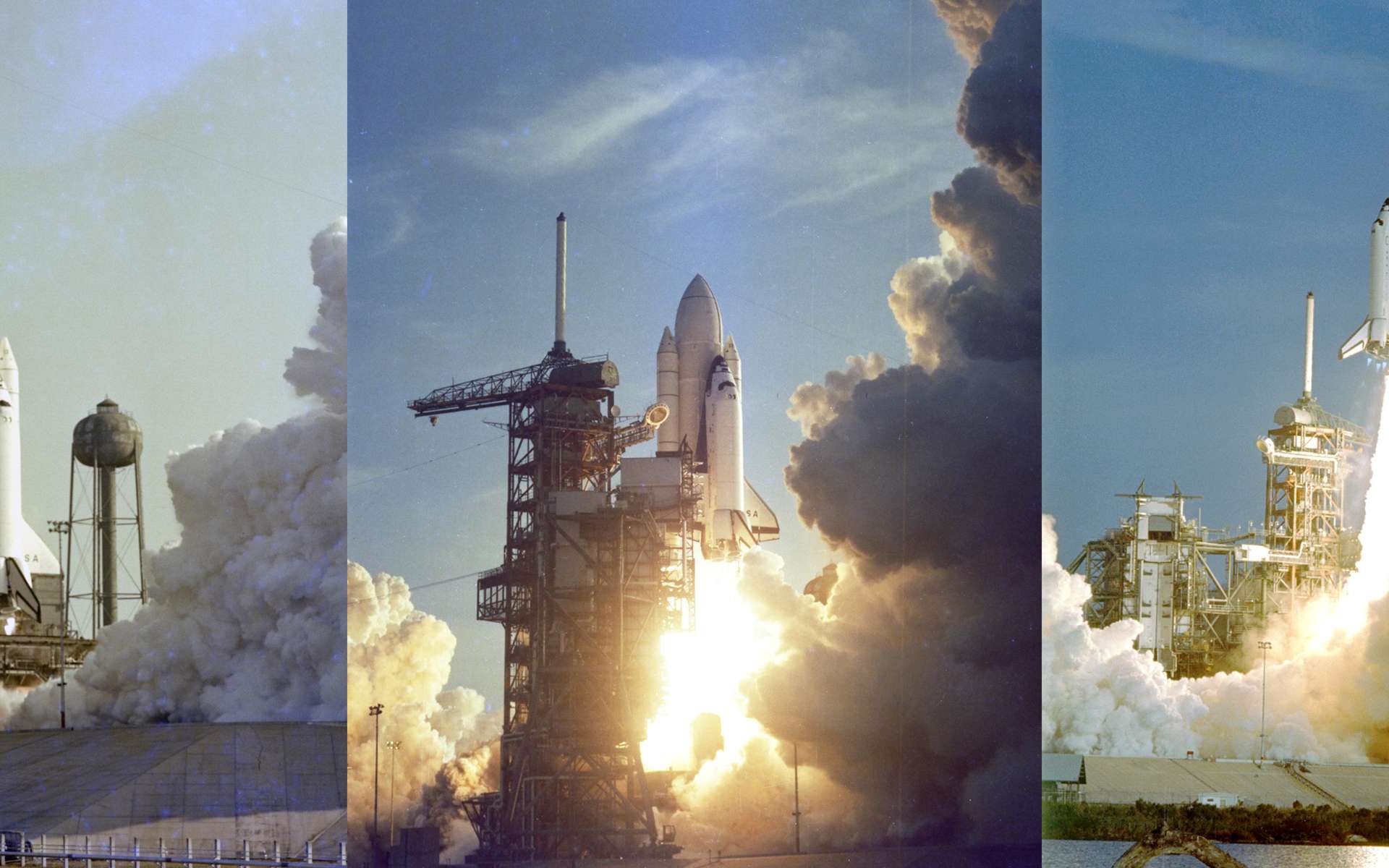 The fiftieth anniversary of the launch into space of the first human should not obscure another anniversary of importance to the space world. Indeed, on April 12, 1981 took off for the first time a reusable machine that promised to revolutionize the way to access and work in space. Thirty years ago to the day, […]

UNITED STATES. We must save Detroit 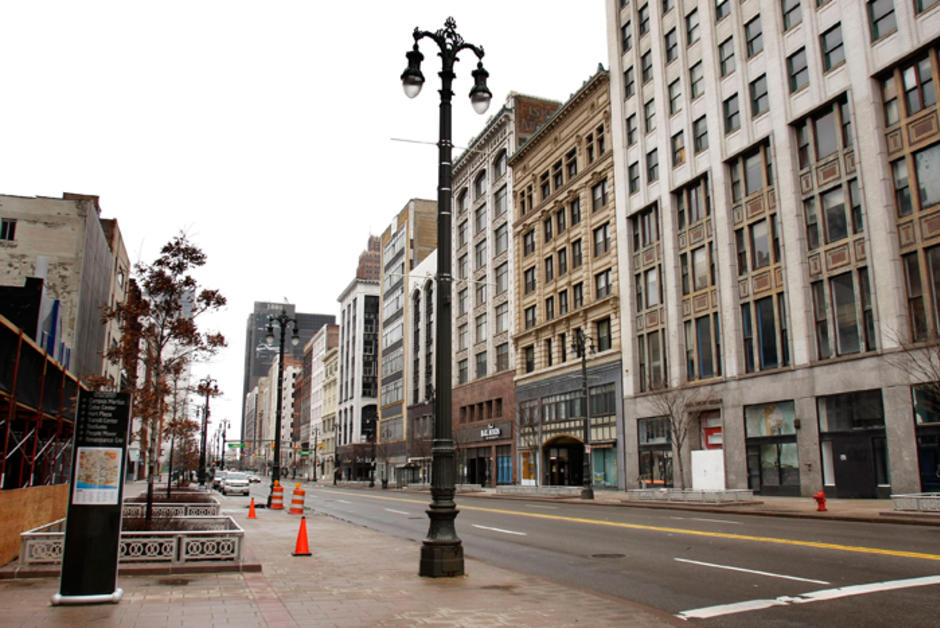 The city of the automobile is emptying of its inhabitants. However, despite the place occupied by the city in American history, the exodus arouses only indifference, indignant the journalist and author Scott Martelle. Let’s imagine for a moment that everyone living in San Jose, California (plus some 150,000 others) suddenly abandons the city. Passed out. […]