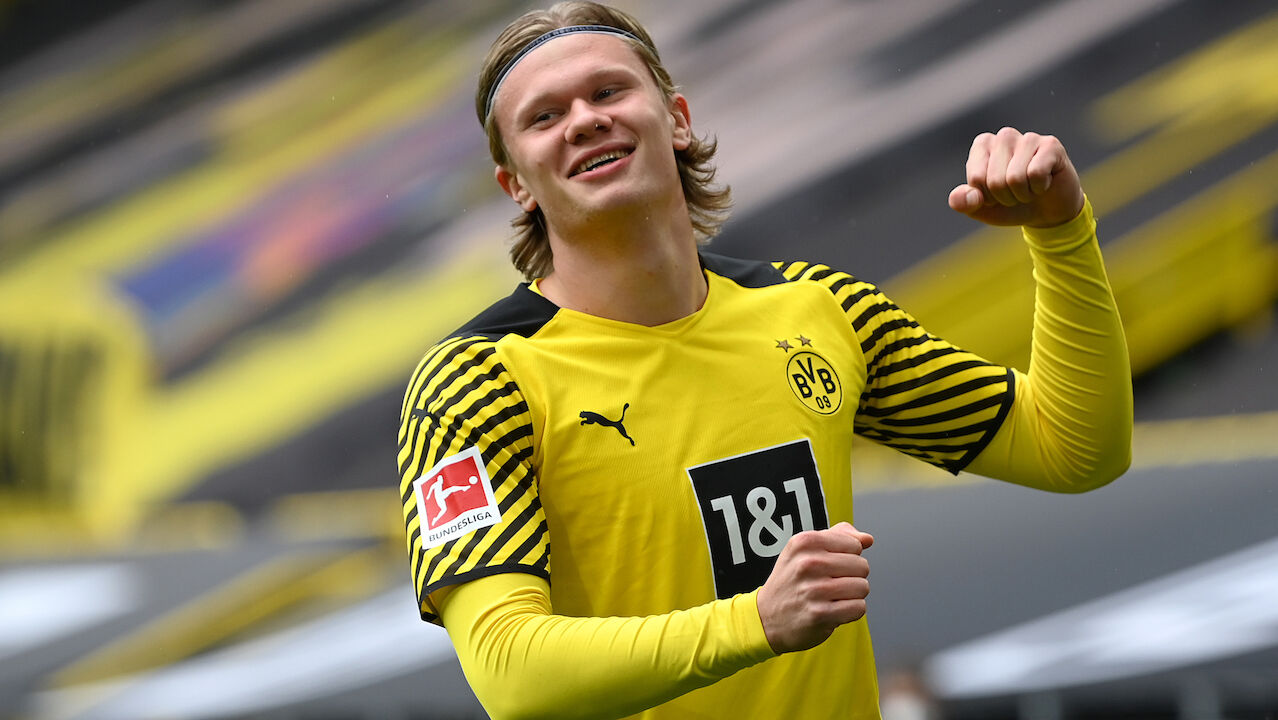 The EM, which starts in a few days, is currently dominating the headlines in football Europe, the transfer rumor mill has moved somewhat into the background.

But now new speculations about the future of Erling Haaland are making the rounds. Apparently, Chelsea are serious and want to sign the coveted Dortmund striker this summer. This is what Jan-Aage Fjörtoft, ESPN columnist and compatriot Haaland, who is usually well informed on the island, reports.

Accordingly, the Champions League winner should be ready to pay a mega-fee for the 20-year-old goal getter. According to rumors, BVB has given its star a price tag of around 180 million euros.

In any case, Chelsea seem willing to pay the high price. According to Fjörtoft, Haaland should be the “missing piece of the puzzle” for the “Blues” to win the Premier League title.

Dortmund has already made it clear several times that it does not want to give up Haaland. The Norwegian’s contract with BVB runs until 2024.

Chelsea working intensely to get Erling Haaland.
He is seen as the “missing” player to make them challenge for the PL-title next season.
Fee very high, but confidence that this can be solved.
The main obstacle could be the wage-structure at Chelsea